DISCLAIMER If you need a spoiler alert for Godzilla, don’t read on and don’t blame me if you do.

I love seeing films with my movie-literate brother Chris aka Boonta.  He’s a monster movie buff.

We both enjoyed the film, laughed a lot and yeah – it’s worth seeing on a big screen even if to simply erase from your memory that hideous version starring Matthew Broderick (1998).

Here are the important questions that came up as we watched Godzilla in 3D at IMAX:

GIGER DEATH CONNECTION?
Is it a coincidence that HR Giger just died and the opening sequence to Godzilla is very similar to Alien?  Think he committed suicide?  Murdered maybe? 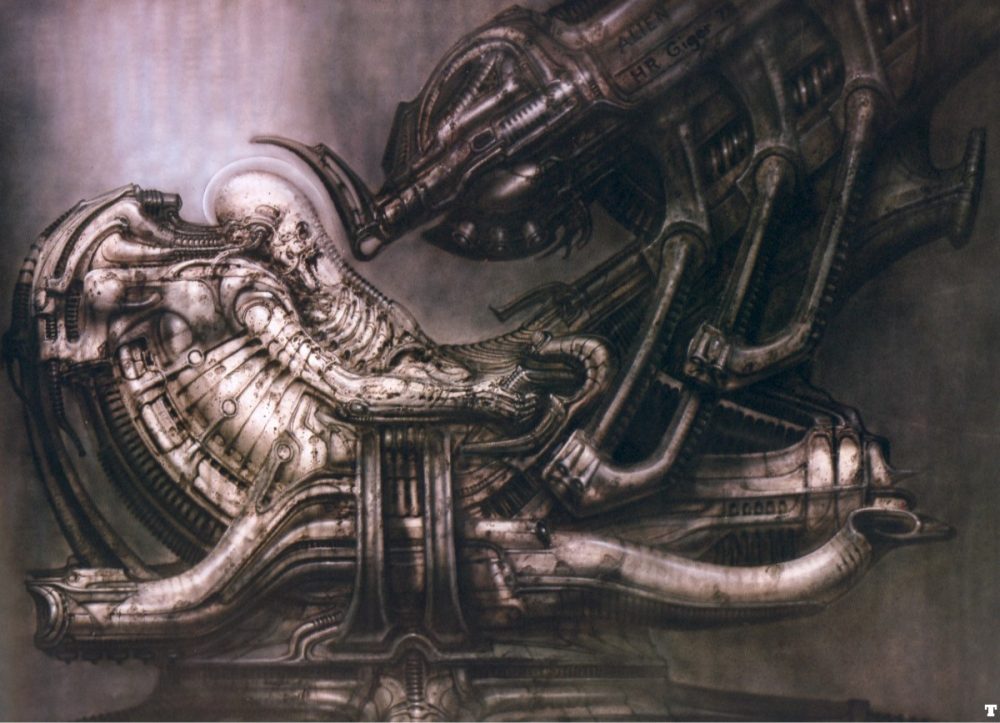 KEN WATANABE?
Is he playing the Japanese version of Jeff Goldblum?  Was Jeff busy? 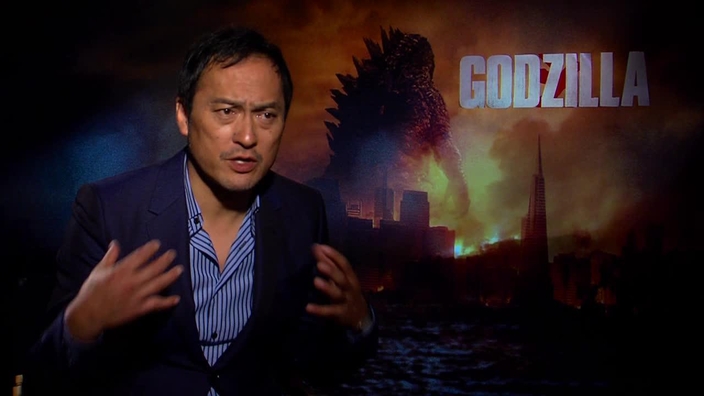 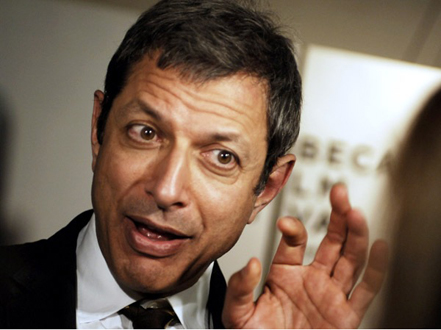 FAT?
Japanese fans are right.  Godzilla has got some Jurassic junk in the trunk.  Why has he chunked up?  Is it the radioactive meds he’s been taking? 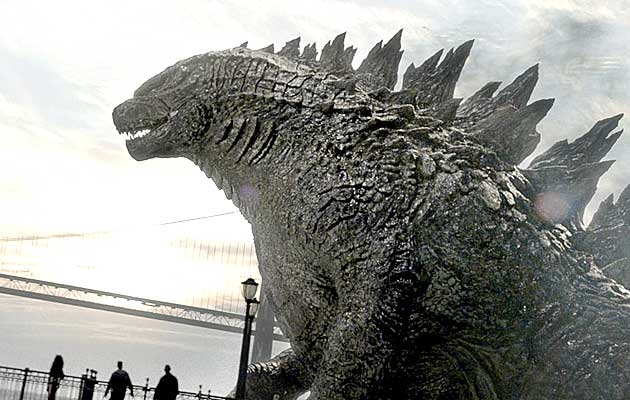 DRUNKZILLA?
What’s wtih all the flailing and falling about into buildings?  Where’s his monster authority and power?  Why isn’t he deliberately smashing things?  Why is he getting beat up by a very ‘Pregzilla’?  Why is he Forrest Gumping his way through this movie? 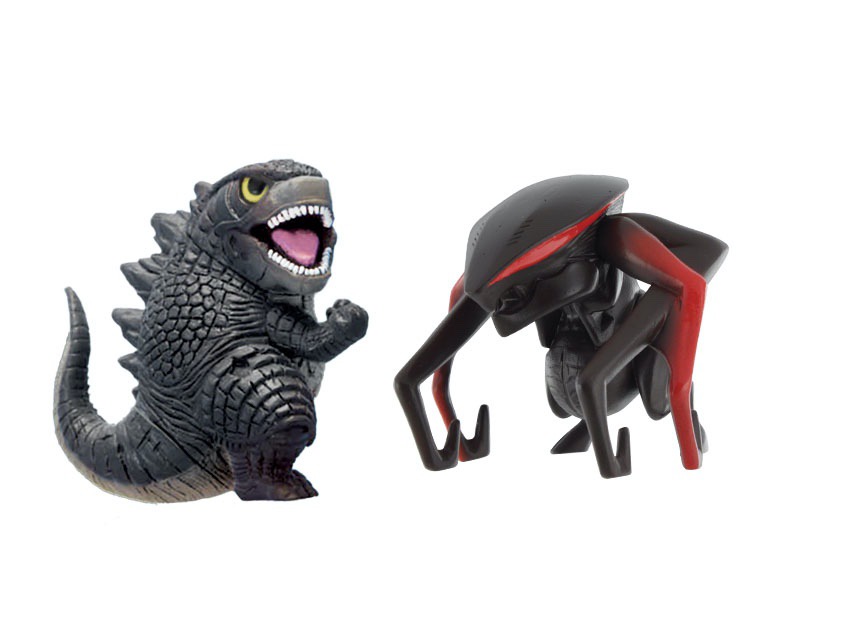 MONSTER HANGOVER?
Why does he ‘come to’ then look around at the mess, do the Walk Of Shame and go get washed up?  Is he in the wrong movie?  Should he have turned up on the set of The Hangover 4? 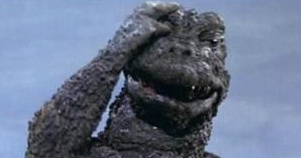 WHY NO TAIL ACTION?
He’s got an impressive tail – why wasn’t he doing more with it?  Swing that thing around!  Do some damage!

IS THE MOVIE A METAPHOR FOR 911?
In this movie, so many things fly into the sides of buildings.  Has enough time passed for 911 to become mythologised?  Is Godzilla the personification of that big bad monster – terrorism?  Or – against the other much more malevolent monsters, is there a subtle message that some terrorism is okay?  That if it’s on the side of the US, their might is right?  A bit of terror is all for the greater good?

WHAT’S WITH ALL THE BULLETS?
Godzilla doesn’t even notice bullets being fired at him.  So why do US troops constantly pepper him with meaningless ammo every time he’s on screen?

Just to confirm – we both liked the movie.  8 out of 10.  The human cast was great – but the wrong ones were written out or written off and the less interesting ones carried on all the way to the end credits.

If you want more background and see a great clip of all the Godzilla roars recorded since the first film – check out this blog OMGodzilla – Wow.

Here’s the trailer for the 2014 Godzilla: