I’ve seen some preview footage of the 2014 Godzilla movie and it is great!  It hasn’t been turned into something stupid that Michael Bay would make with a title like Revenge Of The Atomic Dinosaurs.

Let’s have a moment’s silence to compare posters: 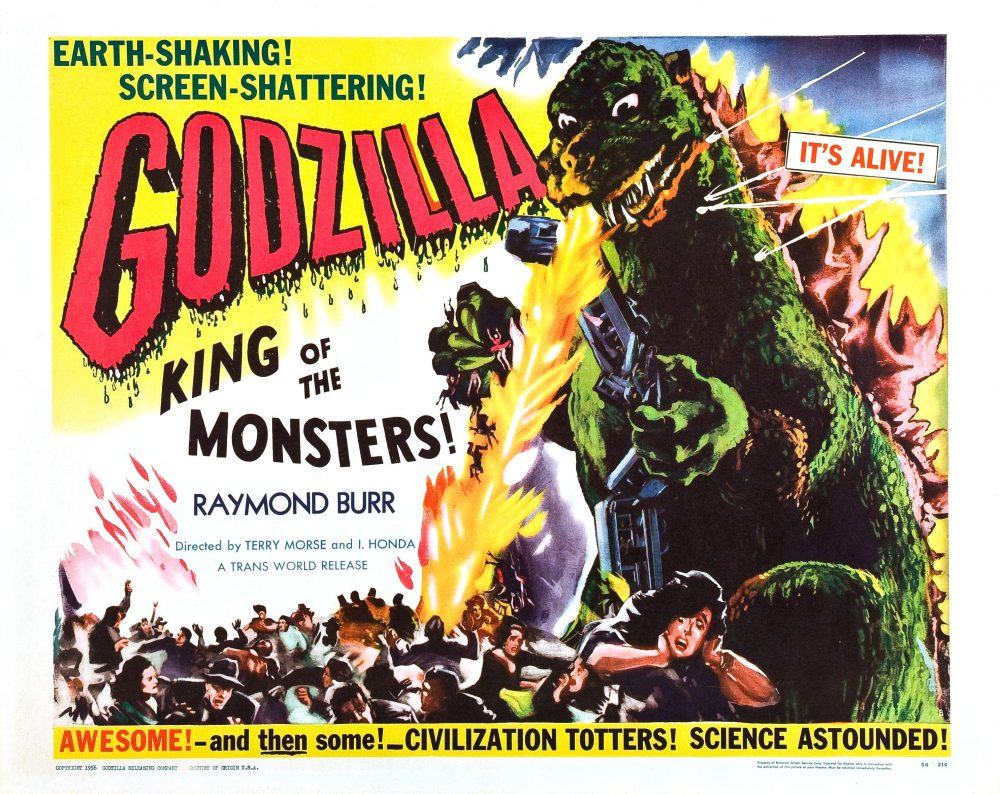 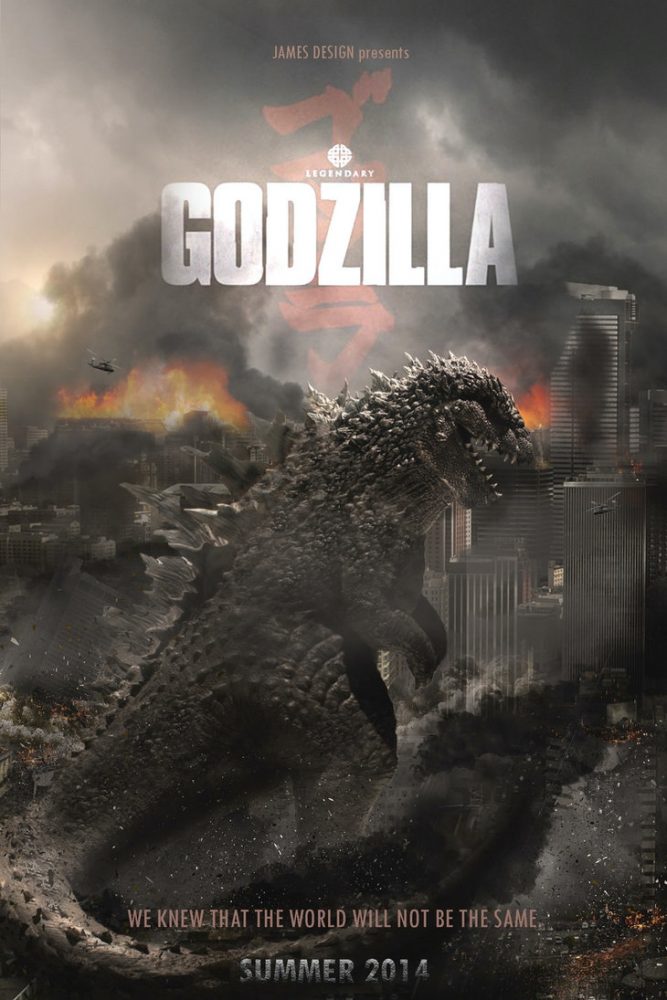 After seeing the strength of the 2014 story, the relevant love sub plot, the truly awe-inspiring SFX and the joy they will be in 3D – even the most jaded, literate movie-lover will be impressed.

All is forgiven for the 1998 version of Godzilla – a colossal crapfest starring Matthew Broderick.

Here’s what’s good about this new Godzilla which is around #30 in a pile of Godzilla movies kicking off in 1954:

Cast
It stars Bryan Cranston with Sally Hawkins, Juliette Bincoche, David Strathairn and Ken Watanabe – not a bunch of no name wannabes that in most scary movies we are grateful they are taken down by any monster as fast as possible.

Context
It’s not so much taking us back to the future as forward into the stone age.  The first half of the 20th century was about ‘bigger is better’ which since the Titanic, proved time and time again not to be the case.  Also, the original movie Gojira was made in Japan around 10 years after the first nuclear bombs were dropped on that country in Hiroshima and Nagasaki.  Local people were experiencing  the horrific results of radioactivity on organic matter – human beings.

Godzilla is such an iconic figure in cinema, its name is part of the vernacular to describe over-the-top reactions to situations EG Bridezilla, Childzilla.

I love that humankind in the film is being punished for nuclear ‘testing’ in the Pacific.  We deserve it.

Post producers sampled the original Godzilla roar and developed it further into something wonderfully terrifying.

If you are a monster geek for a monster shriek – check out this timeline with every significant Godzilla roar since 1954 right up to 2014:

Here’s the trailer and if you like monster movie mash-ups, there’s one below that combines the 1954 original with the 2014 version.