A Belgian, a Persian, a Maori, an American, a Samoan and I walk into a bar…

At Le Vasa on Upolu Island, Samoa, the chairs, roof and all fittings are tied together with twine spun by the locals making it look and feel like Gilligan’s Island.

There are no tourist traps, no souvenir shops.

There was no phone or TV in my oceanfront fale.

I was under the radar and off the grid. 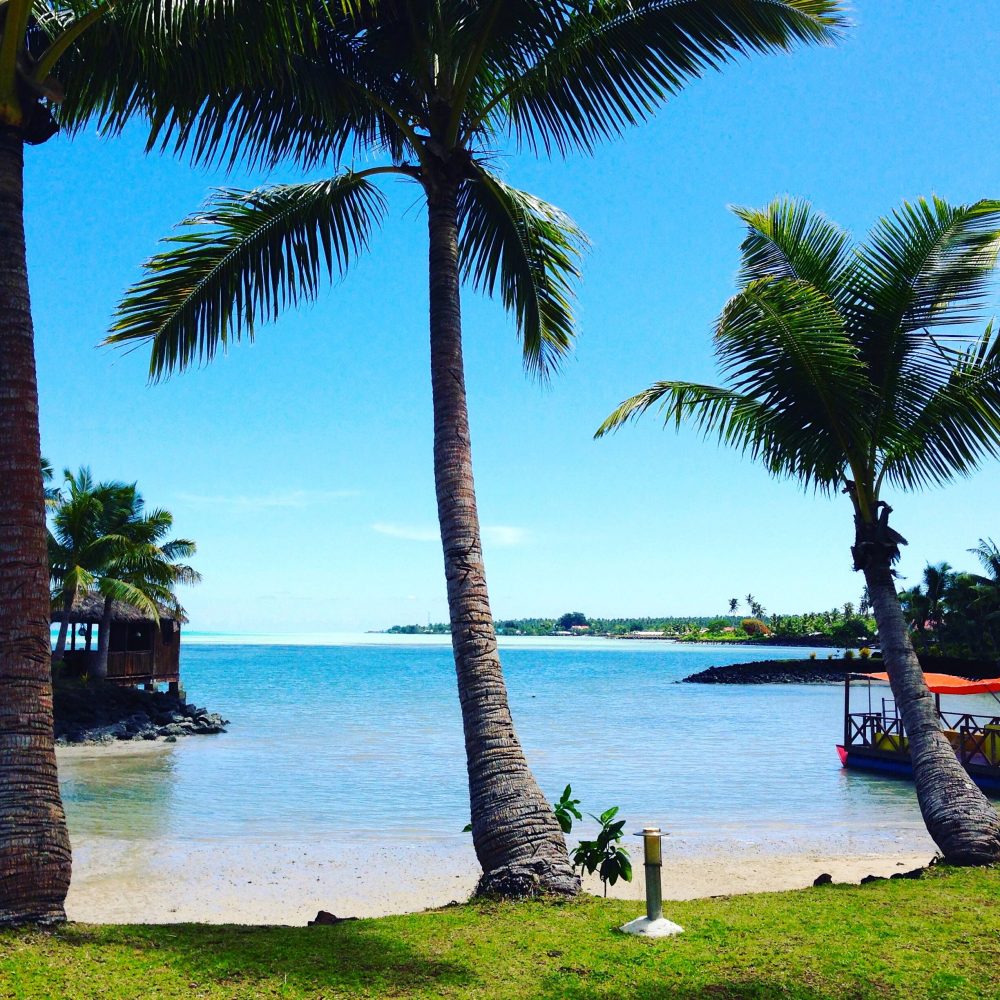 Samoa might be the most beautiful place I’ve been to on Earth.

It’s what Hawaii might have been before Americans annexed as a state of the USA.

Still unspoiled – not sanitized, it also abounds with the kind of luxuries that aren’t man-made.   Here are a few highlights => 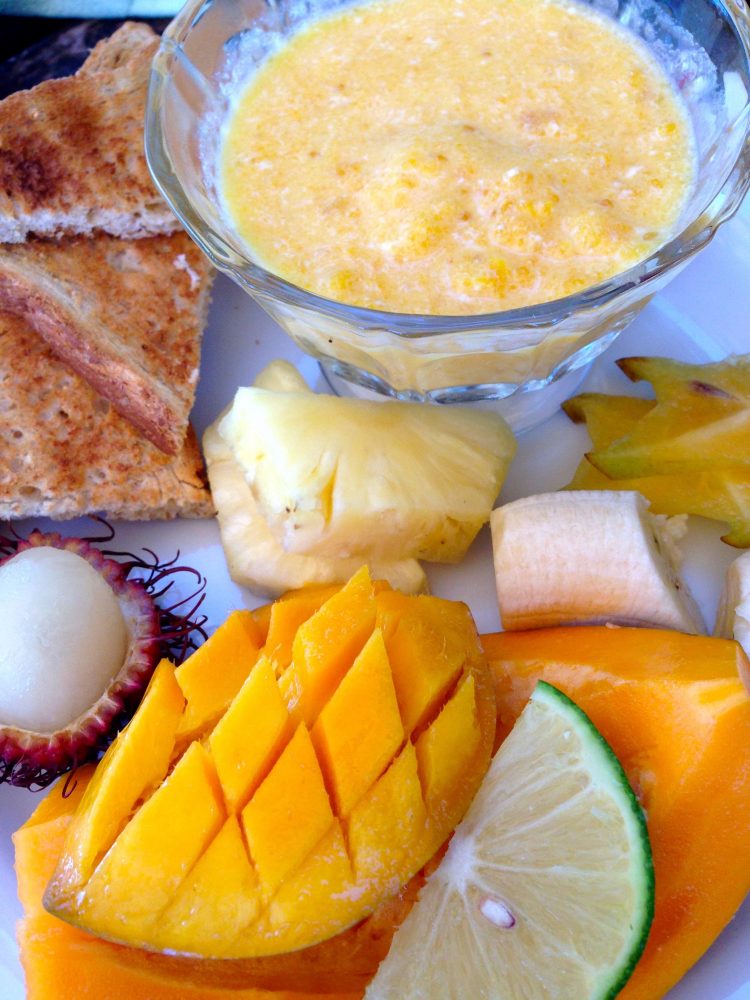 I’ve not seen many of these on my lifetime but Samoa has quite a few and Le Vasa where I stayed is the best place to witness their magic. If the coloured sunsets are majestic, the silvery white ones are divine and make that perfect backdrop for wedding photos if that’s your thing. My photos are un-shopped and not de-saturated. Wysiwyg. 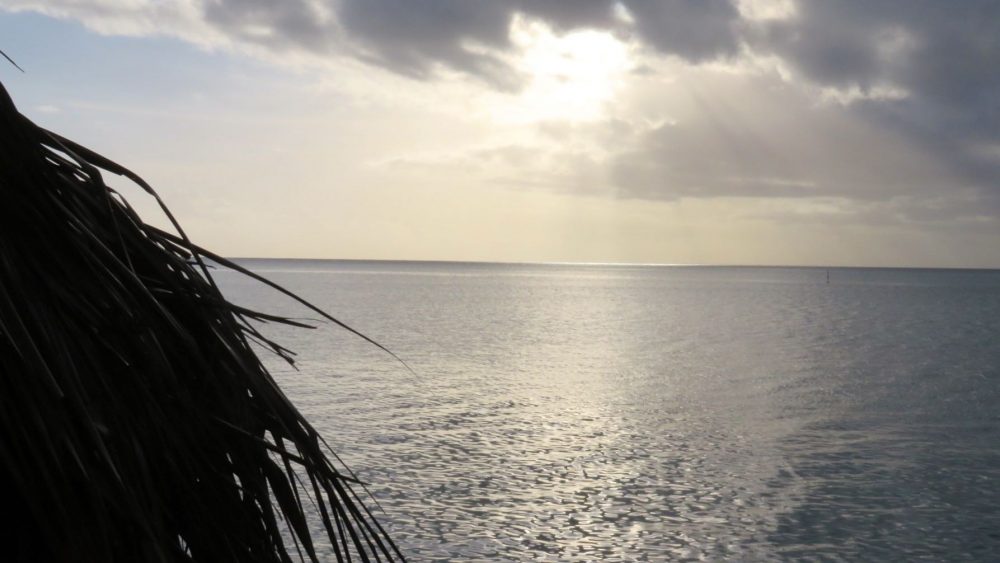 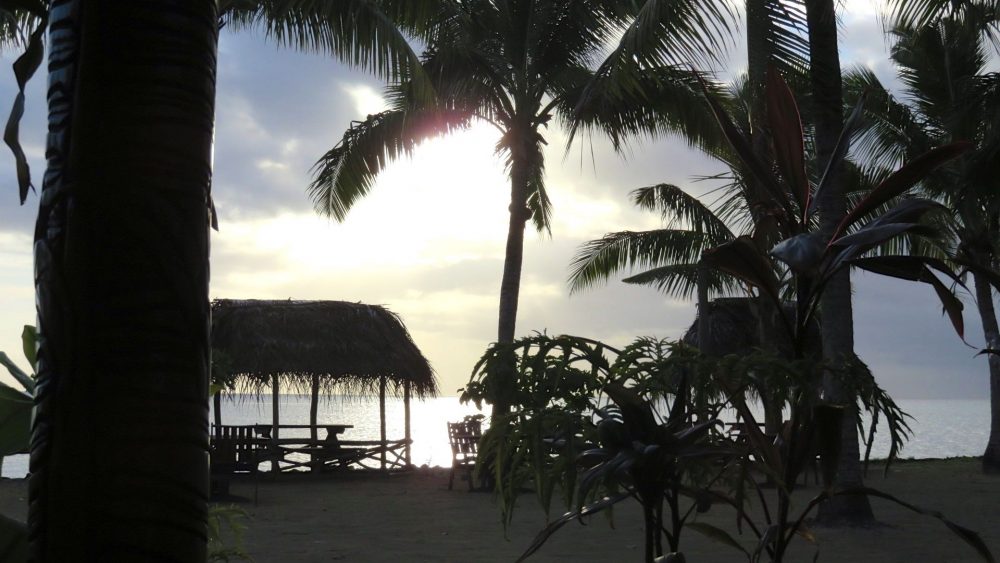 Perfect water temperature, a mix of turquoise and blue and clear right through to the pale sand and volcanic rock below. 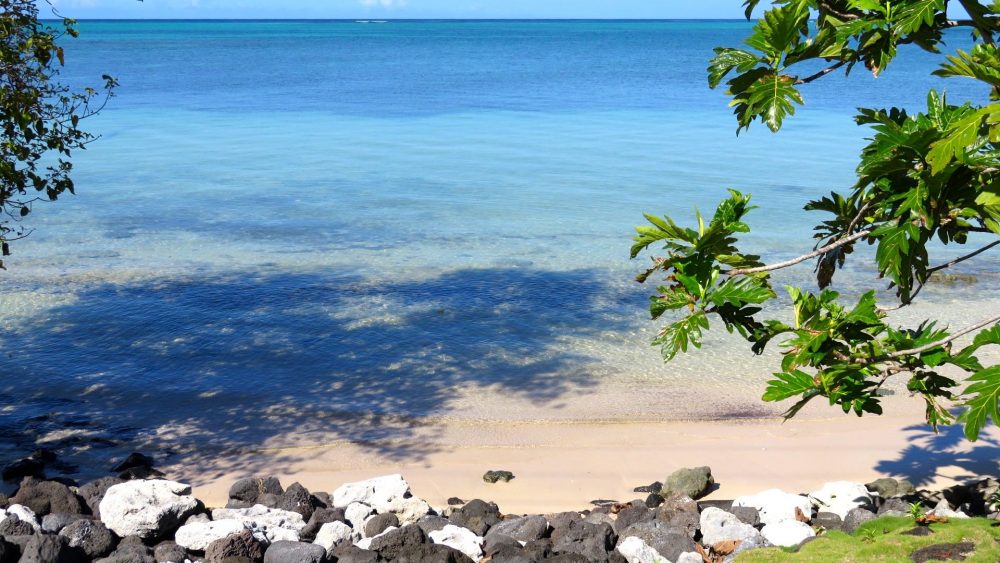 I stayed on Upolu and can’t wait to go back. For half a day I boated across to Manono Island. It takes an hour to walk around it and in that time I went through a small rainforest, tiny villages with beautiful kids and beaches that made me marvel at how perfect my life was in this moment.

300 people live on Manono. There are no cars, no bikes and no dogs. 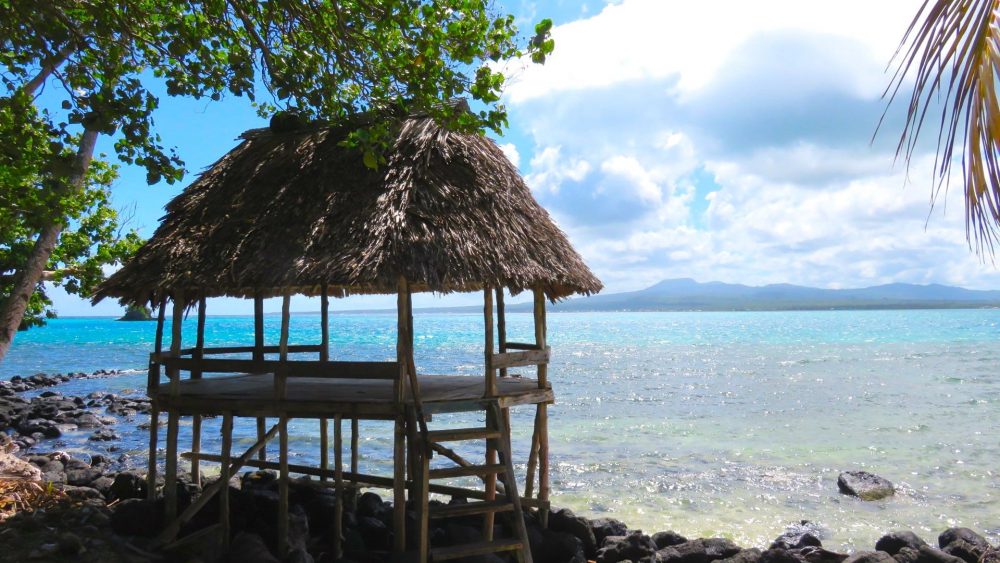 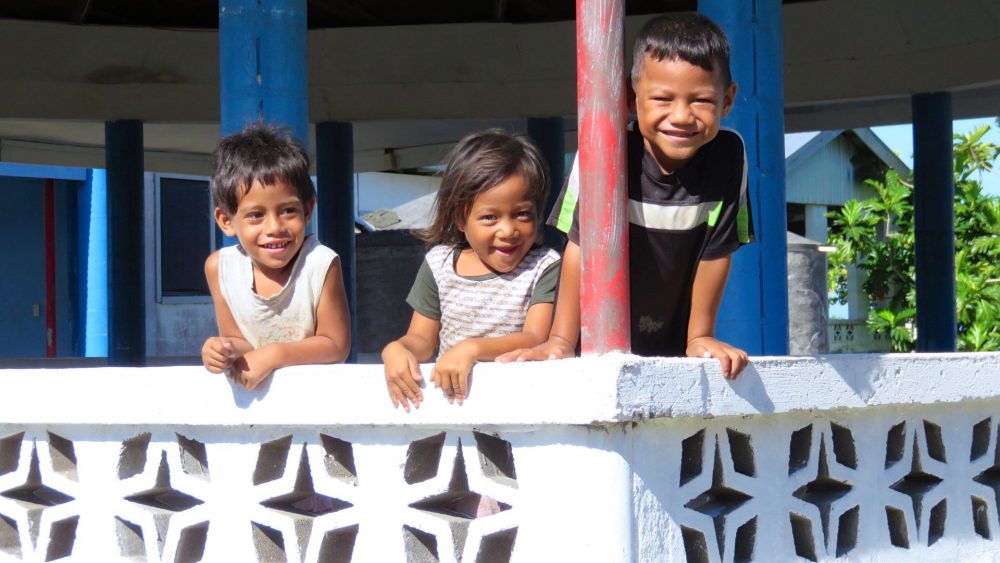 Regarded as one of the top 10 swimming destinations of the world, I was overwhelmed by the beauty of this tidal pool in an old volcano. The ladder has no safety and is slippery with moss. The trek down is worth it and the vibe among the people who make it down is inspired camaraderie.   It takes some people years to work up the courage to brave the ladder. 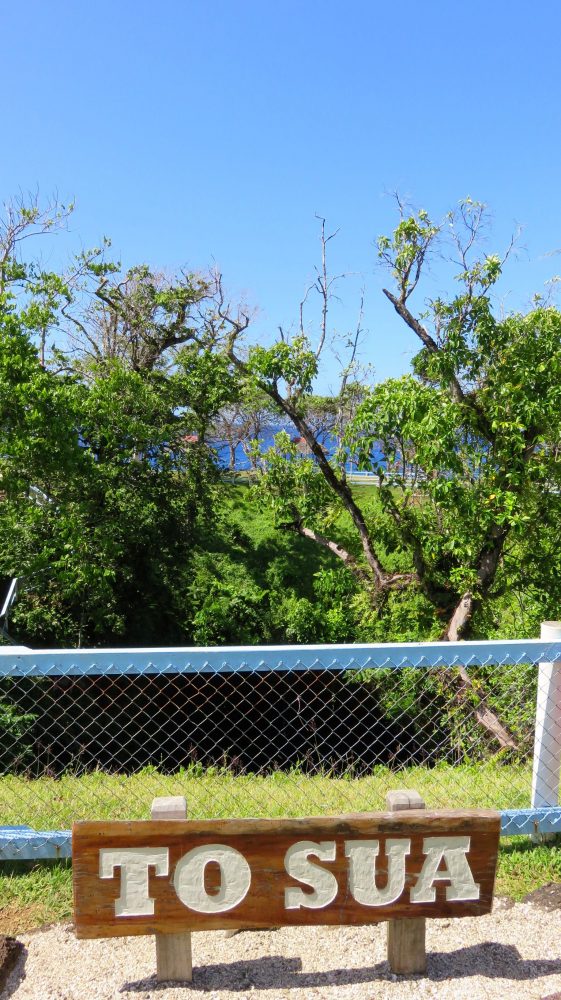 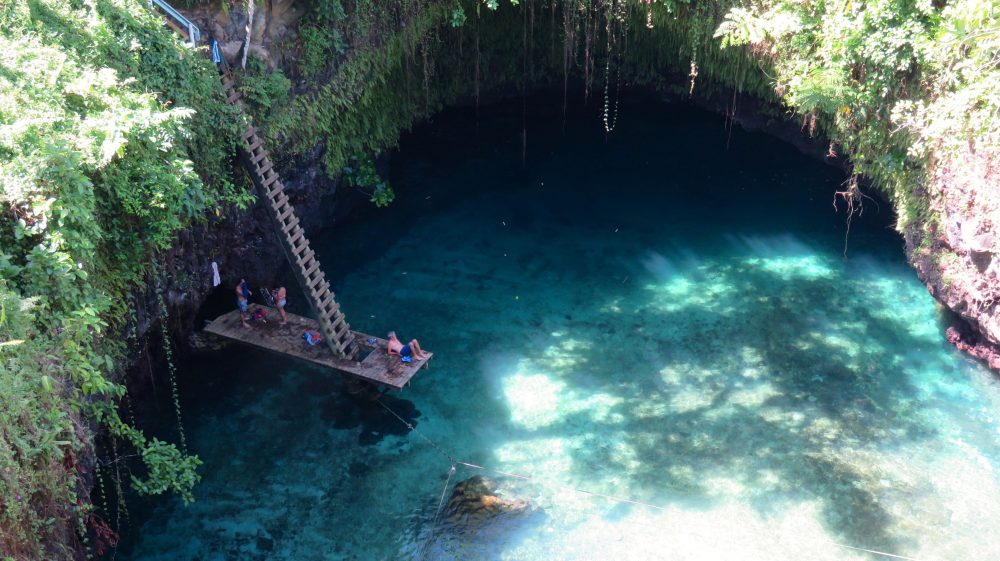 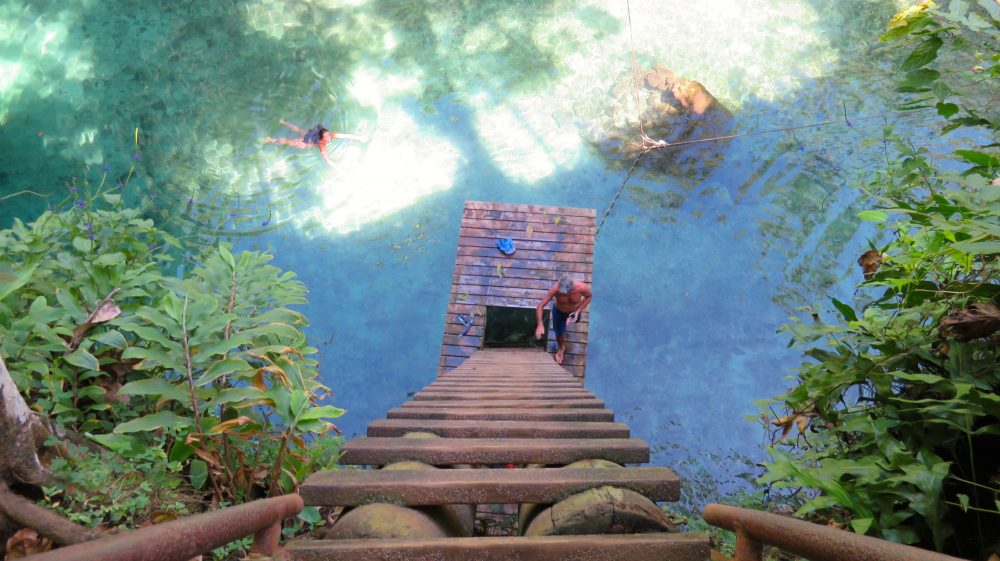 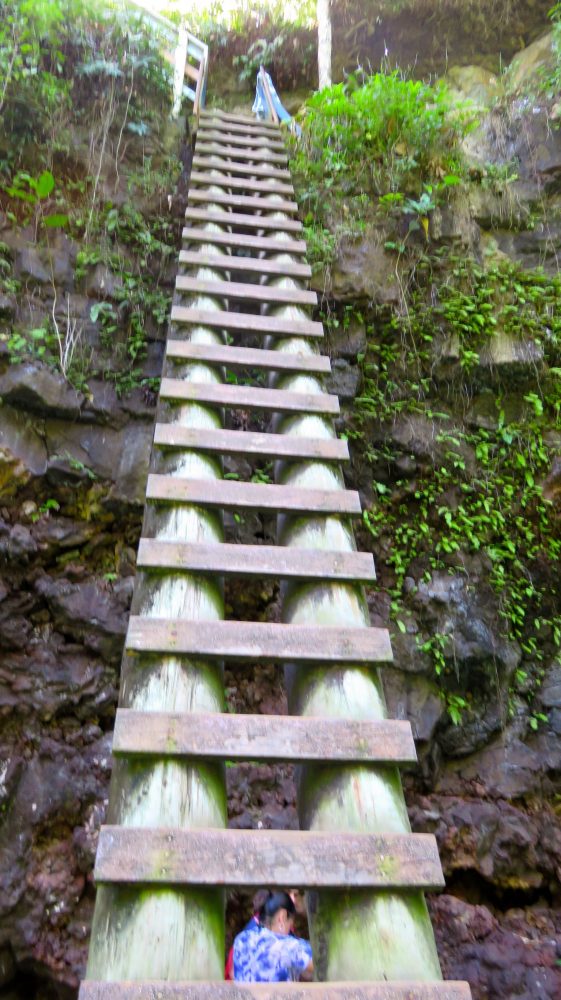 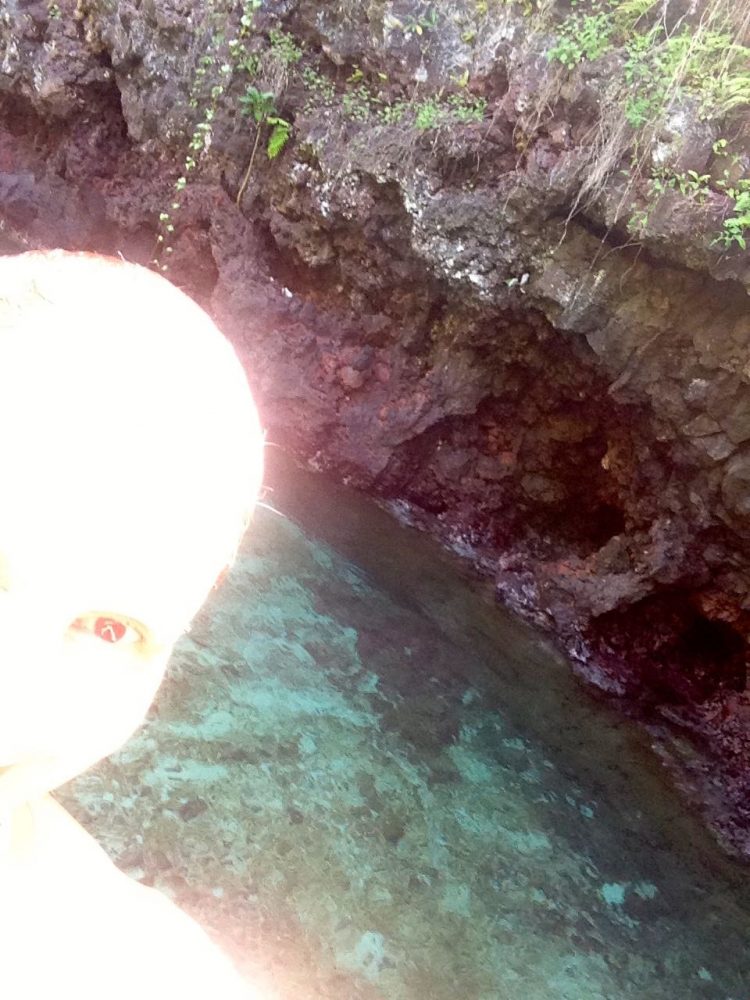 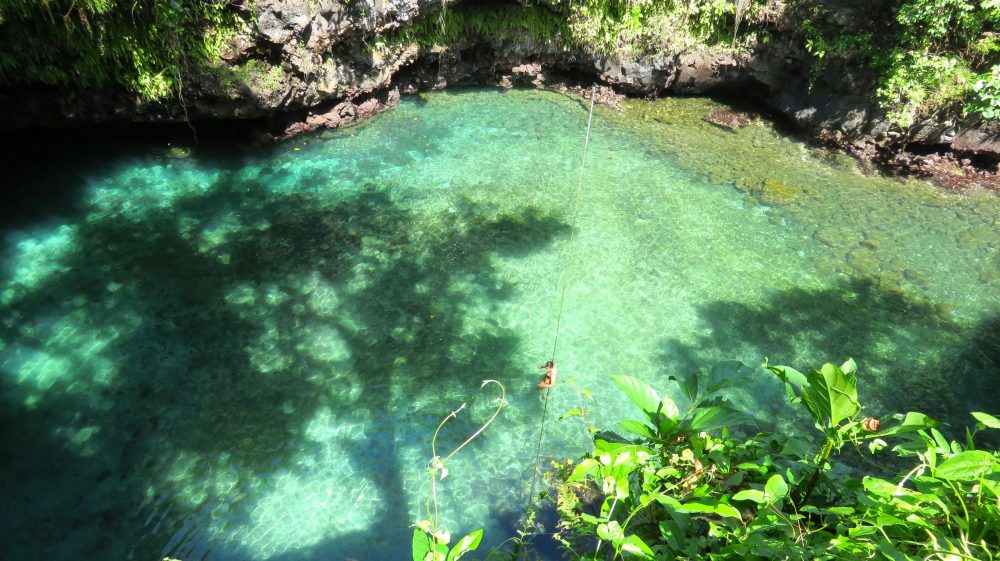 Fishermen slap the water to stir up the sealife – the exact opposite of how I was taught to catch fish. 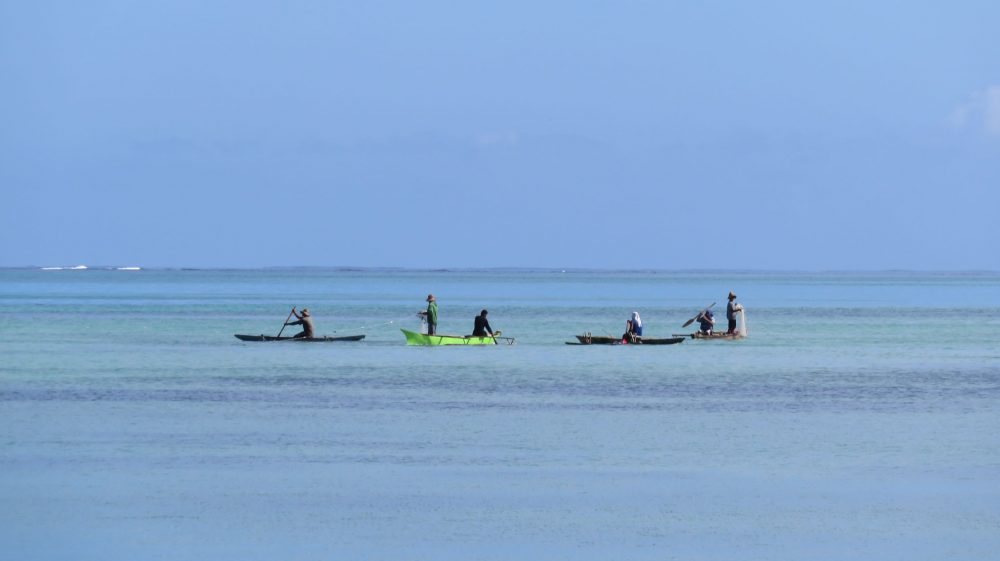 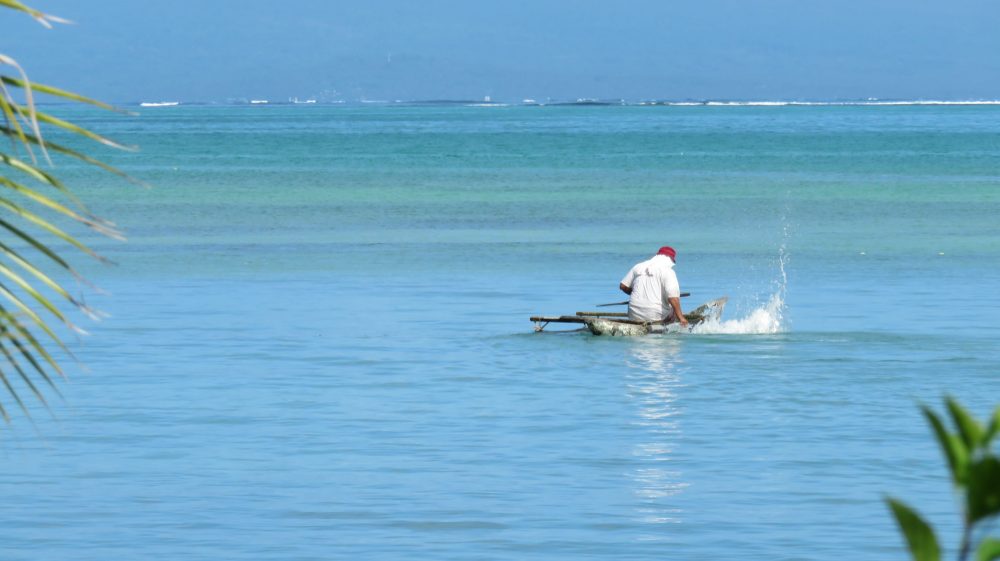 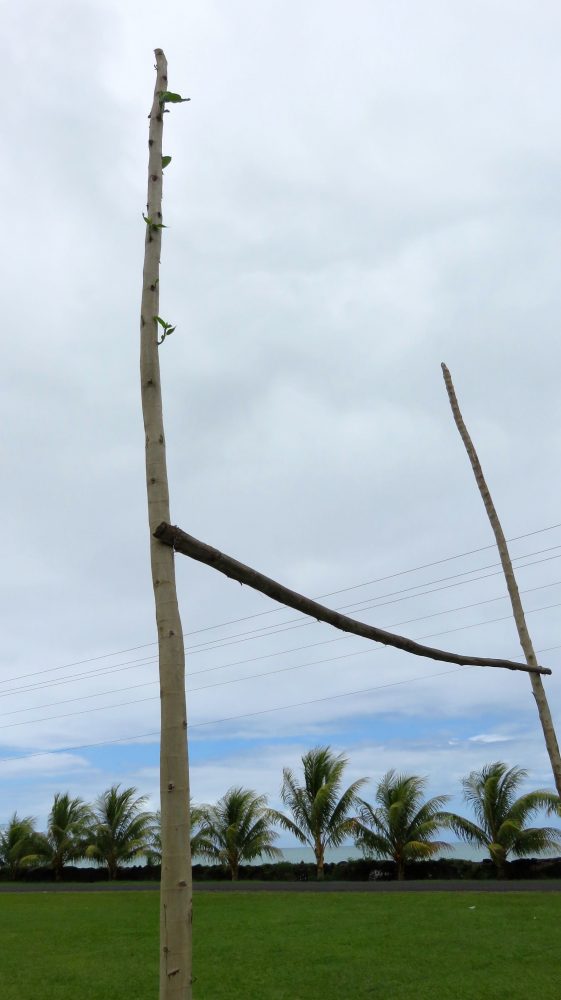 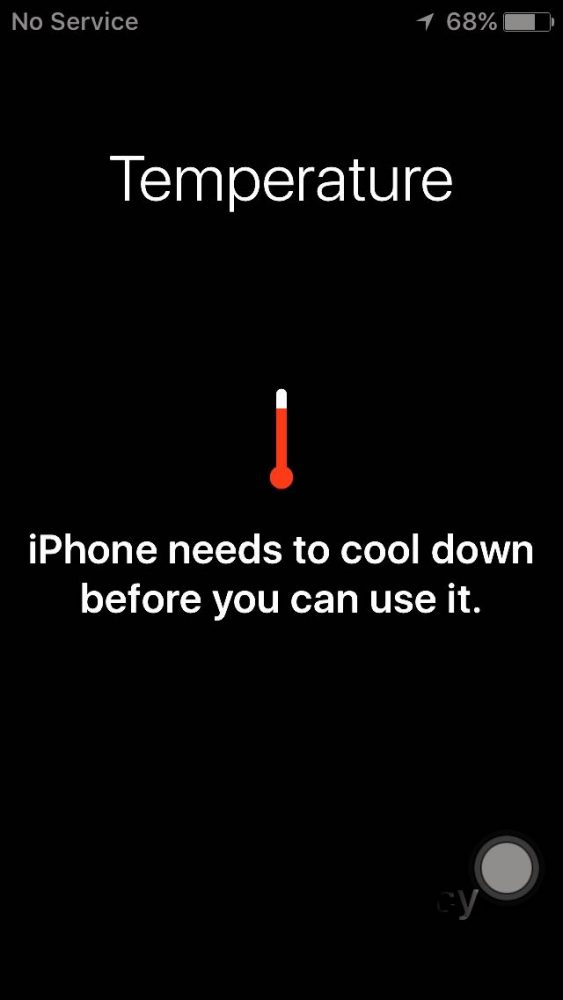 It got too hot for my iphone.

The last war was in the middle of the 12th century. After 300 years of oppression by the Tongans, the Samoans rose up and took back their independence. From then on, the Tongans agreed to come in peace – sorted. The USA, the UN and the Middle East along with the rest of the conflict zones around the world could take a leaf out of the Pacific Island’s book of how to solve problems and play nice. 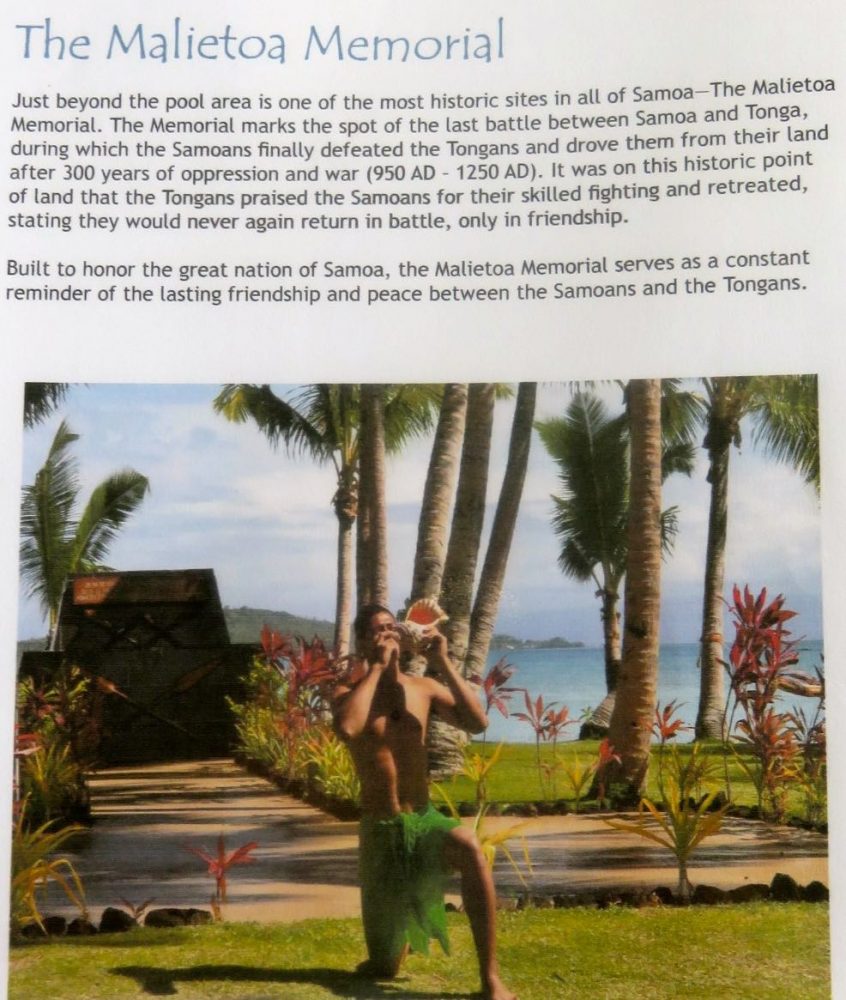 I could cut and paste all the funny, beautiful and strange things that happened but I wrote 15 pages and you probably wouldn’t read it anyway. There was a big crab that escaped the kitchen, a kamikaze dragonfly and giant turtles that show no fear of getting close to humans. The grass is a spongy carpet of small-leafed clover underfoot – no bindis. 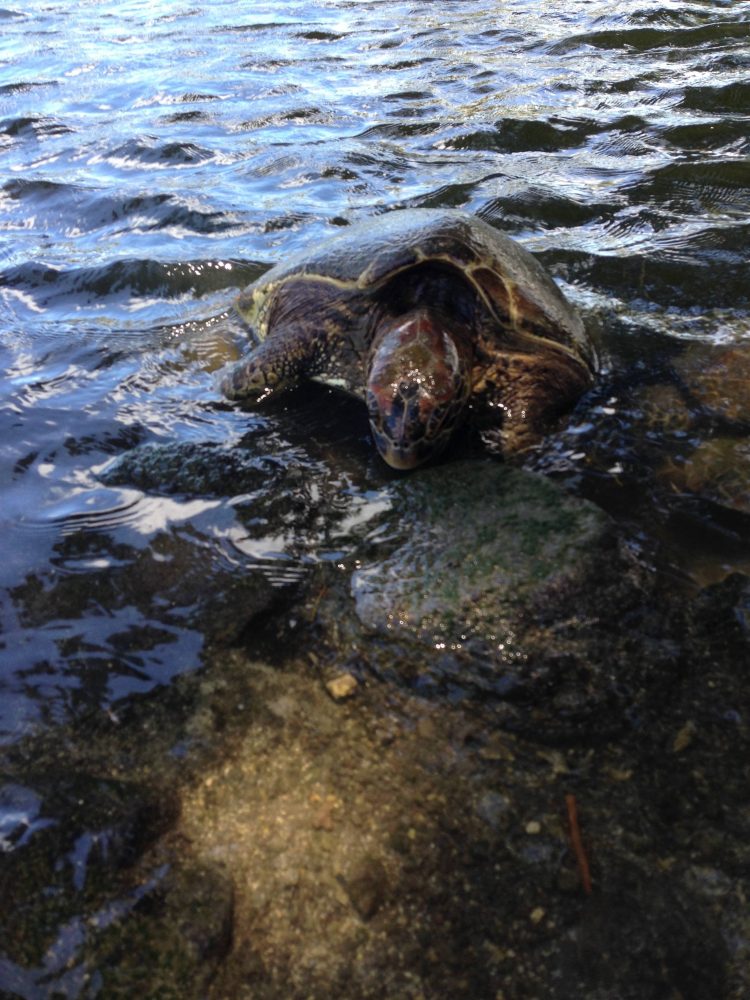 I have never been so calm and so excited at the same time.

I have not experienced such uncorrupted natural beauty like that in a long time.

I had a lot of fun with the eclectic bunch of internationals who have lived there for years and for various intriguing reasons.

Samoa is a place where your body, mind and soul don’t notice getting older.

There’s only a new sunset or a change in the tides to hint at time passing.

This is the real deal.

The Shangri-La of tropical paradises.

It’s my new favourite destination on the planet and I’ll be back soon. 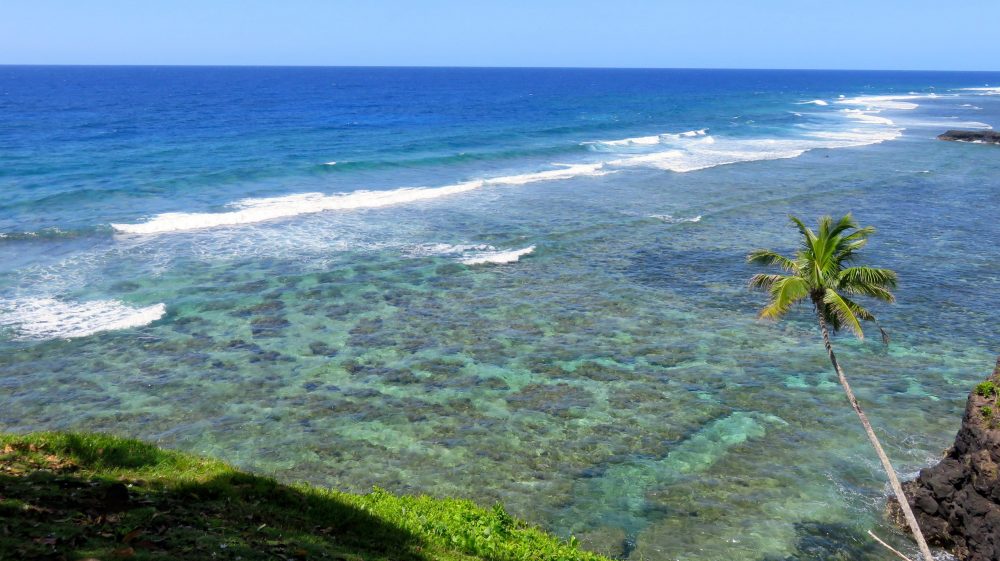