You know what to expect.

And after you’ve consumed it, there’ll be some satisfaction.

Then you’ll forget about it until the next time a promotional ad stirs your urge again.

Spectre is ‘spectacle cinema’ at it’s best but is it the best Daniel-Craig-as-James-Bond movie so far?  I’ll tell you at the end.

If you don’t like *spoilers* or clues about something you haven’t seen – why are you reading this?  Make the right decision for yourself now. 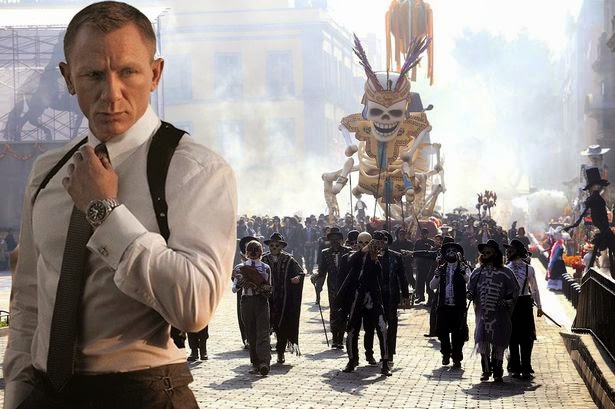 He’s the best Bond yet. Until DC put on his secret agent suit / superhero costume, I didn’t think much of James Bond. I opened one of my interviews with Daniel Craig saying I thought ‘Bond was a bit of a nob – until you came along’.

James Bond – the character – is a paranoid, dangerous, armed, anachronistic chauvinist with severe dissociative tendencies and a persecution complex.

If he came up on Tinder, you’d swipe left.

The most appealing scene where all his character traits / faults are on display is the comedic one with a small rodent.

I also noted that Daniel put on a bit of weight between his wardrobe fitting and the shoot. Trousers seemed a tad tight. Button on his suit jacket couldn’t hide the strain.

Then again – this could be the desired effect especially for the shot of his butt running away from the camera. He’s certainly bursting at the seams with smouldering machismo. 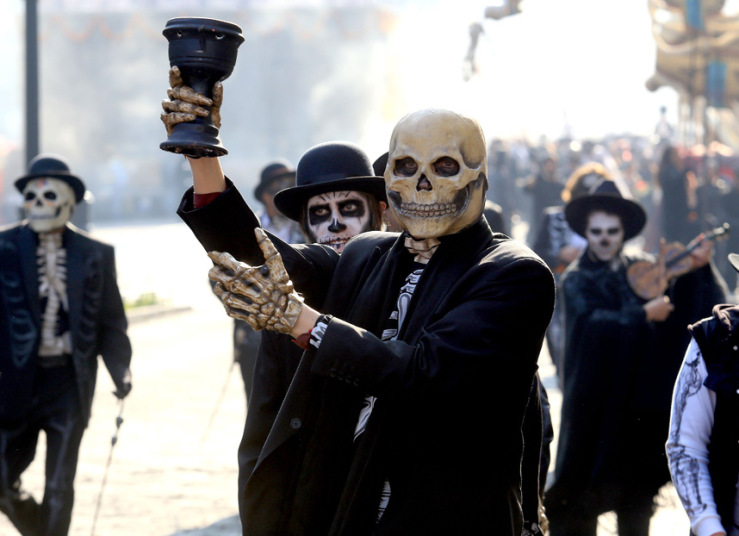 This is usually the second best part of a James Bond action movie with the finale being the very best – in theory.

The Day Of The Dead set piece is lavish and loaded with colour and movement. Director Sam Mendes choreographed a mesmerizing opening shot that appears to have no edits and the ones that may be there are well-concealed. 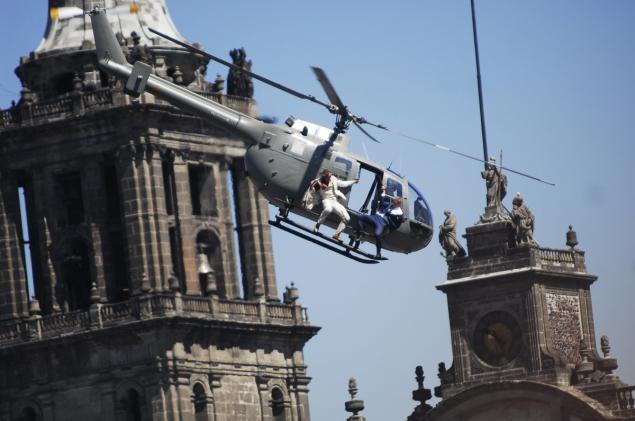 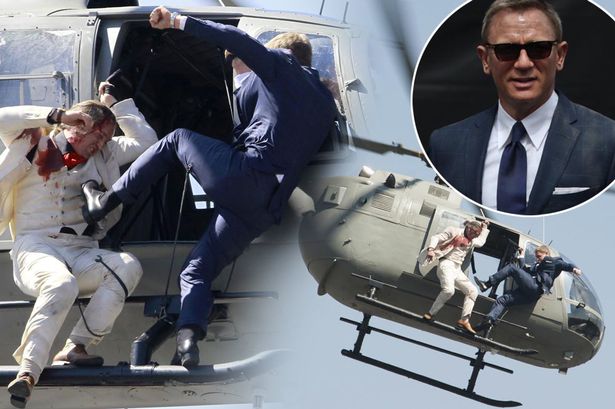 Spectre has the most outstanding set of helicopter stunts I’ve ever seen – even better than the highly illegal and just plain cray-cray donuts and stunt moves metres above the desert floor in a vision-impaired dust cloud as Australian chopper pilots herded cattle across Central Australia. 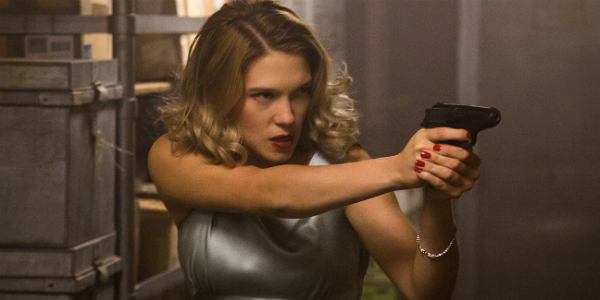 Lea Seydoux’s role is great – 21st century great – and it’s about time. But –

Bond was not so great with Monica Bellucci.

Keeping true to his unattractive chauvinist piggery, he took advantage of a grieving widow then – vanished. 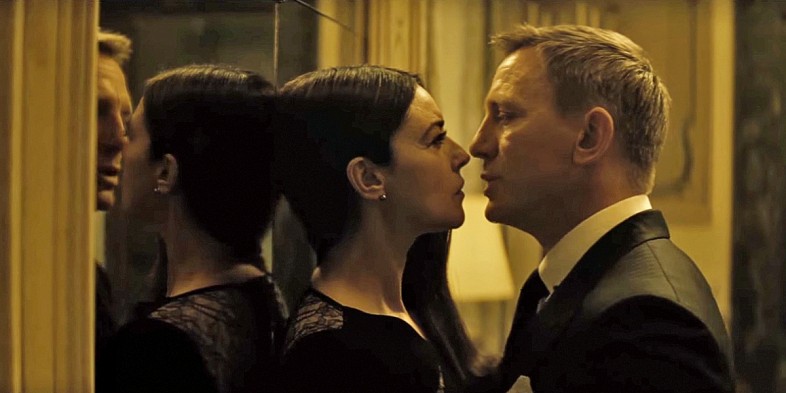 Good one, James. What’s next?

Grabbing a schoolgirl and blaming her fake ID? 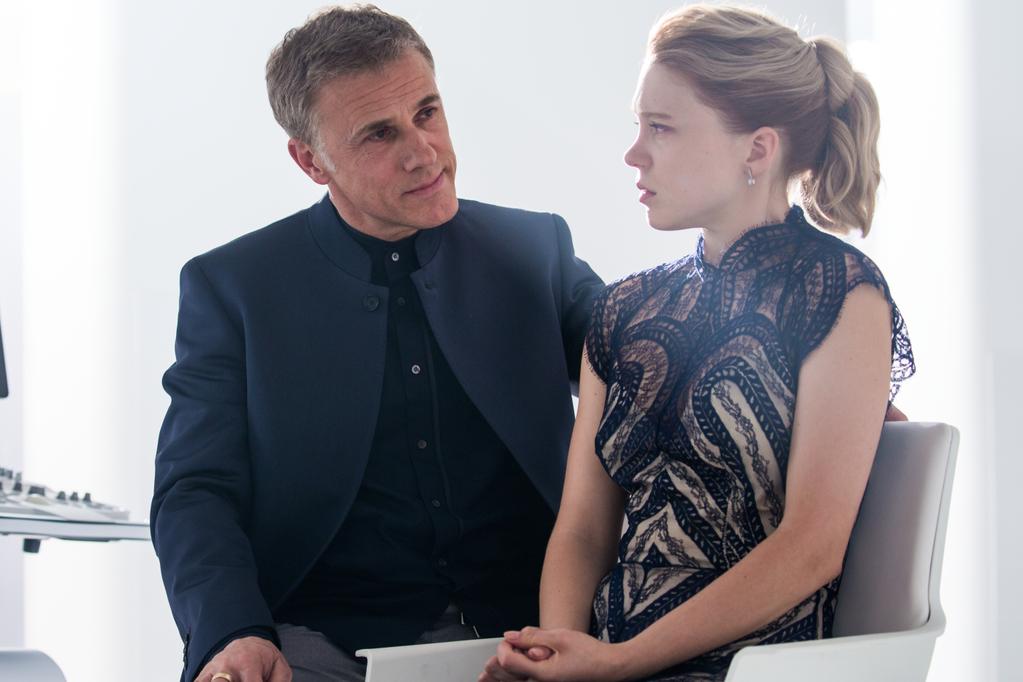 Not enough screen time for Christoph Waltz.  Villains are way more creative than 007 and they deliver the best dialogue.  I like to see the genius of the baddies get the recognition it deserves even if their mission and execution is somewhat faulty.  That’s why I like the expositional scenes where the villain has 007 in an awkward situation and gloats about his bloated scheme for world domination.

I would have liked more screen time given to the villain’s hobbies. I felt 007 got off a bit lightly in the traditional torture sequence this time round.

The opening title sequence graphics were stunning and spoiled only by that truly godawful song. Caterwauling vocals made this Bond movie sound neutered.

You Only Live Twice – Nancy Sinatra

And the most powerful, sexiest song of them all is:

Nobody Does It Better – and nobody did it better than Carly Simon.

Of course – the most recognizable theme is 007’s own tune with that filthy baseline:

Mendes has made a good-looking film – it’s a visual feast with nothing ‘fast food-ish’ about its appearance.

Granted, the gazing back into the past is homage to previous Bond films but if I want that, I can get it on youtube.

On the upside, Go-To-Q was more fun this time round with a bigger role played by Ben Wishaw. 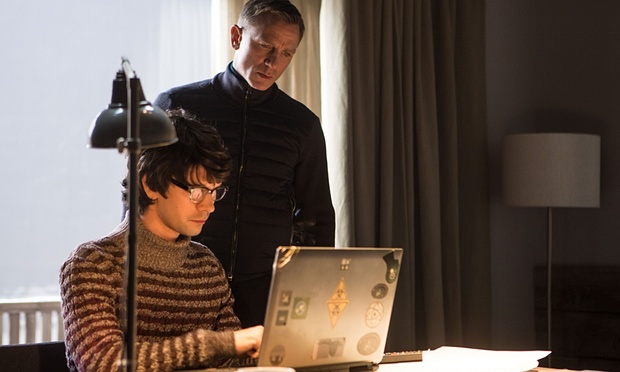 The cars looked and sounded great. 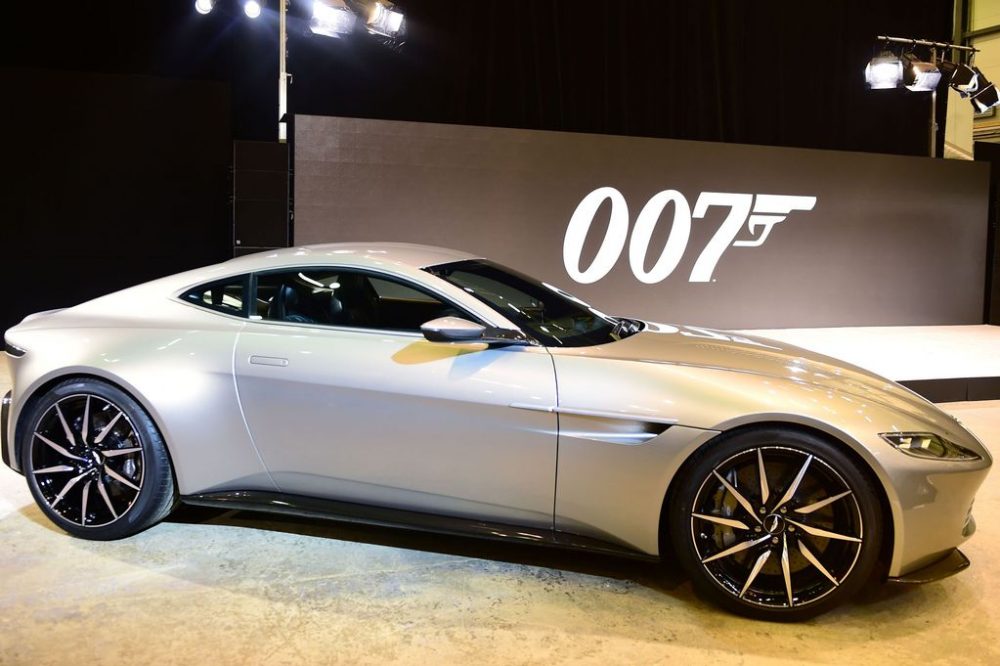 The locations were as beautiful as any Bond film with a tendency towards the bleak and desolate. 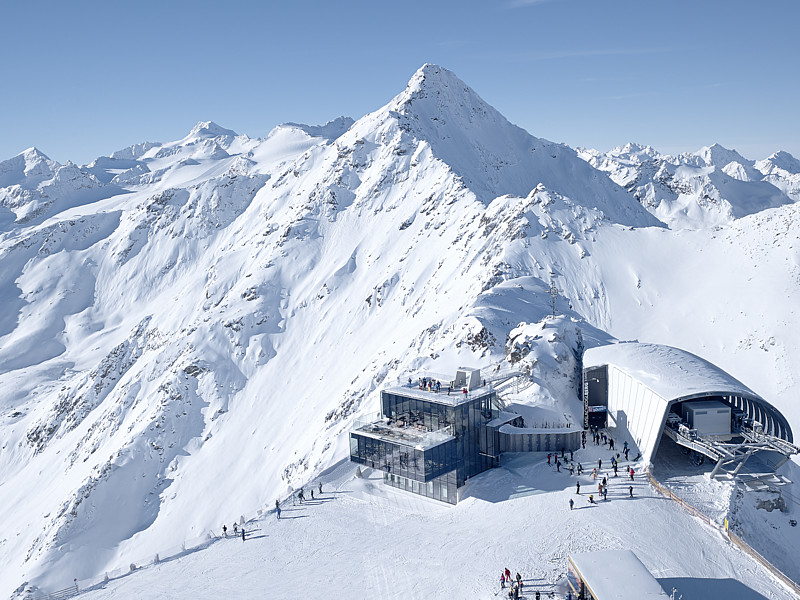 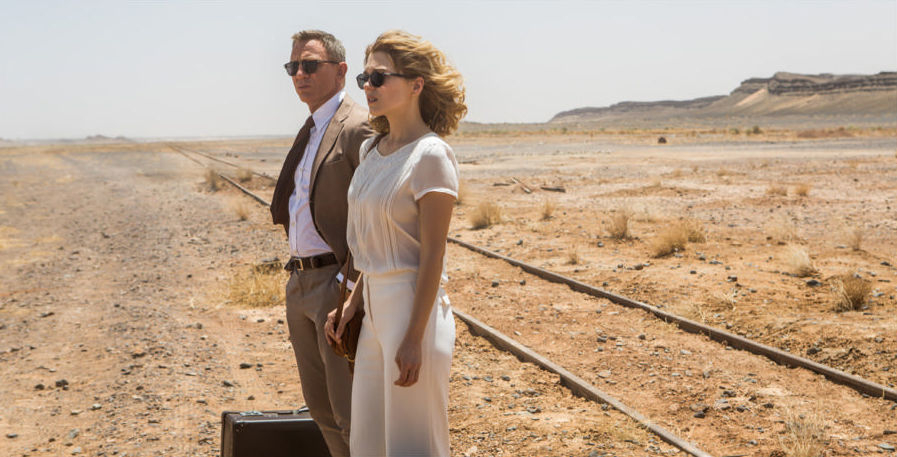 Overall, I ordered a Big Bond Burger and got exactly what I was expecting:

And he was constantly in a bit of a pickle.

You can see Spectre in cinemas from Nov 12.

PS Casino Royale is still the best Daniel-Craig-as-Bond film so far, by far.

Here are some trailers: