The Revenant Might Get Leonardo Di Caprio His Oscar

The Revenant is a beautiful, brutal revenge masterpiece that will attract awards attention for many of the cast and crew, particularly the talented trio who gave us the awards-magnet, Birdman: Iñárritu + Chivo + Mirrione (director, cinematographer, editor). Their production synergy is profound.

This is a revenge story. If it’s not obvious to you how the story will end, don’t read on. Would you blame Tarantino for spoiling his own movie by calling it Kill Bill? 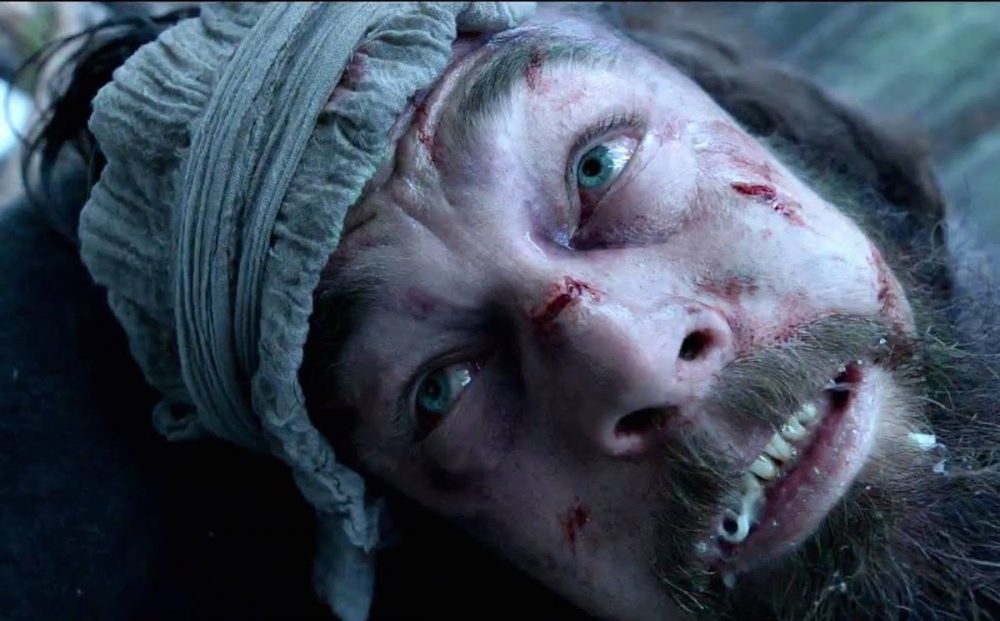 This might be the film that finally lands Leo that gold sceptre of Hollywood power in his hard-working fist and he’ll raise it to the world like champagne. He’s been nominated 5 times. In the role of Hugh Glass, he’s tortured enough to be Oscar-worthy. The crawl he makes during the film is like the long, slow crawl to the stage to make the emotional acceptance speech we know is coming. I will applaud.

It’s hard to hate him even as this most loathsome character.  His acting is superb and proves that old cliché – it’s all in the eyes.

The thing I liked about his character, Fitzgerald, is that this sleazy morally bankrupt weasel is true to what he is. He’s authentic to the marrow in his bones. The location is a harsh place of 9000-foot elevation and a temperature that plummets to -30F. Here, you can get ahead in 1 of 2 ways – in a mutually beneficial cooperative environment – or – going out totally for yourself without guilt or shame – surviving like all the other animals on instinct and a bit of luck. Hardy’s character sums it up by saying he doesn’t have a life – he does what he has to do to live. He’s honest about being a thieving, lying low-life. He’s upfront about being untrustworthy and prone to action that serves his own interests. Only a fool would trust him then be surprised when that trust was betrayed. Sometimes in life however, we have to take a grave risk when there is no other option. We have to be the kritter who hitches a ride on the back of the scorpion to make it to the other side of the river.

Fitzgerald is one of the most compelling villains on the big screen this year.

On a lighter note, he reminded me of Yosemite Sam. 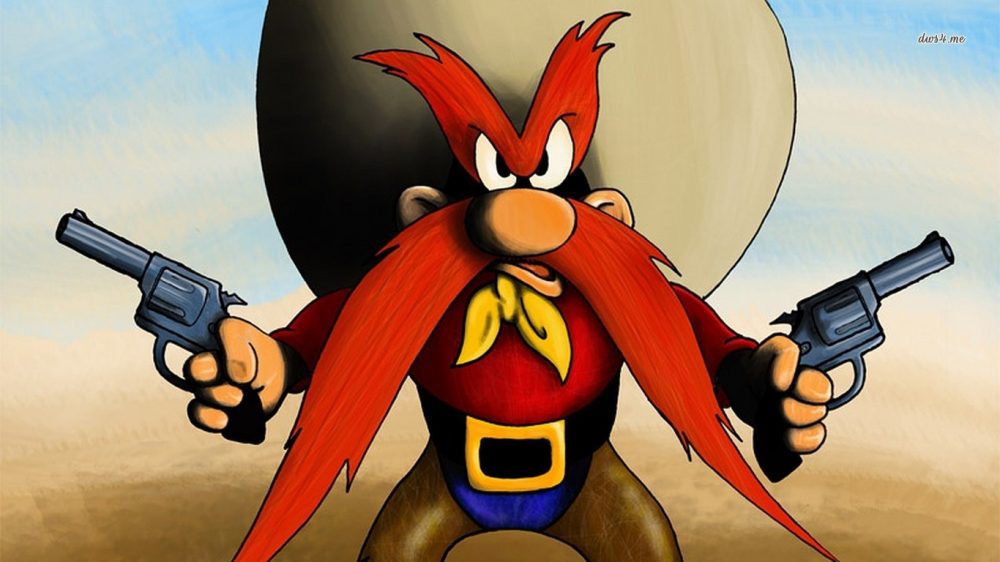 Any other contenders will find it hard to beat The Revenant in these production categories. The team went for those choreographed circular shots we loved in Birdman and there’s no gutless, low-budget, fast-cut editing.

The edits are gloriously subtle – few and far between. The long sequences of compelling content in each frame make viewing this film immersive and immediate. The camera is not doing home-video-styled ‘wobble-cam’. Instead, it pans and smoothly swings from beat to beat within a scene mimicking what our eyes would do if we were there. When the Indians attack the foreigners and their obscenely large and gruesome piles of animal pelts, it feels like the savage action is happening all around you in your cinema seat without the gimmick of 3D. 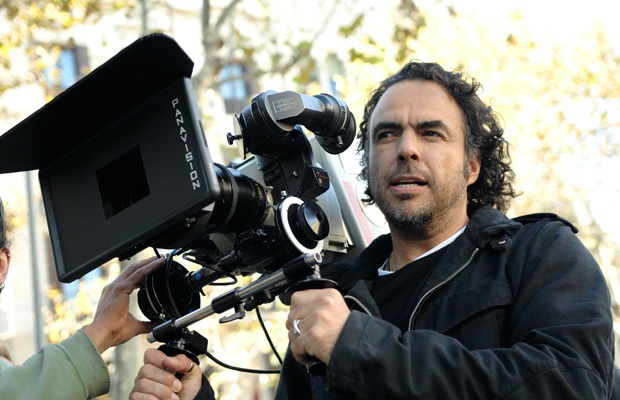 The Gen Pub may not think Best Editing is an important category but that’s how a story is told and Stephen Mirrione set a new benchmark with Birdman then vaulted over it with The Revenant.  He won an Oscar for Traffic.

Bears are brutal but we can forgive her cruel spine-shredding ferocity and her painfully repetitive returns to wreak more damage because of her motivation. Leo knows he’s in trouble as soon as he sees two cubs frolicking in the forest and he can’t see their mum. She sees him first and makes the first move. 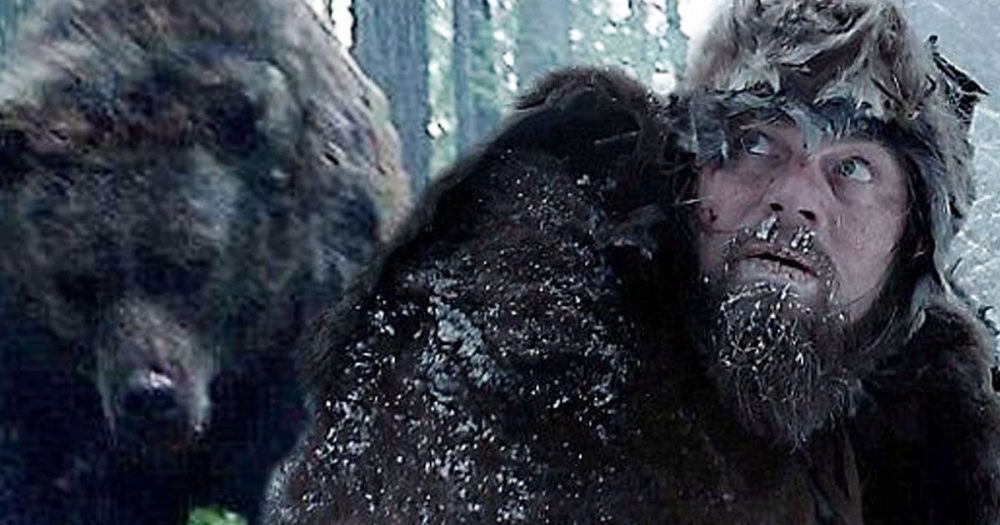 I loved every moment, every frame and the ambivalent feeling I was left with about revenge. After a gross injustice, it seems like the only thing that will satisfy us. But after we eat this dish, even served up ice-cold, the emptiness and hunger for what we really want comes back, haunting us deep in the gut.

Hugh Glass no longer has a purpose in life. Now his adversary is gone, there is nothing more for him to do on Earth. He’s fulfilled his revenant reason for being. There’s an infinite abyss where his heart used to be and he has only a finite amount of grim satisfaction to fill it.

Maybe it’s enough to bring an uneasy peace to his soul.

The Revenant is in selected cinemas from Dec 25 and enjoys nationwide release Jan 8.