I chatted with director Jon Favreau in Sydney about his CGI 3D masterpiece The Jungle Book for Disney with the only live action from Neel Sethi – the actor playing Mowgli. 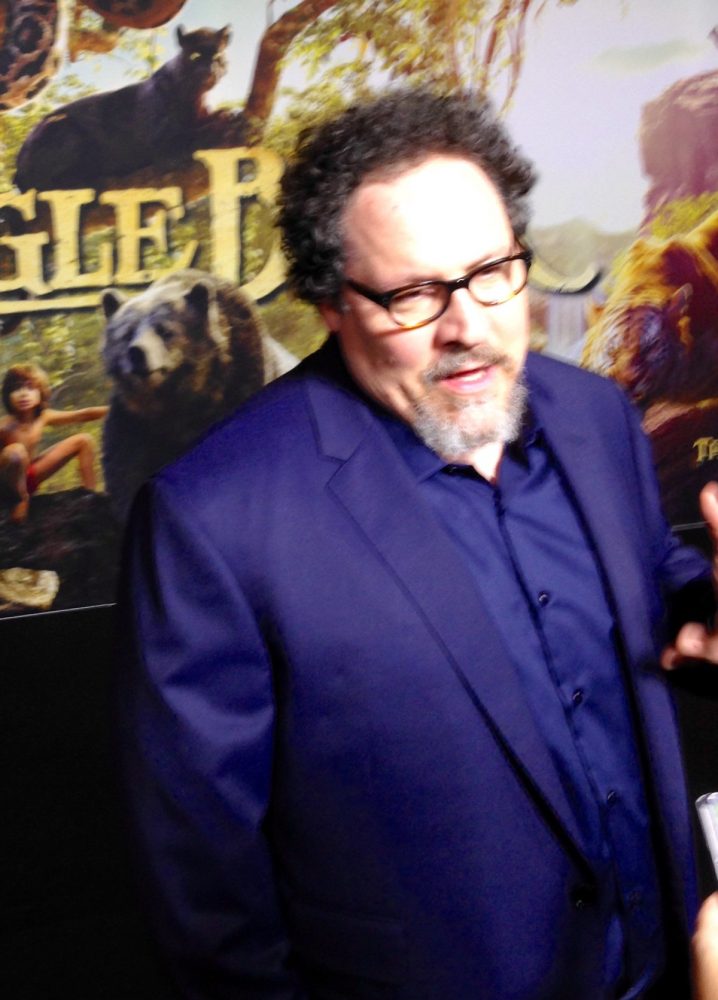 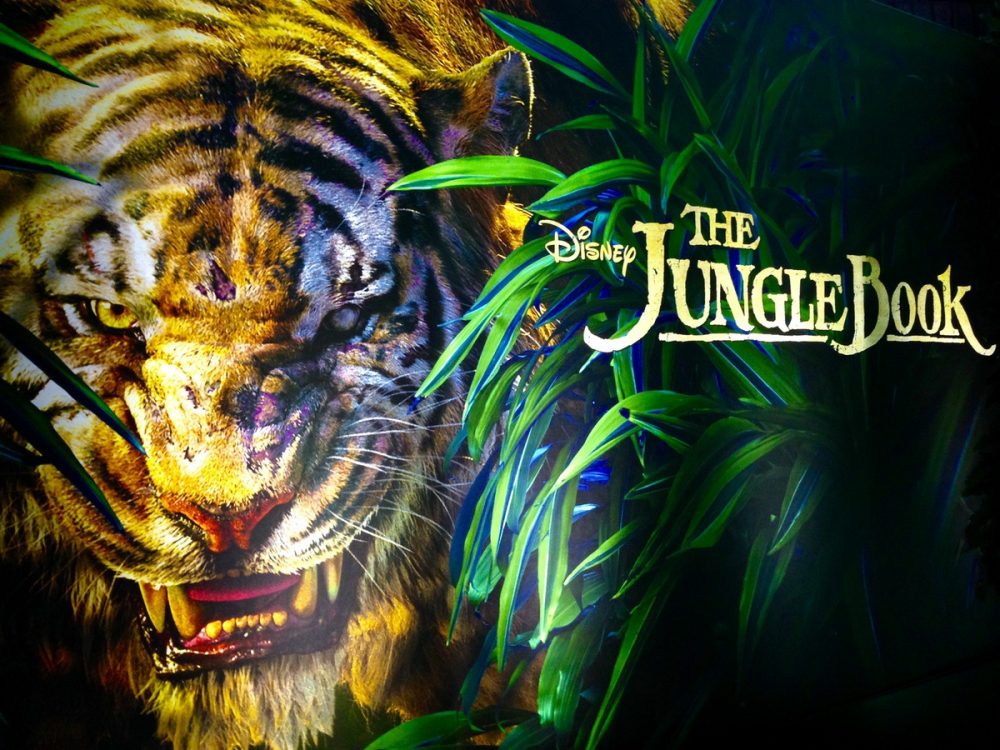 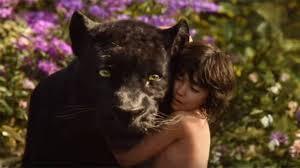 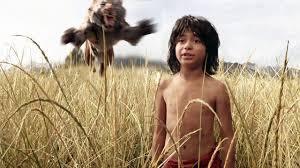 Here are the trailers side by side – for Favreau’s 2016 version + Disney’s 1967 animated classic:


Favreau went through the Contacts list in his phone and found a few talented friends to give voice to his beautifully realized jungle creatures:

Here he is singing (superbly) that famous song – The Bare Necessities with Neel Sethi who is adorably tone-deaf: 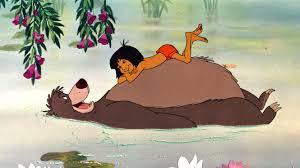 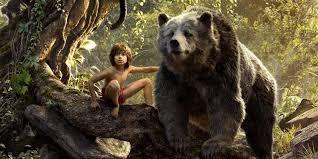 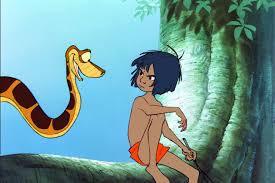 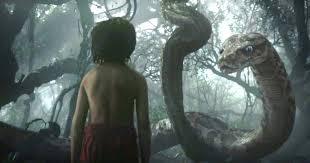 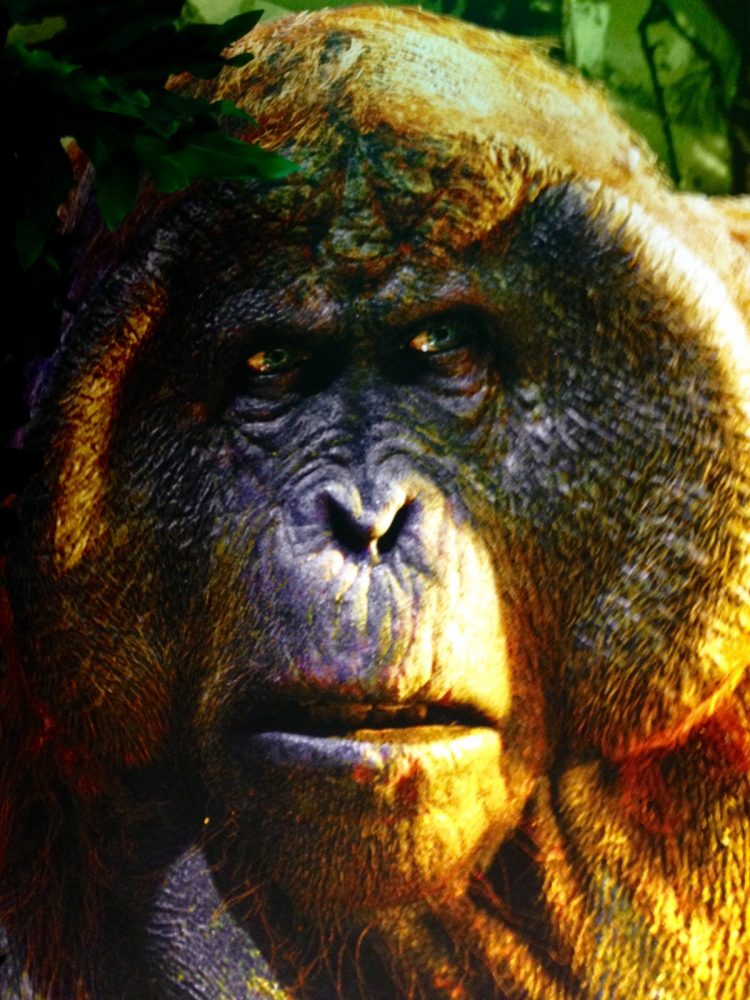 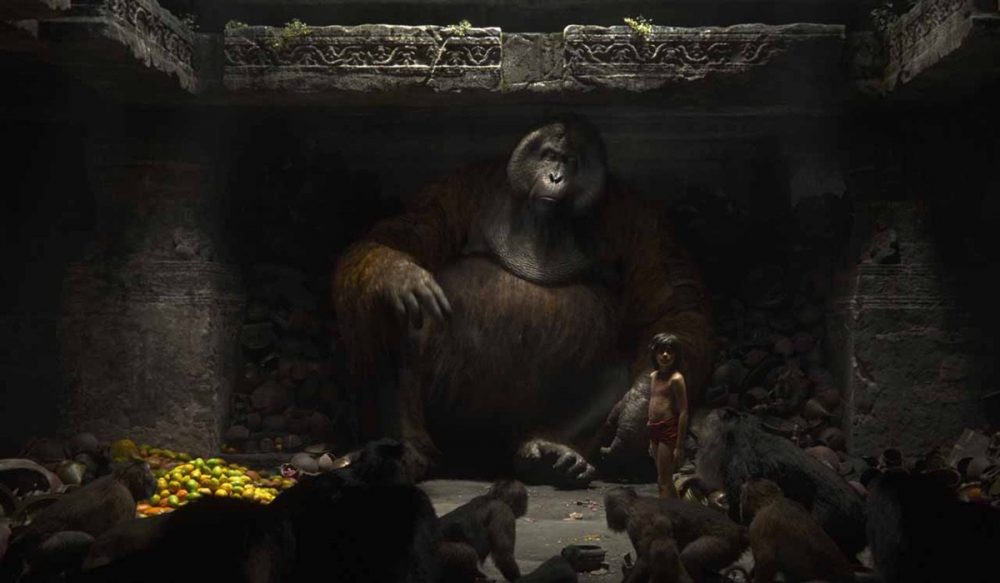 Favreau re-invented the superhero genre when he combined his talent with Robert Downey Jr and created Iron Man. Now he’s proving he is one of the great directors with a lot more to come.

I have loved his work since the movies Swingers and Made (with his mate Vince Vaughan).

My prediction for the sequel – Mowgli gets a girlfriend: 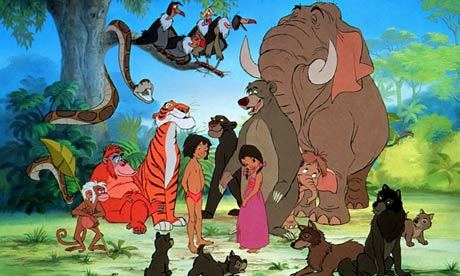 [Thanks to The Whole Picture Pty Ltd & Disney for the time with Favreau.]