Tarzan Is A Sophisticated Neanderthal

Tarzan is still portrayed as an oxy moronic ‘sophisticated Neanderthal’.
He’s an educated, urbane aristocrat who can get all physically Philistine in a loincloth and speak another language – Abbreviated English:
‘Me Tarzan, you Jane.’

As a character, he’s a romantic fantasy figure in the literary sense from a bygone era and about as grounded in reality as a Mills & Boon leading man. If you accept the premise Tarzan is a fantasy figment constructed of qualities that are unlikely to be all found in a single male on the planet future or past, you can enjoy the film in the way a reader of M&B enjoys those books. 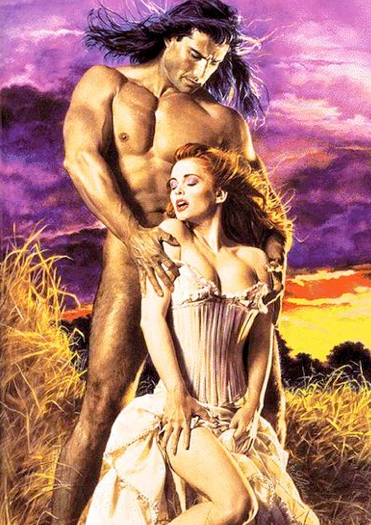 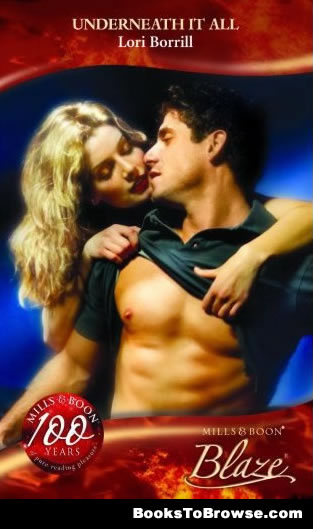 Is the film bad?

Is it a chick flick?

Yes but – the audience won’t be restricted to hetero females indulging in a fairytale for grown-up girls. 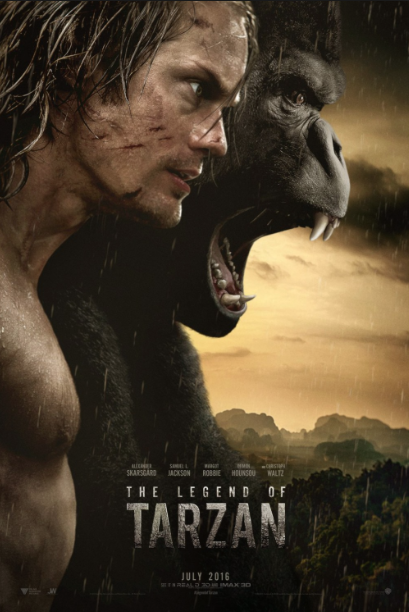 I giggle when critics heap hate on film of a particular genre that appeals to particular audiences (but not them) – who then heap praise on superhero male-driven costume fantasy films as if they are somehow better or more noble when they are simply the same thing skewed male: fairytales for boys – grown-up or otherwise.

As well as attracting an audience of romanticists, I bet Tarzan is a secret fantasy for a lot of males who wish they could have what he has: Jane’s admiration and devotion.

I like Tarzan as a character. Watching the film, I’d rather be the one swinging through the jungle than the devoted offsider.

And this 2016 version has Christoph Waltz in it. 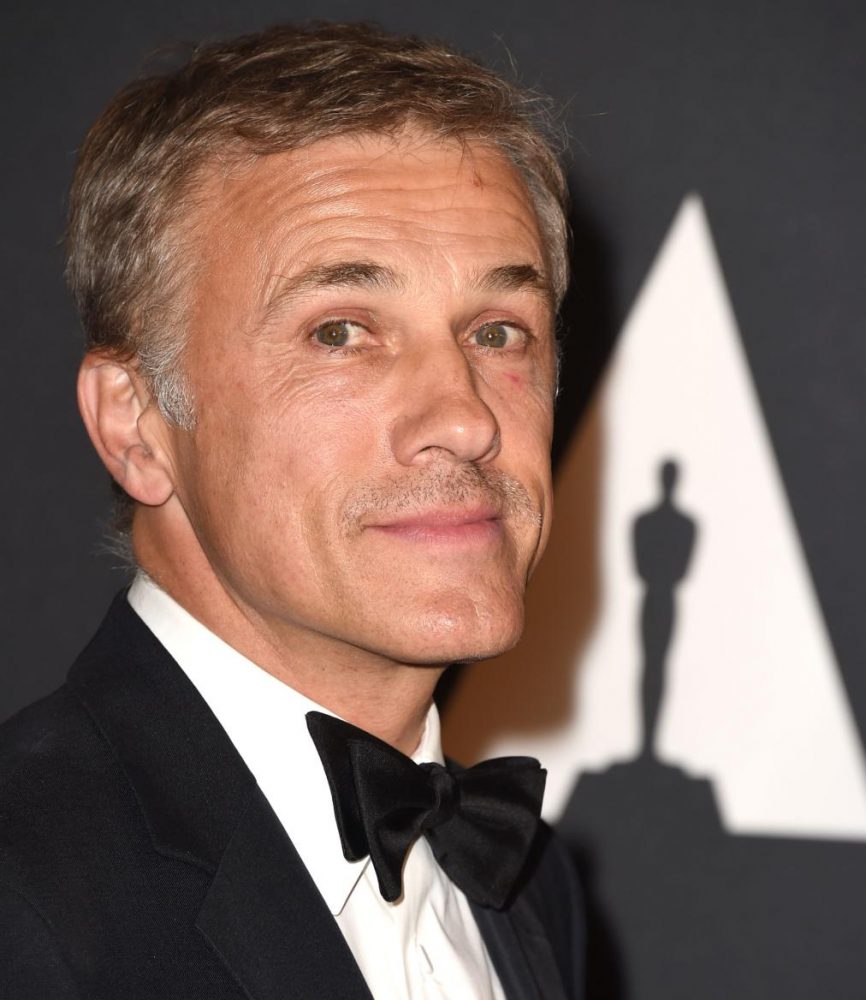