Big thanks to the creative people and agencies I worked with in 2015.

It’s been a great year full of inspiring and fun productions and I’m available for more work from Feb 1st 2016.

I also have proposals on a slate that includes feature films, TV series and other delivery platforms – ready to pitch. 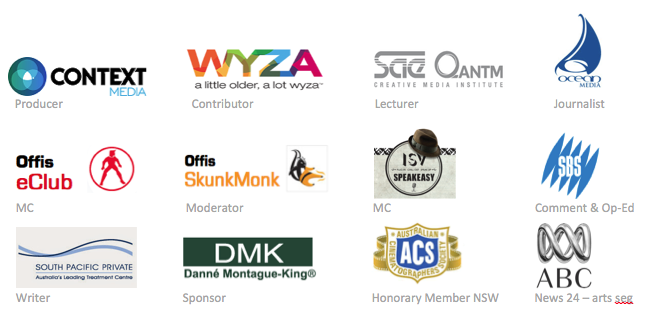 Here are some of the highlights of the year that was: 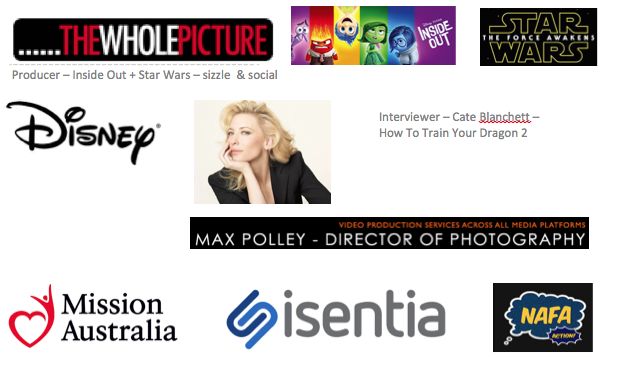 Thank you one and all.