Mad Max was made in 1979 (my favourite year of the 20th century as it was the end of a global innocence) – now he’s getting the 21st century franchise makeover. 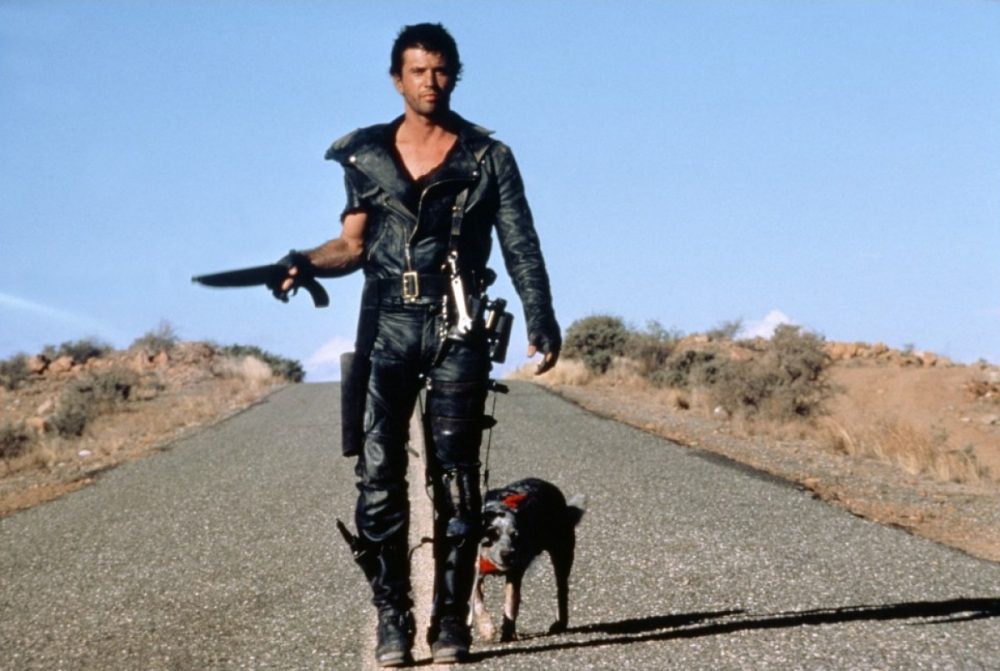 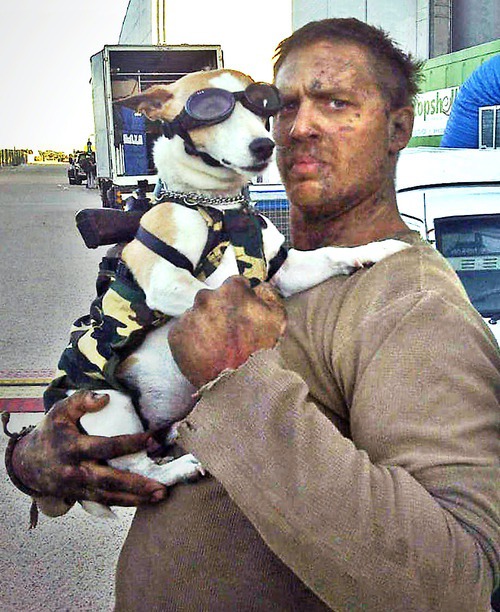 The internationally recognised classic revenge story about a working class good guy who turns into an indifferent killing machine had plenty of heart and aroused a range of emotions in us.

This shiny, expensive looking 2015 version called Mad Max Fury Road is a re-boot, a re-imagining, another example of ‘look what we can do now with our modern technology!’ 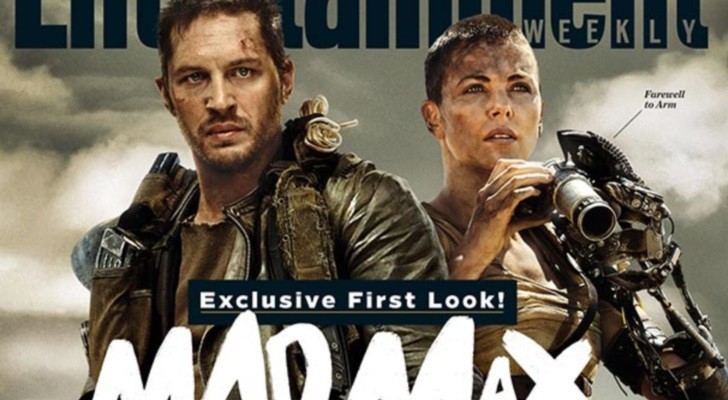 The 1979 original is like the guy in the room who is quietly impressive and authentic.  He knows he’s good so whether you like him or not isn’t going to change anything for him.

The 2015 re-make is like the guy in the room who’s trying to impress you, he’s a big, loud presence busting a gut to get you into a state of ‘shock and awe’.  And his opinion of himself will whither and die if you don’t feed his ego with your devoted attention.

Mad Max Fury Road also has a host of ‘sex-on-legs’ female characters wholook like fantasy creatures that have stepped off the pages of a graphic novel and come to life on screen.

The 2015 re-make seems to be a long way from the working class values that were the hallmark of the 1979 original.

This doesn’t mean Mad Max Fury Road will be a bad film – but the trailer also indicates the film has taken the original’s stunt ideas and kind of Michael Bay-ed them for a chunk of the audience that is happy with spectacle over story.

The 1979 original had a cast of relative unknowns who rehearsed by forming their own bikie gang and riding interstate, developing their characters along the way. 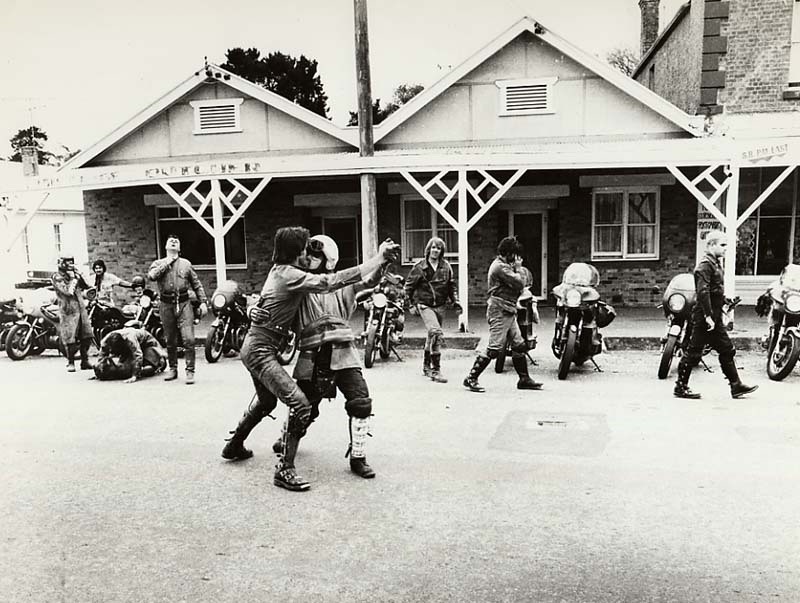 The 2015 re-make has a smattering of Oscar winners such as Charlize Theron and Tom Hardy plays the lead made famous by Mel Gibson.

NB There also appears to be a heavy influence of the facial costuming from another Tom Hardy role – Bane of Batman. 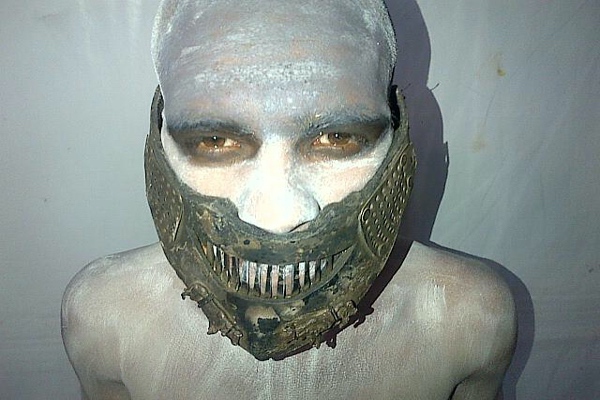 Have a look at both trailers and see what you think: