In Defence Of Family Tradition – The 300 Year Old Soup

I make a Soup that tastes like it’s not from now but another time long ago.  It’s a hearty broth verging on a casserole.   People come to my home, consume it then struggle to explain its taste and effect.

They say it’s like eating something from history and I don’t mean like it has passed its expiry date. 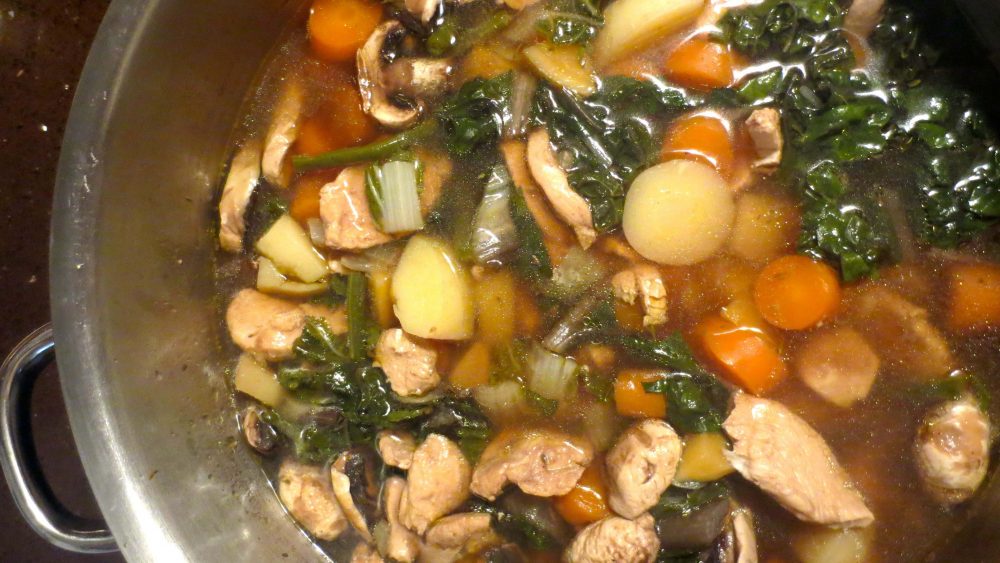 With a smug smile, I duck and weave questions with a glib remark ‘the secret ingredient is love’.  In this case, it’s not a sentimental cliché.  A lot of love has been added to The Soup by many women over many years.

Mum’s mum (my nanna) said the recipe dates back 300+ years to County Cork in Ireland.  It’s actually older than that but the true origin is lost.

In keeping with tradition, it’s passed down from mother to daughter on my mother’s side of the family.  Mum began teaching it to me from age 4. 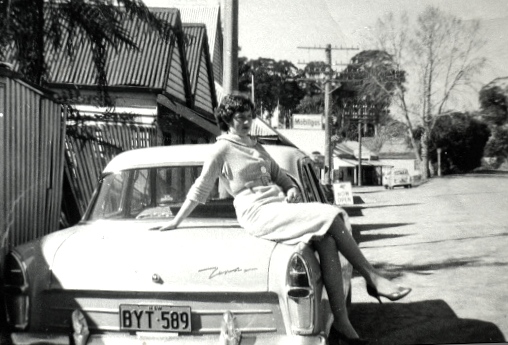 The Soup had to be explained many times over and I had to make it many times over until I got it right.  A strict part of the tradition is that the recipe cannot be written down.  Ever.  By the time I memorized the ingredients, measured the quantities in my mind with lingo such as a ‘blollop’ a ‘sploosh’ and a ‘toss’, then mastered the right order of adding them during the cooking time, I was in my late teens at university.

Then mum revealed that I had graduated to the next stage of this deliciously mysterious feminine rite of passage.

I was allowed to add one single ingredient of my choice.  This would put my stamp on it and make the recipe mine.  It’s kind of like adding my very own gene to The Soup’s DNA.  Then I would be deemed ready to pass the recipe down to my daughter when that time came.

It was quietly exciting.

Mum revealed her ingredient was barley.  That surprised me as I thought an old grain like that would have been added years ago.   But I could see how it suited her character.  Mum is an eternally earthy woman, an avid gardener and loves organically cultivating the most wonderful fruit and vegetables long before the term ‘organic’ was on grocery shelves.

She is barley – warm, comforting, healthy and a stable staple. 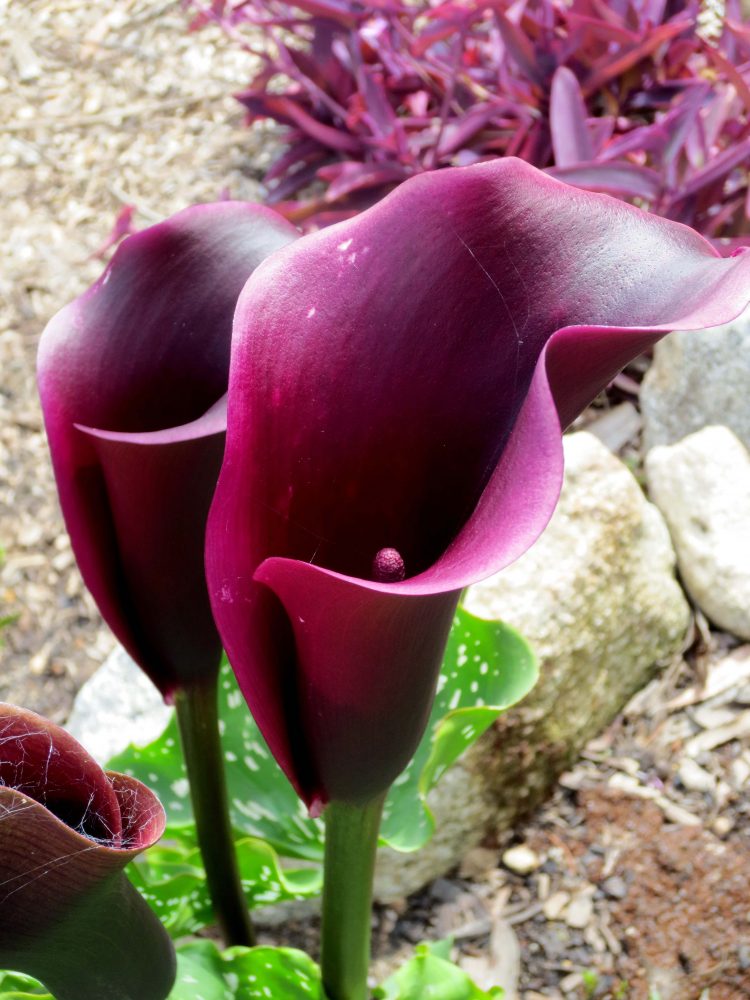 I became increasingly aware of the enormity of the task of not only finding an ingredient that suited The Soup but also imbued me into the mystical broth.

The surprise in mum’s raised eyebrow was mitigated by a smile.

It made perfect sense. I loved South East Asia and the range of cuisines it offered.

I felt an affinity with the fresh, raw, passionate, savage, little red torpedoes.

Even though I was making The Soup for the umpteenth time, now it was different because it had me in it.

And it was good.

Now the only thing weighing on me is that my time to have a daughter and spend 20+ years passing on the recipe has gone.

Will this wonderful oral tradition that survived the Industrial Revolution, World Wars, the Fast Food Era and the non-material family inheritance, end with me?

My death pales into insignificance compared to the death of the tradition of The Soup.

What will I do?