Hollywood Wants You To Join A Silly Sexy Suicide Squad

Suicide Squad has some great lines, production design, costumes and 2 engrossing characters – Harley Quinn & The Joker. Their Bonnie-&-Clyde relationship is the heart and soul of the film but reflect more about power and control than anarchic freedom.  Oh, and big thanks to the rest of the characters for making up numbers at the BBQ.  Film fodder. 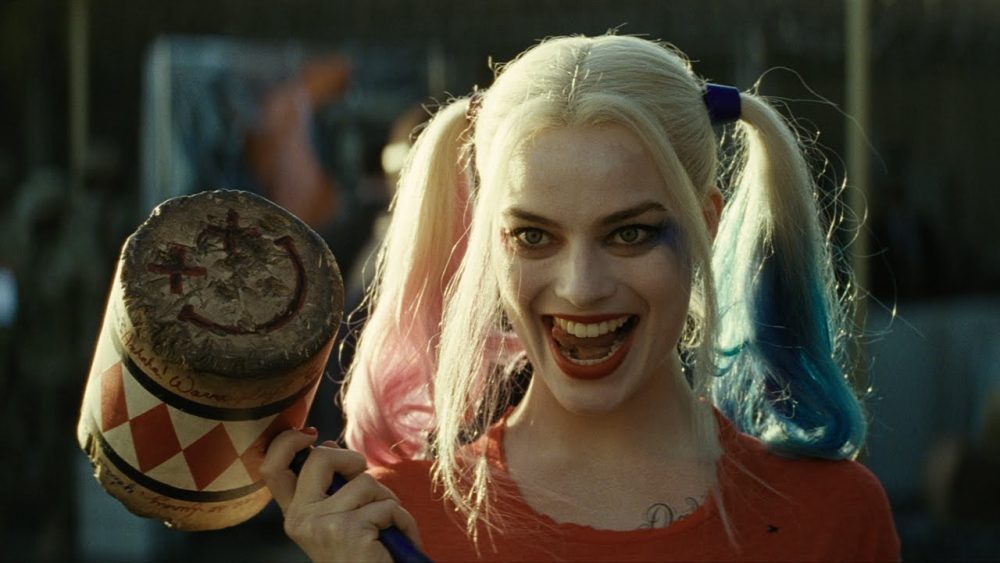 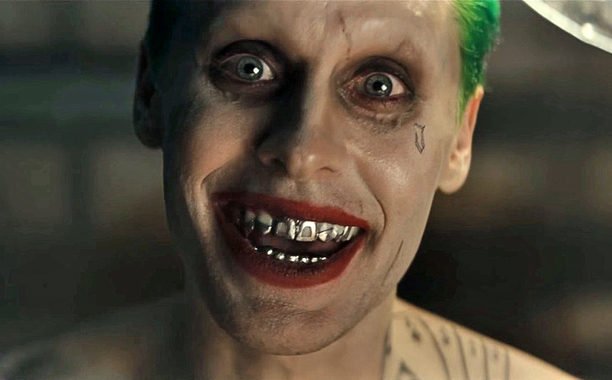 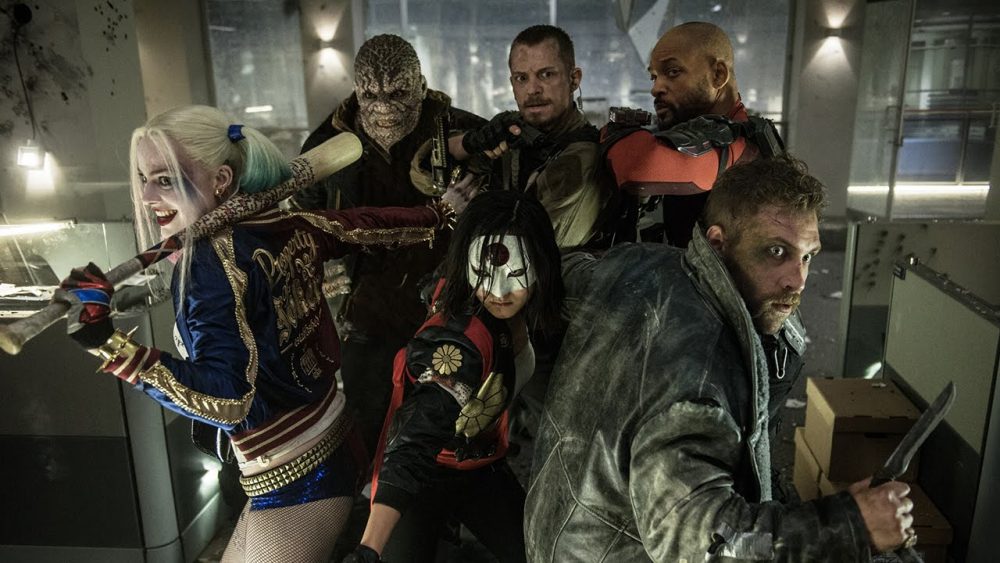 The character-driven scenes are interesting and reveal how each psychopath deals with prison. Their backstories are also presented with great musical fanfare, stunning cinematography and high-gloss VFX.  How could you not love these cool cats of crime?

After that, I would have been happy for Harley Quinn and The Joker to take out the rest of the troppo troops and be a squad of 2 crazy lovers on ‘government business’. 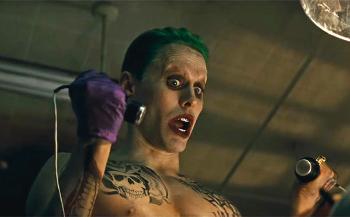 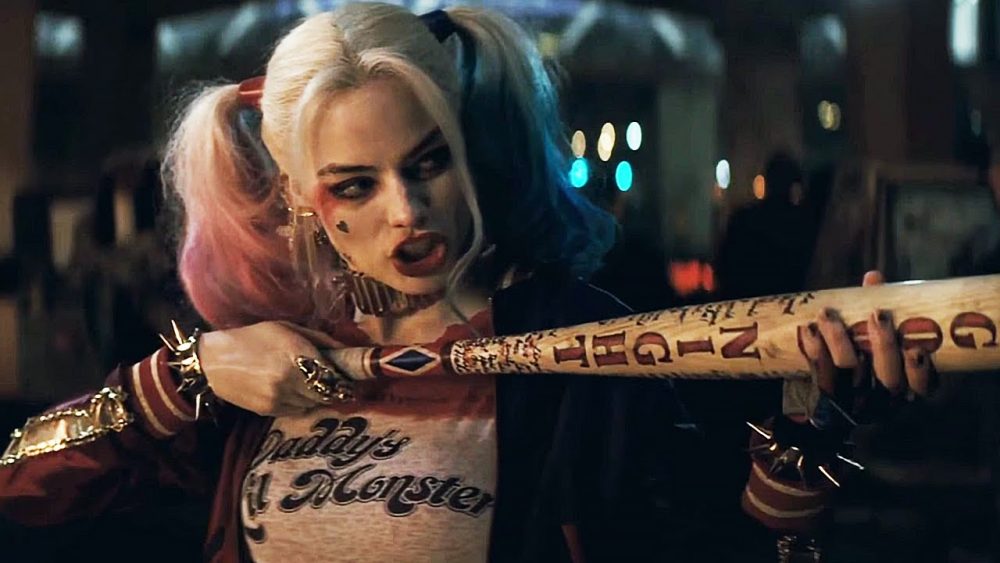 While they are the most entertaining gruesome twosome in the Squad, it’s their colourful, racey identities that distract the masses from age-old stereotyping that also characterizes the Marvel & DC comics in their big screen universes. Harley had a good life before The Joker – before she became a subservient slave fashioned in his own image. The glorification of female enslavement hits its peak when The Joker offers her for sex to another guy in the club – proving his dominance of her and bolstering his own power base in the eyes of other males.

The message it sends to the kids dazzled by this box office bonanza is disturbing. Obedient women make the best girlfriends. [shudder]

Suicide Squad does more to re-affirm out-dated power relationships between the genders than it does to challenge or disrupt them.

Overall, the story is a spectacular, immersive vision of what happens when society gets the bad people to fight the super-being/s that humans alone cannot defeat. Viola Davis is great as the ice-cold government bad-ass who can make the tough decisions. She reminded me of Condoleezza Rice which would have made a stronger villain.  I’m not saying Rice was an evil woman but the upturned glass on my ouija board is pointing to ‘yes’. 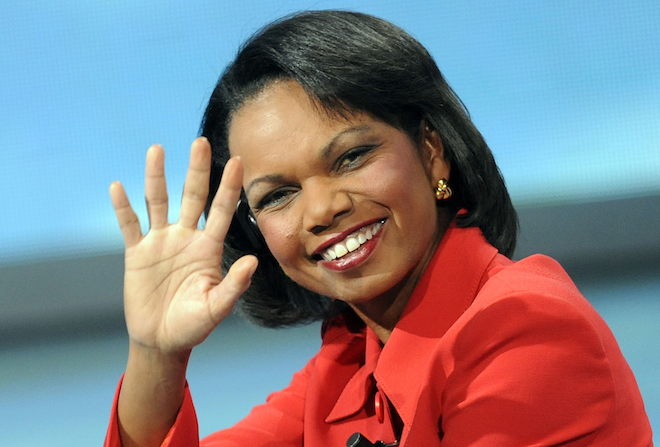 There’s a teenage female character whose only function on screen is to give Will Smith aka Deadshot a reason to connect with his own morality. She is such an obvious and lame plot device that it’s astonishing it made it into the final draft: a world-class hitman wants his teenage daughter to live with him full-time. Huh?

The soundtrack is full of classics from the 70s, 80s and other sharp sounds from last century including AC/DC’s Dirty Deeds with their best lead singer, Bon Scott belting out the lyrics. For those who didn’t live through the chart-topping success of these songs, the Suicide Squad soundtrack is worth getting.

There are nods to Japanese horror, Nabokov’s Lolita with the line ‘fire in my loins’ and what looked like Cambodian despot Polpot’s skull-stacking ‘sculpture’.  There’s a great shot of The Joker showing off his knife collection – appears to have no matching forks. 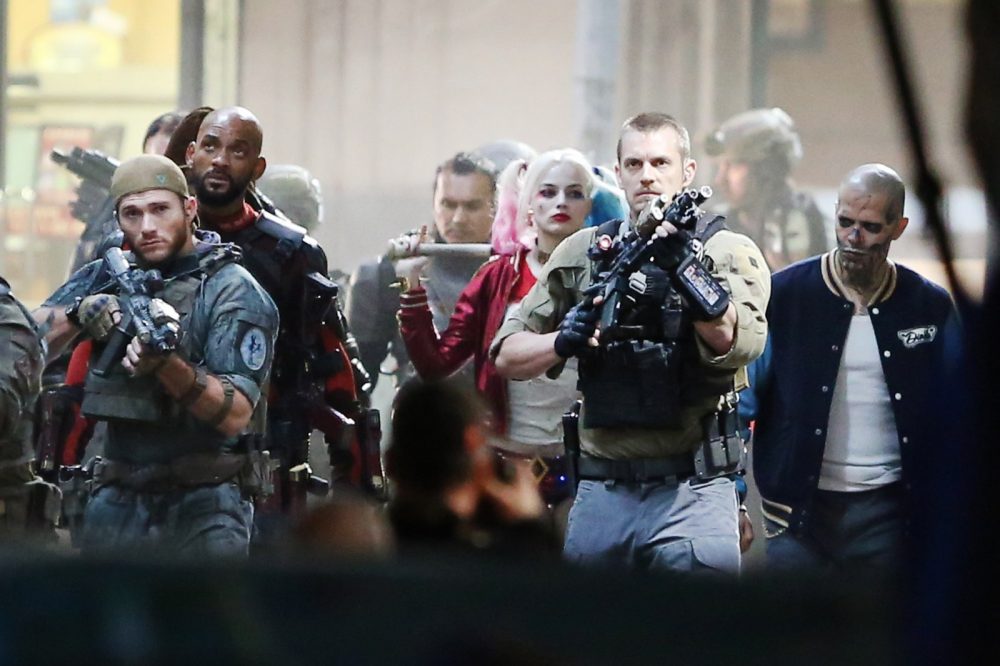 The Squad is tooled up in the standard way Hollywood pro-gun propaganda portrays sexualized violence. Lavish slo-mo shots of hundreds of spent cartridges hitting the ground like the tender rain of bouncing brass shells while the Squad keeps killing, killing, killing made even more inspirational by the glorified slo-mos of choreographed stuntwork while performing the endless executions. Not since Michael Madsen danced his way through the torture scene of Tarantino’s Reservoir Dogs has gleeful murderous intent been so deliciously delivered on screen.

The repetitive, extended ‘mow-‘em-down’ gunplay made me wonder if this film was financed by the NRA. Most of that footage might have been better left on the cutting room floor or saved for DVD extras – or the Suicide Squad VS Pokemon game that’s probably on the drawing board.

The cultural context of Suicide Squad highlights the contradiction of Hollywood media and news media.

In real life, Hollywood releases a sexy piece of propaganda promoting gun culture and the ideology that a suicide mission for a good cause is romantic and aspirational. The cool cats in this film want you to admire them and find them attractive which some people are likely to do.

But this is real life and that’s ‘only a movie’, right? Like Taxi Driver? And these? 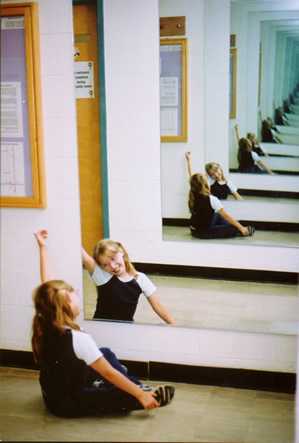 Also in real life, cosplay is in full swing with lots of Joker-green hair seen among the Gen Pub and lots of Harley Quinn-inspired torn-up cheerleaders in fishnets and cheeky shorts. A baseball bat is now the latest feminine accessory. 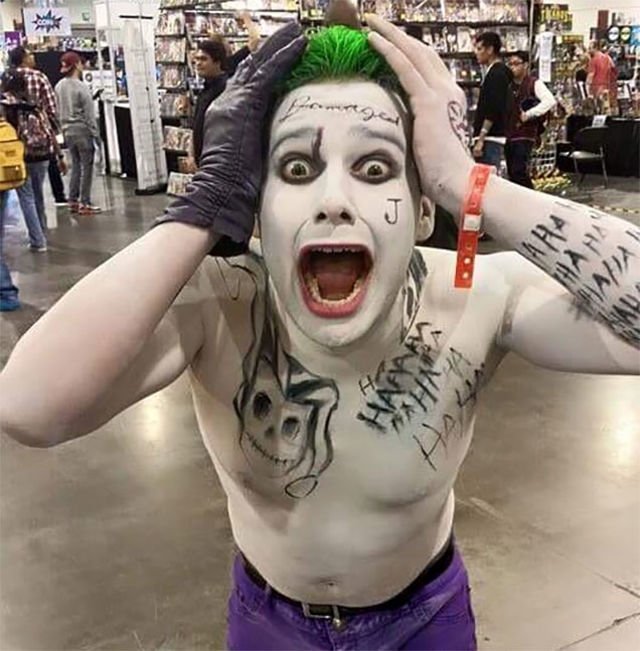 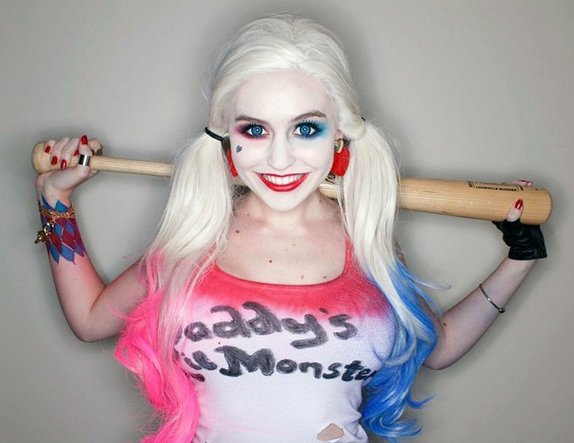 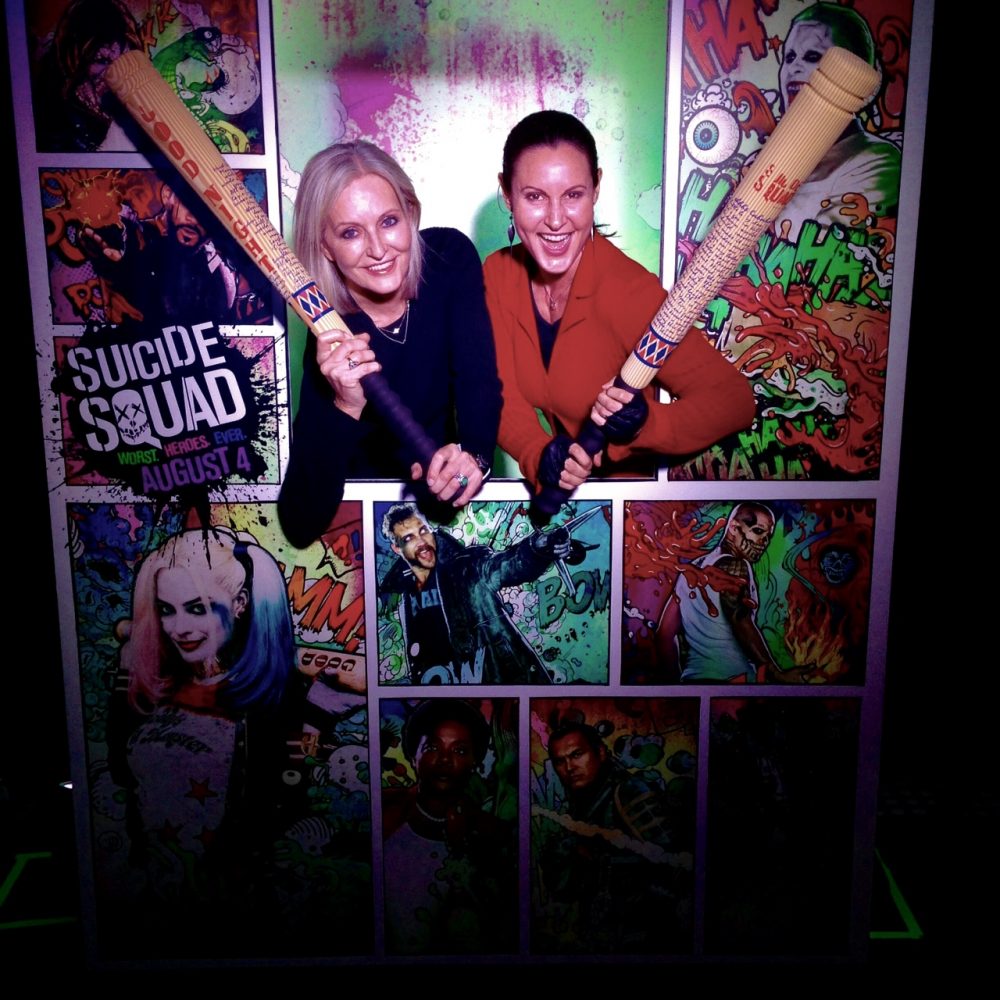 If you feel marginalized, that life is unfair and society punishes you with rules and restrictions that are unjustified – Suicide Squad holds enormous appeal.

If you’re not an outcast or live on the fringes of society for any reason, there’s a new cool-kid-crowd on screen that looks like a lot of fun to join. Hollywood has made Suicide Squad dead sexy, tres chic, uber stylish and all-inclusive.

You’ve probably seen the trailers so here are 2 featurettes instead.