Declaring a herd of cows as a national threat sounds like an absurdist notion from Stanley Kubrick’s classic Dr Strangelove or: How I Learned To Stop Worrying and Love The Bomb (1964) but it’s a true story. 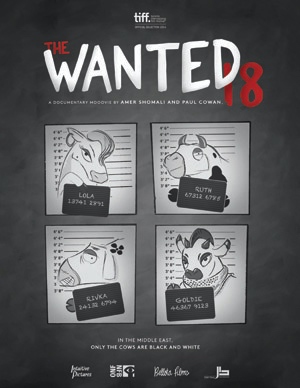 The Wanted 18 is a 75 minute documentary that tells the story of a Palestinian committee in the town of Beit Sahour (near Bethlehem) who purchased a herd of cows from a friendly kibbutz owner and used them in a bid to self-sustainably produce milk and thus undermine Israeli control and occupation. 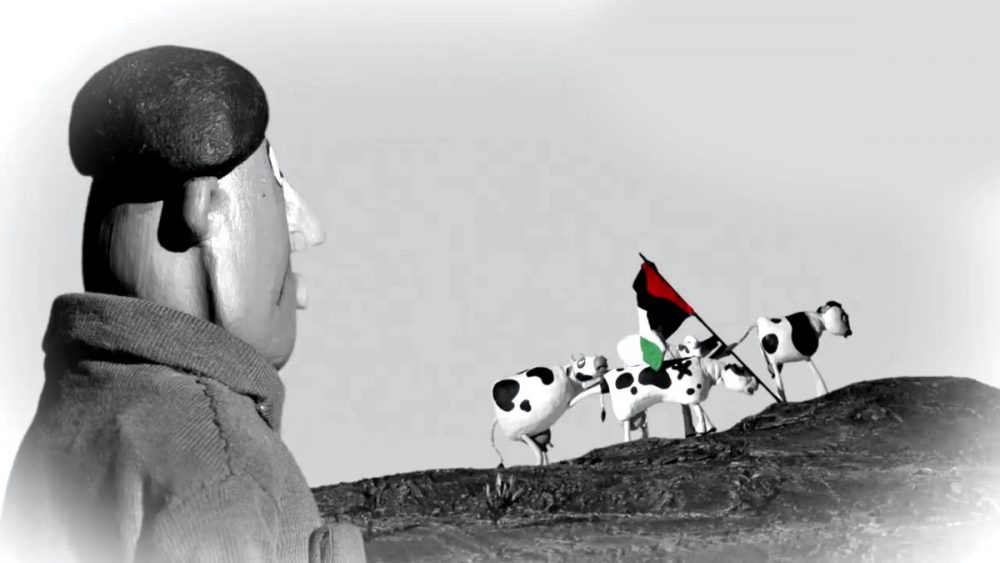 With live action and animation the film depicts the comedy and tragedy around non-violent resistance during the first intifada and how 18 cows came to be declared dangerous for the security of the state of Israel. 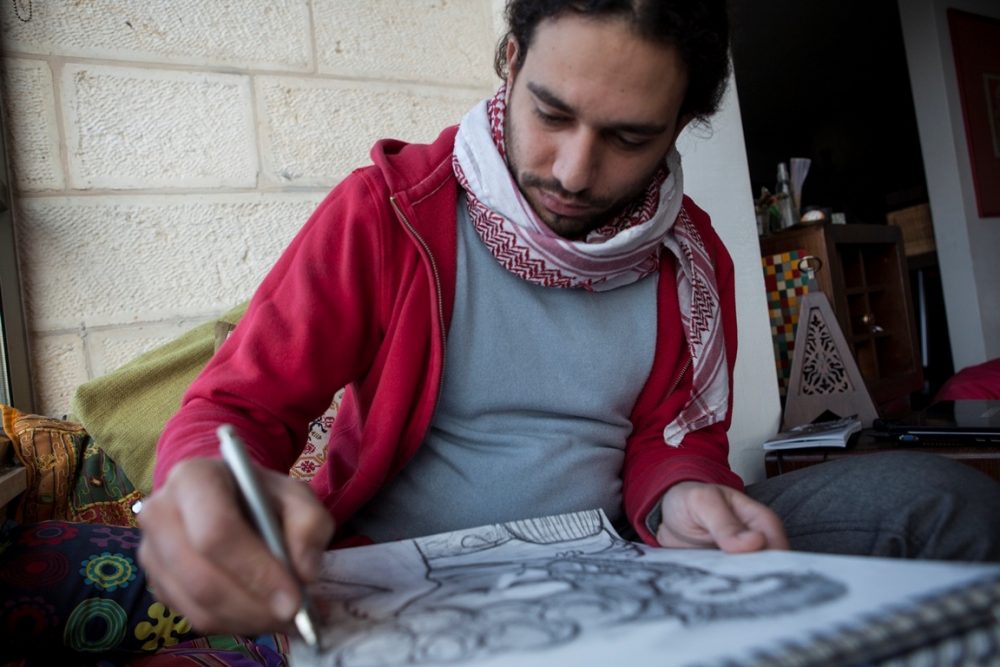 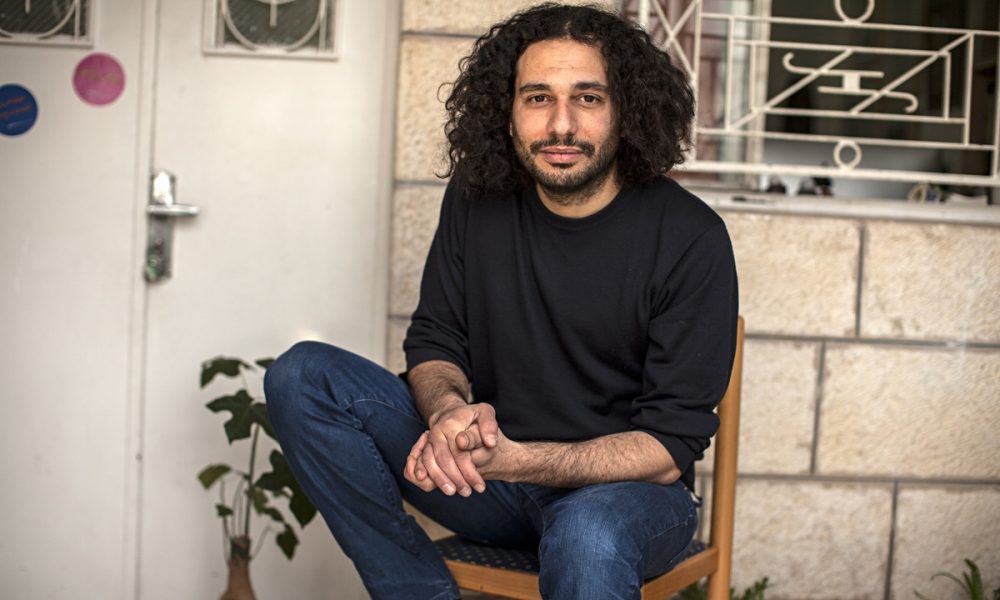 The Wanted 18 made international news headlines for all kinds of reasons including the prevention of filmmaker Amer Shomali from obtaining a US visa to attend a premiere of his acclaimed movie. It’s explained in the first 90 seconds of this report.

I’m writing about this film and the Palestinian Film Festival because I like the art of their cinema. As a lecturer with SAE, I study the films of particular regions and love to explore localized conditions, politics and history that shape their art.

The Wanted 18 has its Australian premiere on opening night – Thursday Nov 19, Palace Cinemas, Norton St, Leichardt. Many Australian premieres will screen and program details for Sydney, Melbourne, Canberra and Perth and can be found here.

The festival is run thanks to the generosity and passion of a handful of people keen to share cinema from a part of the world that is a vast distance from and vastly different to Australia. However, it’s the human aspect that reveals many similarities too.

If you like seeing movies that offer more than a predictable popcorn experience, check out what the Palestinian Film Festival has to offer.

I still talk about the first film I saw on opening night, 2014.

Here’s the trailer for The Wanted 18.