Adaline VS Avengers – Battle Of The Ages

Vibranium?  I thought they were calling it Fibranium which weirdly made sense to me because I ass-umed it was a nuclear-strength version of Metamucil.  The world was gonna get an atomic Avengers’ enema. 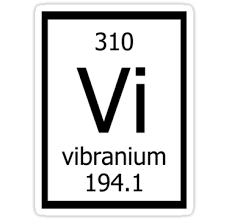 Adaline VS Avengers – the love story

The tables are turned.  107 year old Adaline is knocking off Ellis who might be mid-to-late 20s – it doesn’t matter.  He’s ridiculously good-looking but totally vapid with nothing interesting to say and no idea of the sport of romance.  But like a lot of old, decrepit men, she can pull a spunky, young plaything so – why the hell not?  He’s got a washboard gut and she ain’t using it for laundry.  Clearly she’s got more in common romantically with the older, wiser Harrison Ford whose heart she broke after giving him the time of his life back in London during the swinging 60s.  But hey – she’s no fool.  She’s thinking ‘let’s just keep that memory of us having it off on the riverbank when you looked hot like your son does now – and I’ll leave you to bang that old lady you’ve been doing for 40 years while I knock off the younger version of you in the room downstairs.  Have a nice night.’ 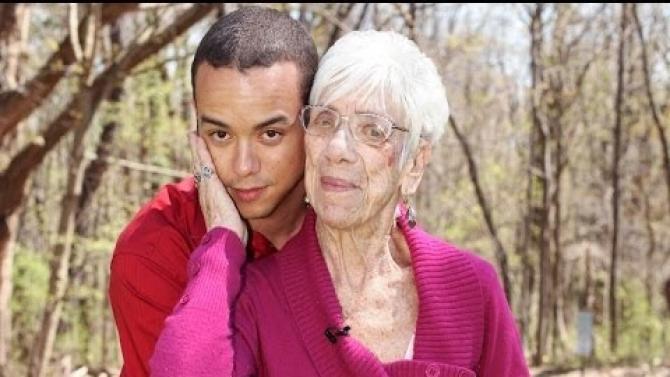 The Avengers love story is so wildly ridiculous it makes the Frankenstein premise of how Adaline stays 29 for a century seem plausible.  Black Widow and… The Hulk???

Yeah right – Scarlett Johannson is gonna hook up with Shrek.  It would be more believable to have The Hulk hook up with Jeremy Renner’s character.

Adaline VS Avengers – contribution to the world

Avengers – Zero.  Let’s face it, we needed to just give Ultron a little bit of time and space to spell out his plan with some better terminology because he has something to contribute moreso than the frathouse costume crack party appointed to destroy him.

Adaline – Zero.  For all her worldly wisdom she also contributed nothing to the world.  All her powers were devoted to protecting herself and then sooking about it so we’d feel sorry for her.  She helped no one with her decades of life experience.  She went through dogs like there was no tomorrow.  At least she could have hit the rescue shelters over and over again to do some good.  Instead she ordered the latest version of some hideous pedigree lapdog when the current one carked it.

‘It’s just my job’ – is a fake humble cliché that superheroes have been churning out since Superman.  It’s also the same rote excuse for atrocities war criminals trot out once they’re on trial in court.  Superheroes wreak havoc wherever they go and the Gen Pub are portrayed as standing there with adoring eyes at the great ‘work’ the superzeroes just perpetrated.

Just like good ol’ Globocop USA – Hollywood superheroes destroy entire communities in the pursuit of some warped one-size-fits-all notion of justice – then turn around and walk away from the years of disaster relief that’s required, wipe their hands of it and kid themselves it’s a ‘job well done’.

Tina Turner was right – we don’t need another [super]hero.  After getting hammered with Thor and Stupid Cupid with his bow and arrow, the Avengers behave like they are on 10 points of crack looking for a fight and finding it.

Adaline’s super power is she is permanently 29, always in the right costume at the right time in the right decade and wreaks emotional havoc wherever she goes in the world then just… runs away.  Sure, she has some remorse and cries a lot but that might also be a sign of coming down from 10 points of crack because she’s lived the high life through every decade since 1908.  She’s just ‘doing her job’ – breaking hearts throughout the 20th century and running away from the messes she makes to protect herself.

Adaline VS Avengers – the best bits

Avengers Age Of Ultron will astound and delight people who haven’t seen too many top shelf superhero movies.  It’s a starter kit for newbies to the genre.  The cinematography is very ‘gamey’ and I kept reaching for a keyboard and joystick to join in on the action – maybe even help Ultron a little.  It was hard to be a non-participant. The self-referential mocking stuff was pretty good if you like a lot of it.

Adaline is a fairytale for somewhat intelligent grown-up girls and does give insights into what’s not so great about being an infinite being in a finite world.  It was a joy to ponder that growing old as a valuable experience plenty of people never get the opportunity to do.  The operative word is ‘grow’.  And growing is a lovely thing to do at any age.

It’s what life is all about.