A Tale Of Two Crime Films – Legend VS Black Mass – Which Won?

I’ve seen both these real life stories dramatized for the big screen.

Both have hard-working lead actors:

Tom Hardy plays twins Ronnie and Reggie and uses bad English false teeth as an essential mise en scene element to dentally differentiate the brothers and East Enders from the rest of the world. 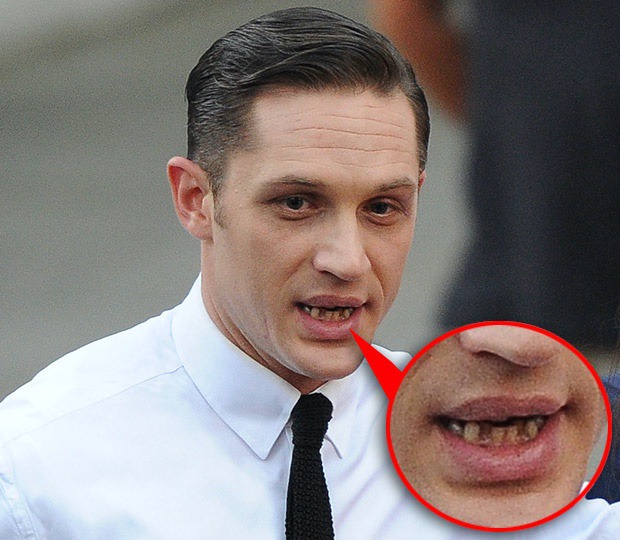 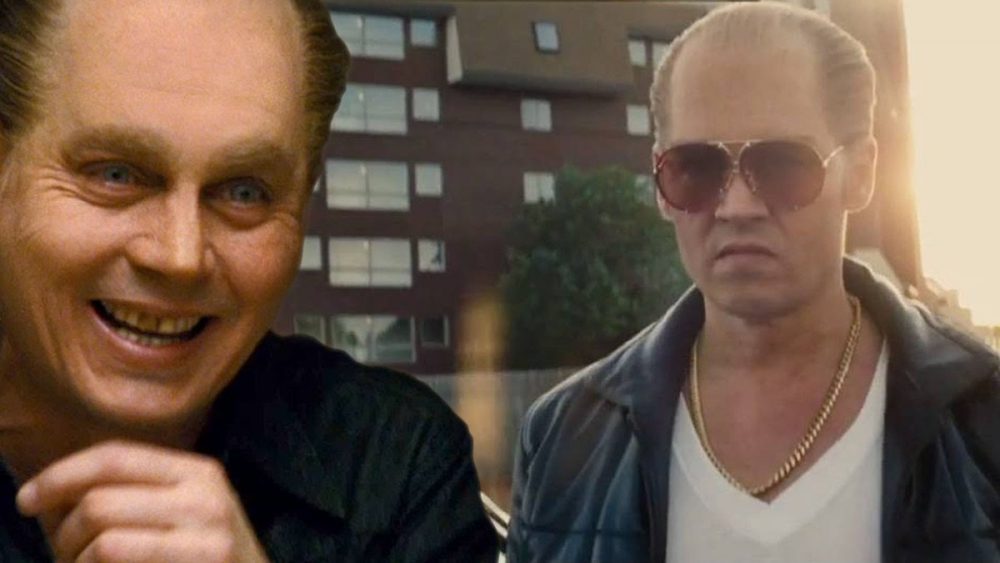 Johnny Depp plays Whitey Bulger uses a bald cap and Siberian blue contact lenses and did some method acting rehearsals with a cobra.

Both films have some kind of connection to the Cain and Abel story:

One is about the cray-Krays of London’s East End.

The other is about a Bostonian ‘Southie’ crime boss with a brother in the Senate. 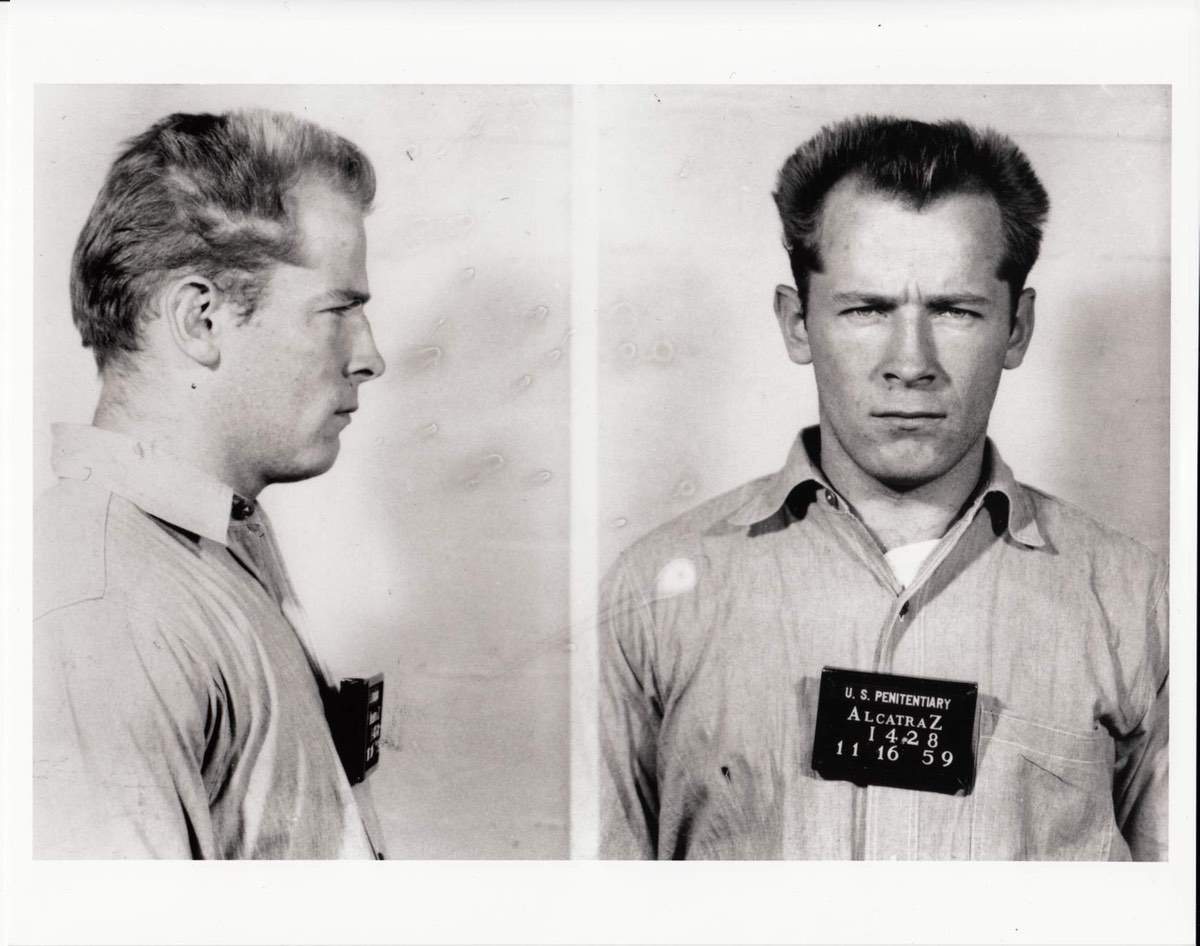 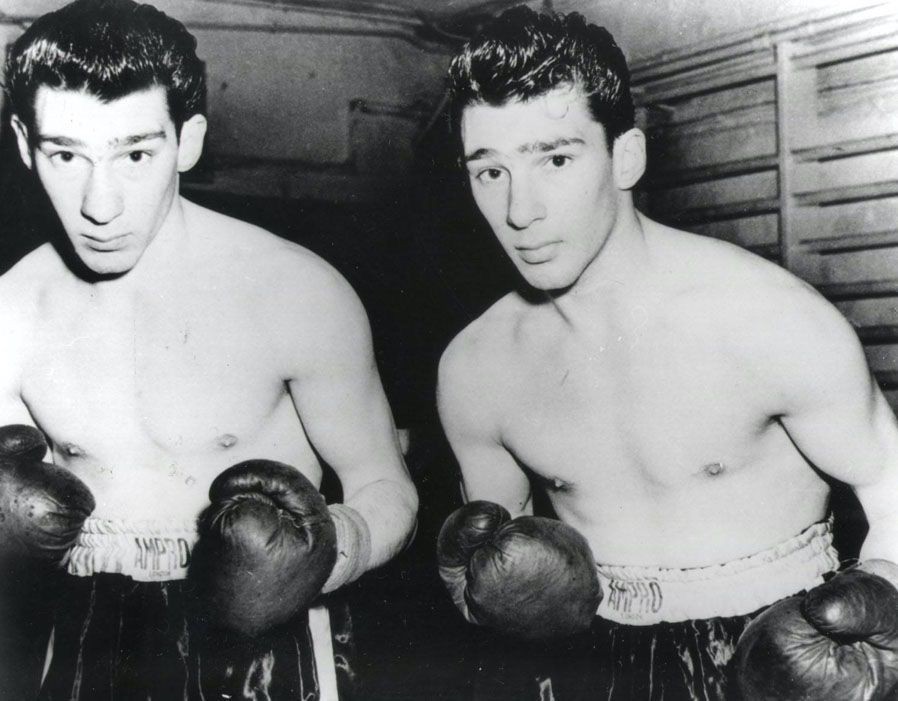 Both have lazy titles:

Legend is too broad.

Rotten Tomatoes rates Black Mass at 76% and Legend at 58%.

Legend is the better-looking film with some great, laugh-out-loud comedic moments from Ronnie Kray.  He doesn’t bother battling his demons, he entertains them.  His best scene is when he’s drinking with the American mafia reps and delivers a refreshingly, aggressively out-of-the-closet line at a time when it was not the done thing.

It was nice to see a couple of Murray Cods to: Cool Hand Luke and Scorsese gangster films in Legend. 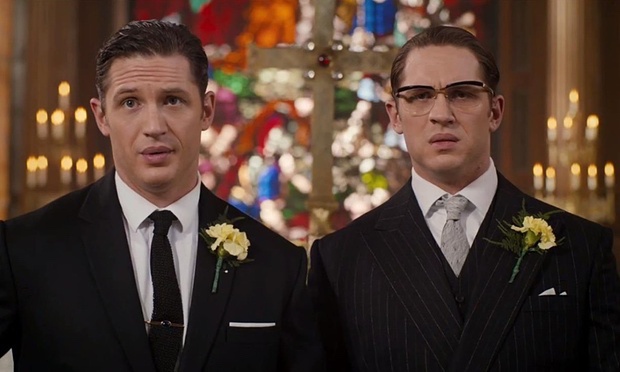 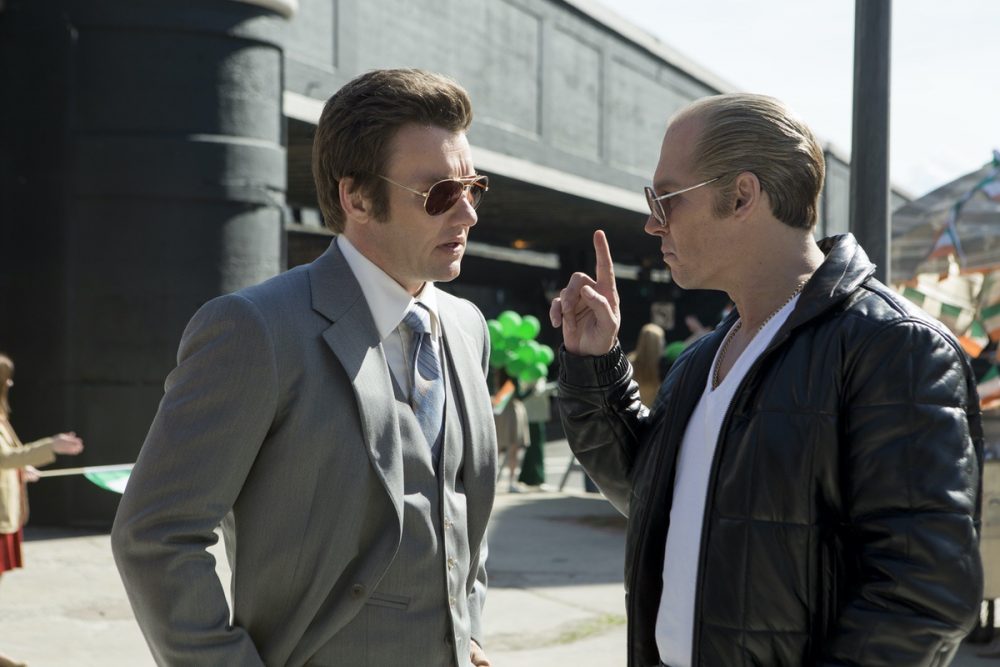 Both films have roles for ‘the wife’:

Emily Browning is well-cast as fragile Francis married to Reggie Kray.  She has power over him but not over her destiny.   She’s beautifully presented as a delicate flower trying to grow on the median strip between two very fast lanes.

A slick use of metaphor and mise en scene is the Lemon Sherbet.  While flirting with Francis for the first time, Reggie takes her lolly and crushes it with his teeth to get to the yummy bit inside as fast as he can.  She tells him that’s not the way to get to the sherbet.  The best way is to ‘be patient’.

Dakota Johnson is competently cast as Whitey Bulger’s wife.   She had a clichéd rise to notoriety with the morbidly misplaced mass appeal of 50 Shades Of Grey.  As long as she sticks with roles where she is, well, inert, she’ll keep getting gigs.  She lacks power and sadly, that’s her strength. 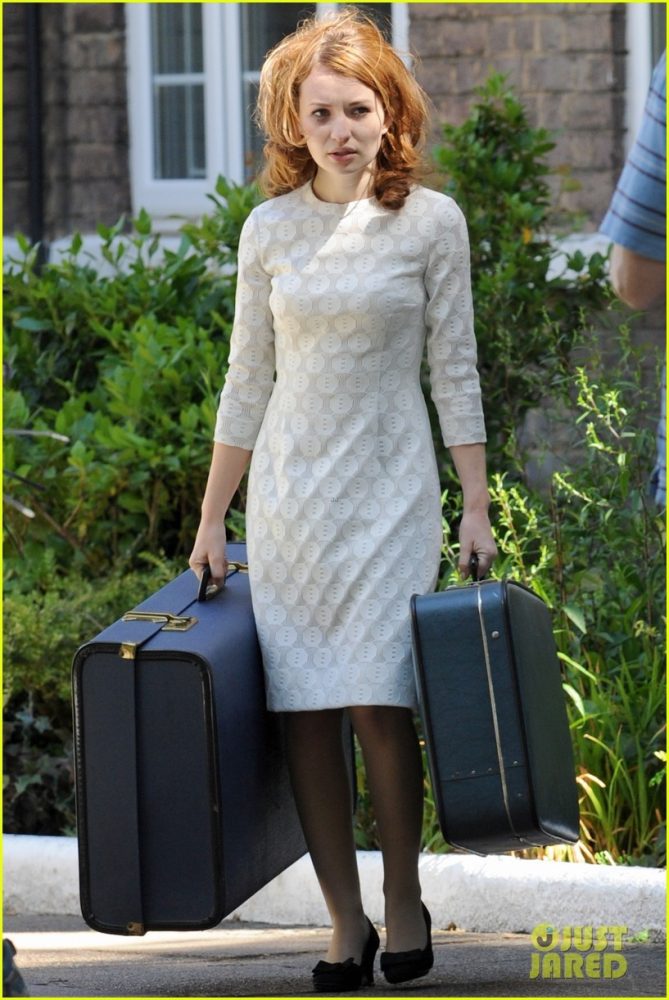 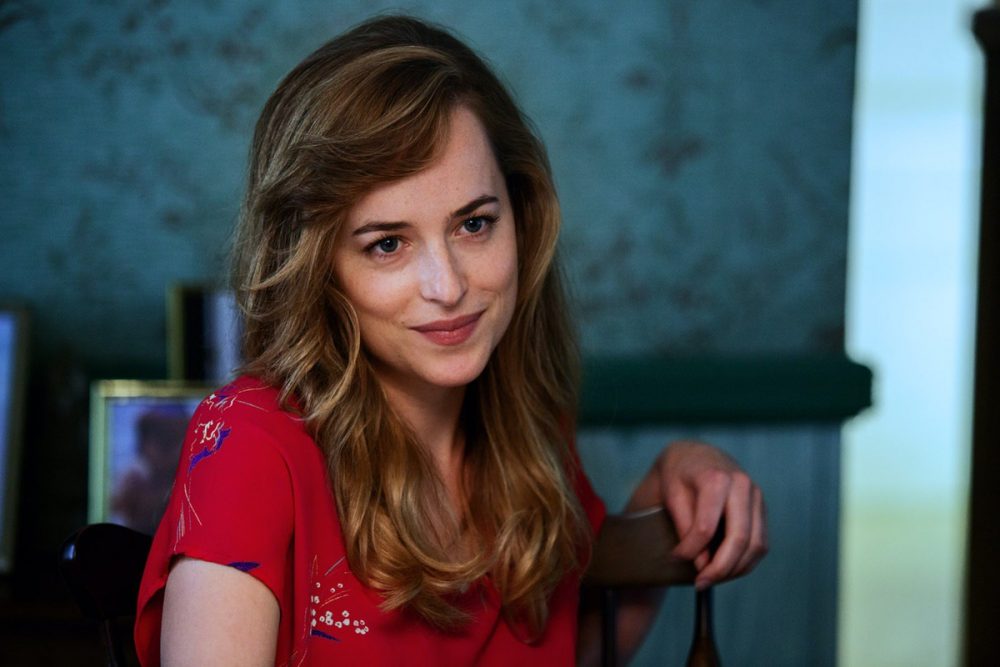 Both have a key line from each protagonist the sums up their philosophy on life and relationship to reality:

REG    ‘You can get away with a lot if you keep your mouth shut.’

WHITEY   ‘If no one sees you do it, it never happened.’

I wonder what the UK Krays and the US Bulger would think of their private and criminal lives being exposed to the public on the big screen for around $15 a ticket – reduced to an advertisement that sells giant boxes of popcorn.  That’s about as a big a privacy invasion as you can get.

It’d be great to read their reviews of Legend and Black Mass. 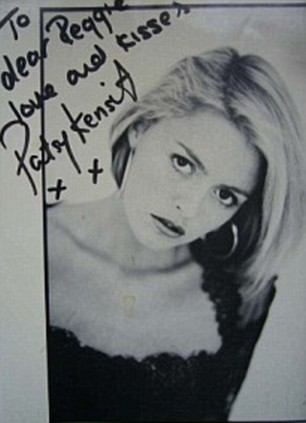 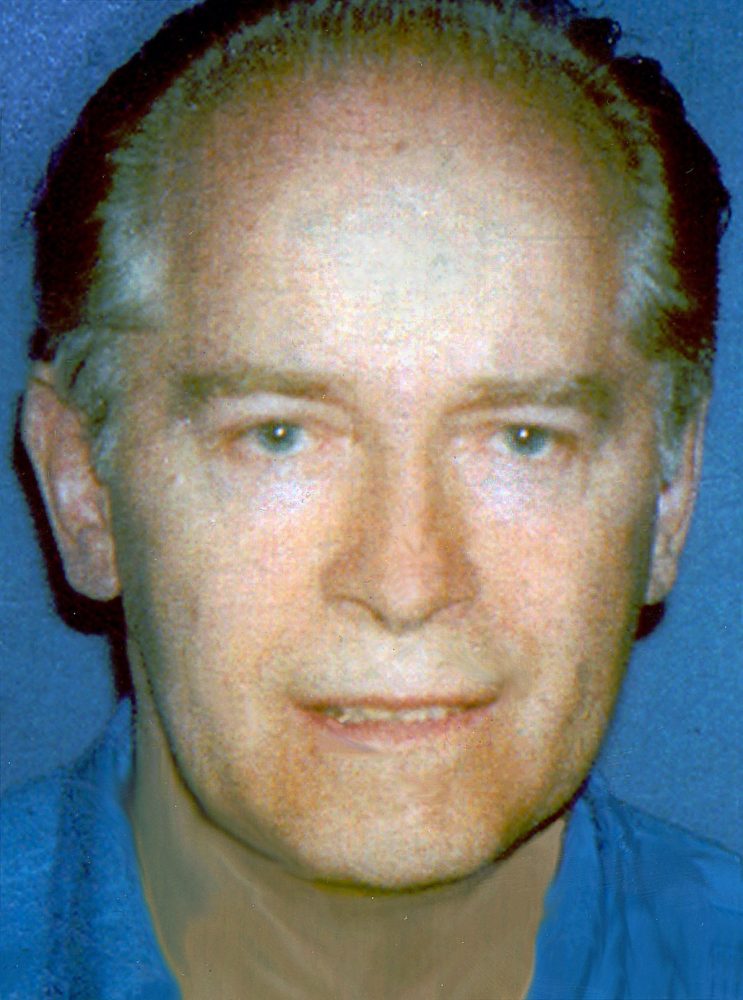 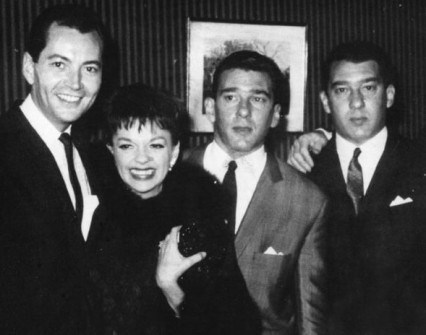 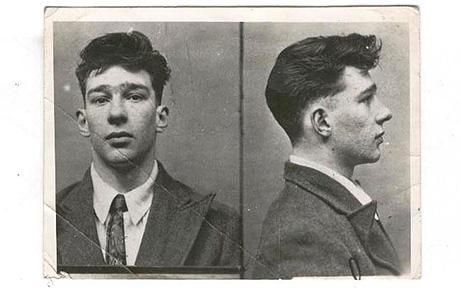 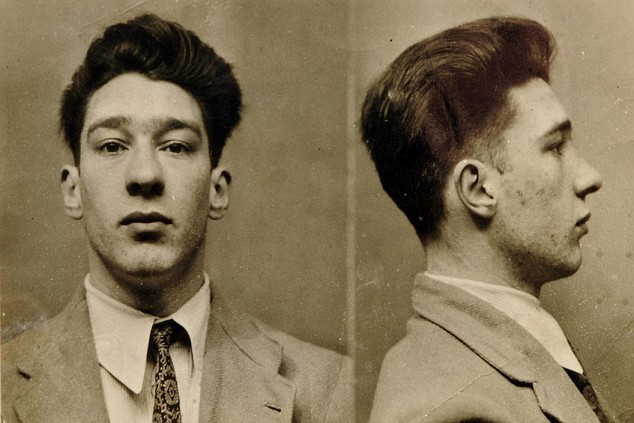