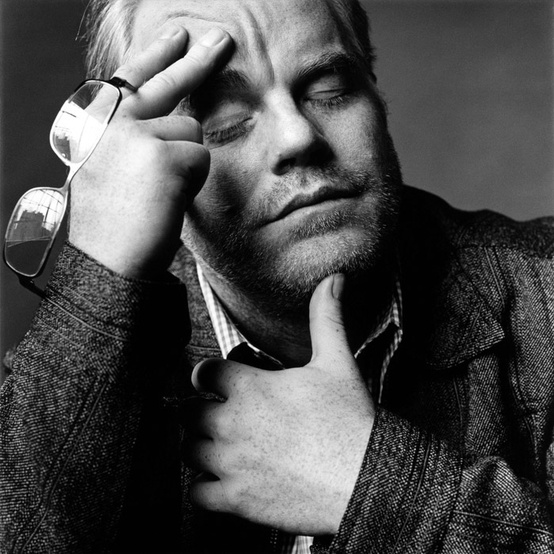 A Most Wanted Man, the film adaptation of a John Le Carre spy thriller might be the finest of Hoffman’s final films.   Complex human emotions and dramas are played out at an A grade level – trust, betrayal, leaps of faith, bullied into apathy, tortured into action. 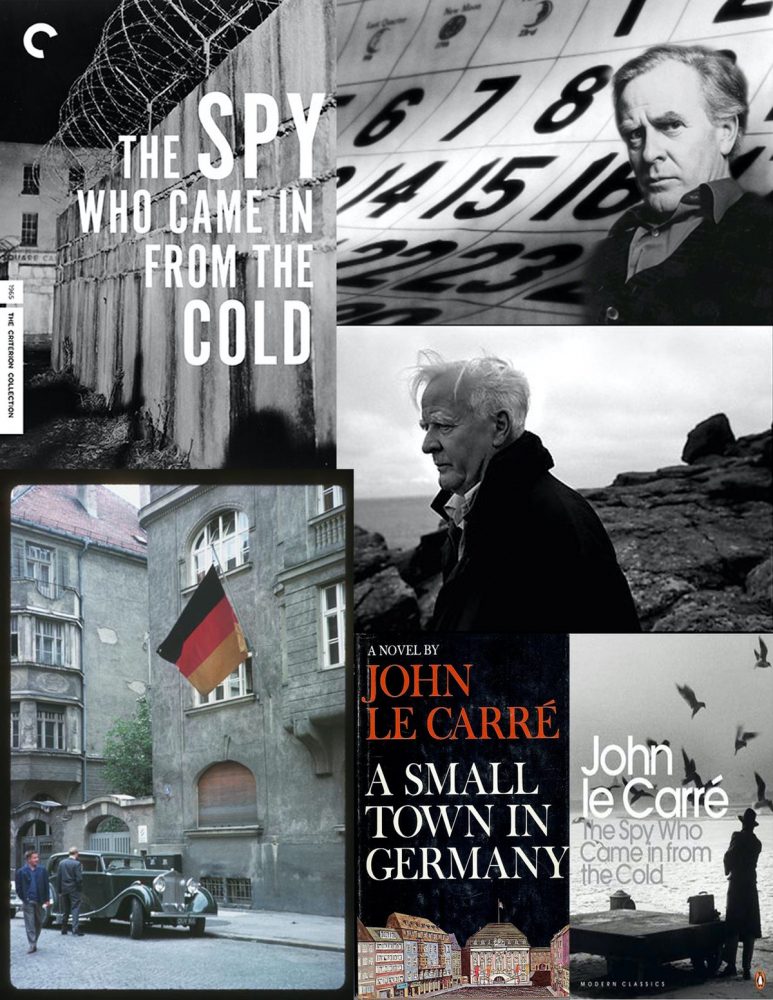 Even Le Carre said of Hoffman in a NY Times essay: ‘he was burning himself out before your eyes.’

The less you know about A Most Wanted Man before you see it – the better.  So I’m not going to say too much.

It is coincidental that the film is released this week – July 25 (July 31 in Australia) – at the same time as the political bullshit being thrown around about the MH17 disaster (from July 17).  It’s interesting to juxtapose this film and the international politics playing out in real life.  It makes me ponder the details of covert activities that are going on behind the media wall of mixed [mis]information. 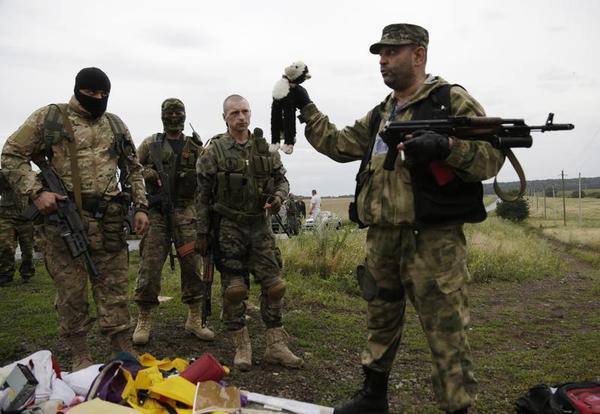 There is something poignant and sad about the film’s opening shots – close-ups of Hoffman’s face that has a world-weariness etched into it.  What we are witnessing is superb character acting.  His German accent is faultless. 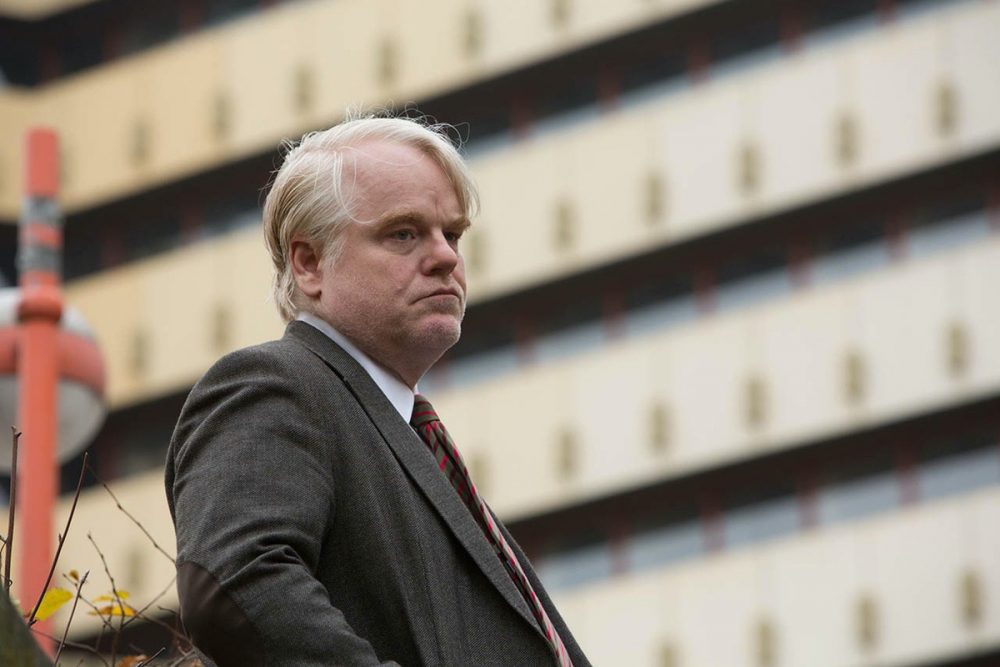 Set in Hamburg, Hoffman plays Gunther Bachmann.  He’s a covert operative specializing in missions that are ‘off the books’.  There is activity in his work he doesn’t talk about publicly.  Drawing parallels with Hoffman’s real-life covert activities is obvious.  His now tragically famous quote ‘pleasure is not happiness’ only really hit home with me after the time and nature of his death.

Another actor to watch out for in A Most Wanted Man is the Russian – Grigoriy Dobrygin.  He plays Issa Karpov.  He has picked up just one award for acting so far but it’s a good one – the Silver Berlin Bear. 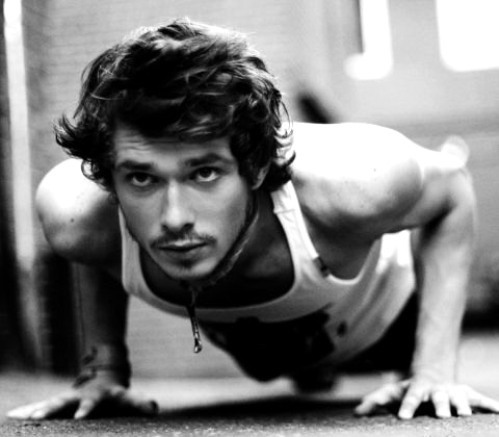 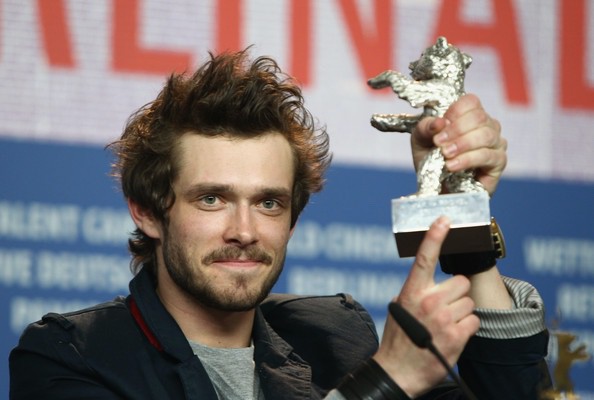 Director Anton Corbijn has pulled together exactly the right cast. 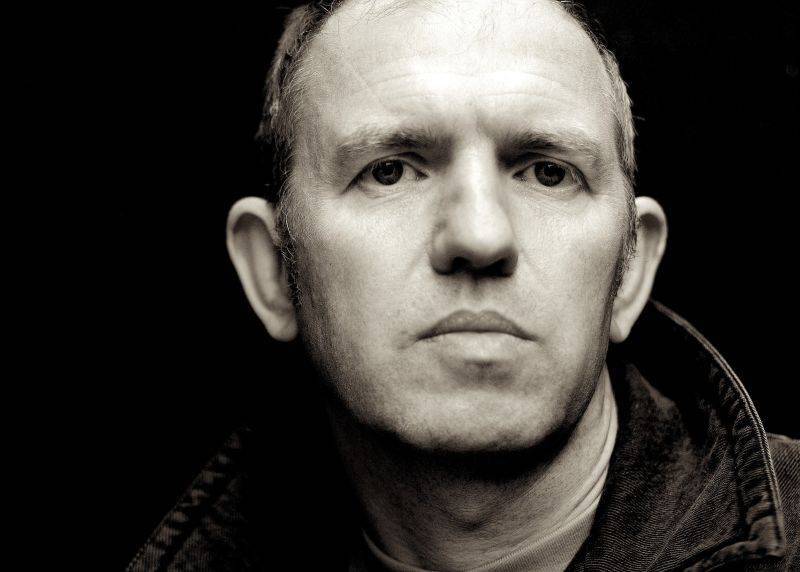 Corbijn is best known for his 2007 film Control – a profile of Joy Division’s Ian Curtis who committed suicide at age 23. 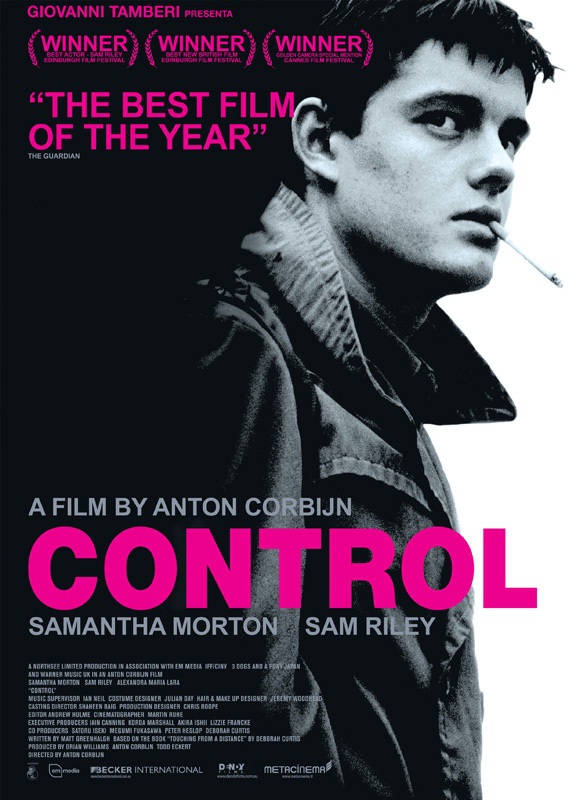 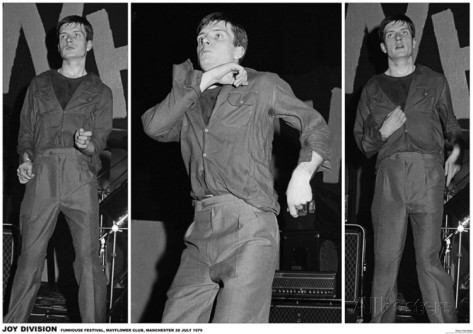 One thing Corbijn knows is how to direct the tortured soul and there’s plenty of them in A Most Wanted Man.

Now a bit more on Hoffman because A Most Wanted Man is the last new release of his I’ll review.

Hoffman won a Best Actor Oscar for playing the lead in Capote.  He  won 83 awards and was nominated for 58 others.  Would he have landed another Oscar in his lifetime?  He died Feb 2 this year age only 46.  So my guess is yes.

Hoffman never looked well in any role – perhaps because many of his characters were so deeply flawed and this manifested in his physical portrayals.  Having a good-looking, muscular torso wasn’t really an attribute of the characters he brought to life.  Probably his most dashing role was as Freddie Miles in The Talented Mr Ripley. 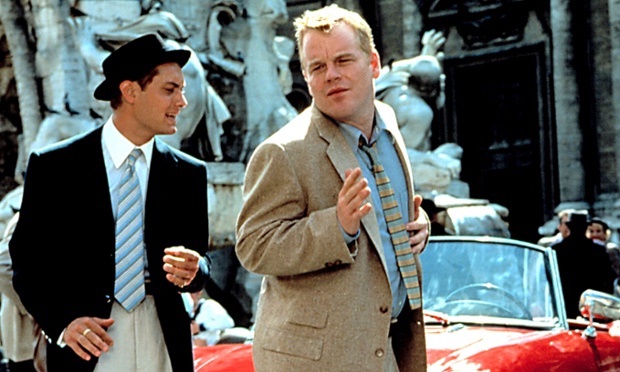 My favourite 7 Hoffman films are: 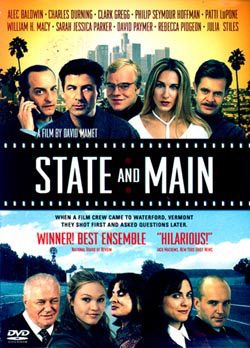 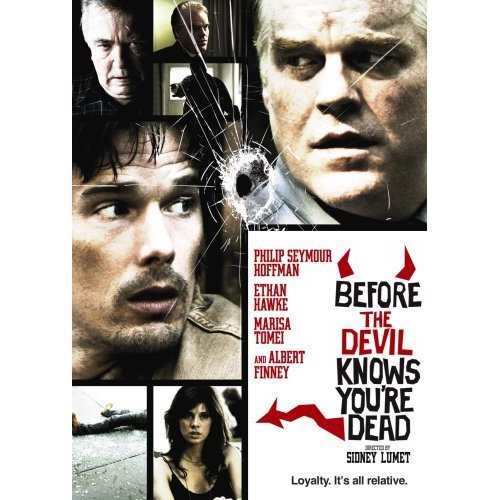 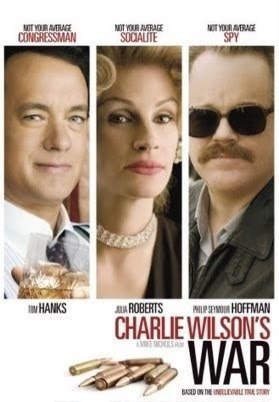 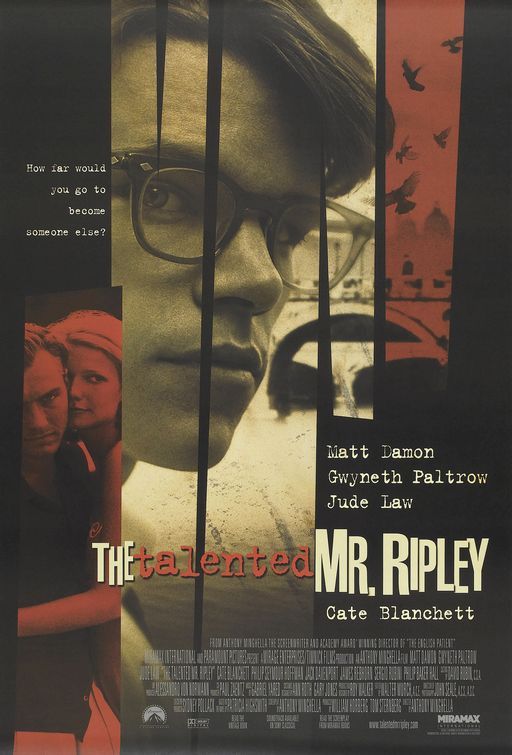 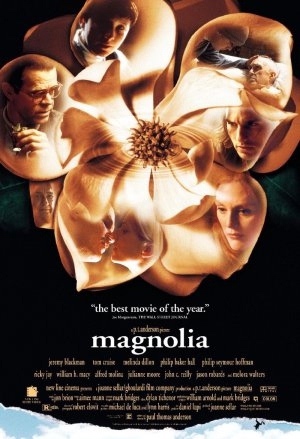 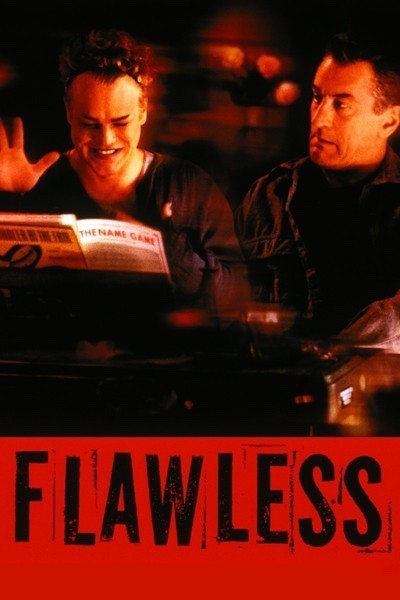 This is what I was moved to write when he died.

And to appreciate the talent of Philip Seymour Hoffman one more time in this blog, here’s one of his greatest performances losing his shit:

Looking at the myriad of comments on youtube, it seems Philip Seymour Hoffman is still a most wanted man even after his death.

I love his work. 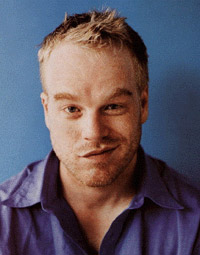 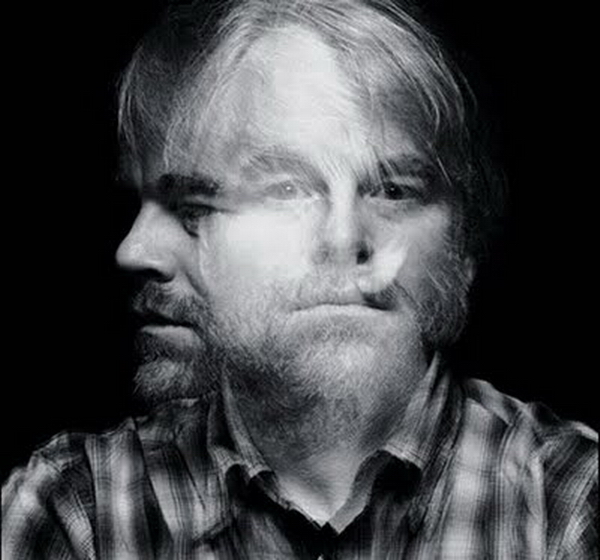