How does Bruce Willis do it? 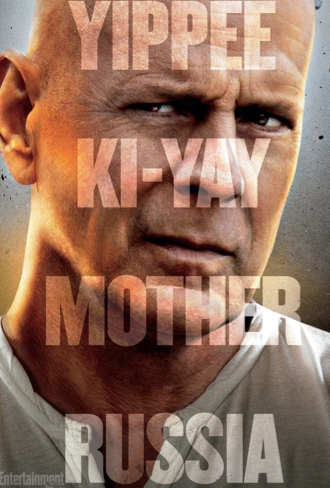 The 4th in a film franchise usually stinks.  So one would expect the 5th installment would have a tatty red carpet rolled out at Blockbuster [assuming there’s one around still open for business].

Yet Die Hard is a movie series that keeps kicking box office butt.  It grabbed the #1 spot around the world which isn’t new.  But what is new is Jai Courtney as the anointed Australian action hero on the rise. 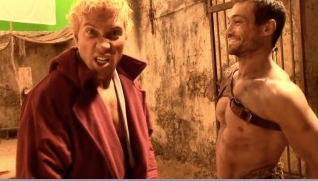 In A Good Day To Die Hard, Jai plays the son that Bruce Willis has to rescue this time round.

The directing style looks like John Moore is auditioning for one of the upcoming Bond films starring Daniel Craig.

The opening stunt-riddled action sequence is very Bondesque but longer and with more carnage.  The car body count is high maybe even higher than the record-establishing Blues Brothers.

The strategically-product-placed Mercedes as the vehicle that saves the day is a great cinematic advertisement for the automotive company.

I love Bruce Willis – will watch him in anything – still love his work in Death Becomes Her.  And I’m not alone.  How’s this for some fan love… 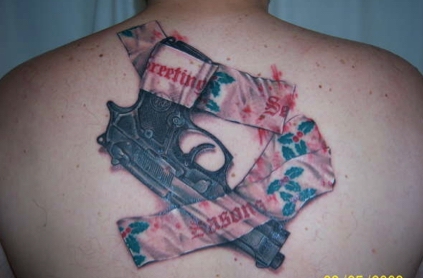 Forget what critics say and go see this movie for what it is – a testosterone-driven gun powder-fuelled actioner with exactly what you would expect.

5/5 for delivery on expectations.

It is what it is and it’s great at being what it is.

Check out the trailer…