What’s Good About The Bad & The Ugly – The Hobbit: The Battle Of The 5 Armies

There’s plenty written, said, recorded and read about all of Tolkien’s work as seen through the eyes of Oscar-winning director Peter Jackson. 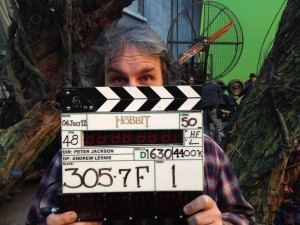 So I’ll cut to the chase.  I went to the Australian premiere wearing my Gandalf hat. 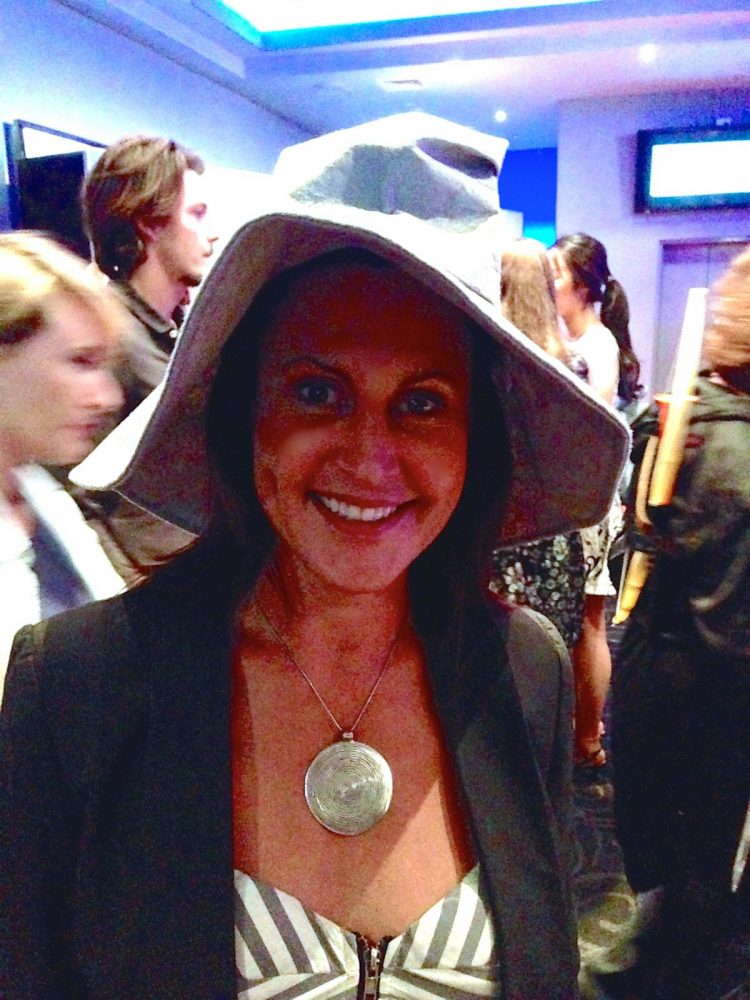 The resemblance is uncanny.

It’s the very ugly being very bad that is so good about The Hobbit: The Battle Of The Five Armies.

The villains have terrific makeup, great facial expressions and the determination of a home handyman – all the caveman-like characteristics that seem to have some base appeal.  On the other hand, they are a little single-minded for my taste.  Hooking up with a troll or an Orc has many downsides.  Their lack of art appreciation would bug me pretty fast. 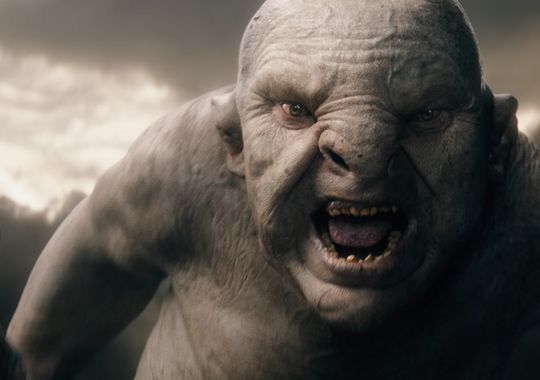 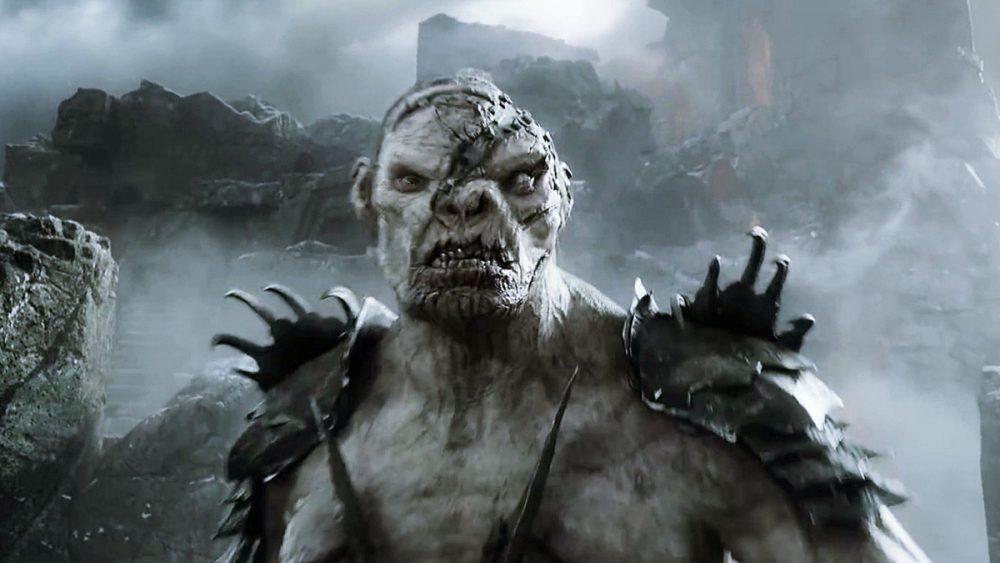 Sure, the elves are ‘pretty’ in a conventional sense with their mannequin skin and braided-but-never-knotty Aryan pale hair.  And while I never really took to Legolas like teenage girls did, in this final film in The Hobbit trilogy, I kinda wanted to hang out with one lanky fantasy creature who finally had a modicum of character development.  This elf is damaged goods and the story is better for it. 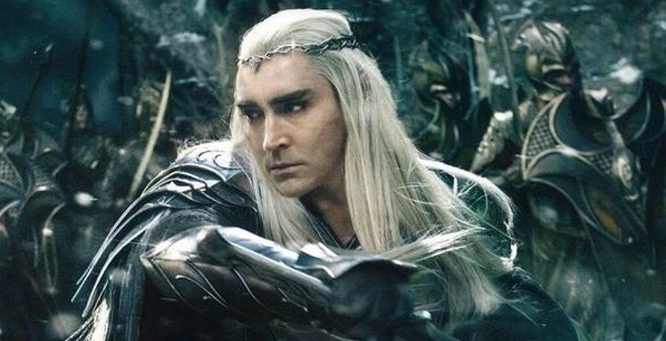 The fight and action sequences are superb.  No one has done 3d as well as PJ (not even James Cameron).  There’s a lot of awe-inspiring art and choregraphy in the battle scenes.  The beauty of these reminded me of John Woo’s Red Cliff – he really did depict the art of war on screen in a way I had not seen before. 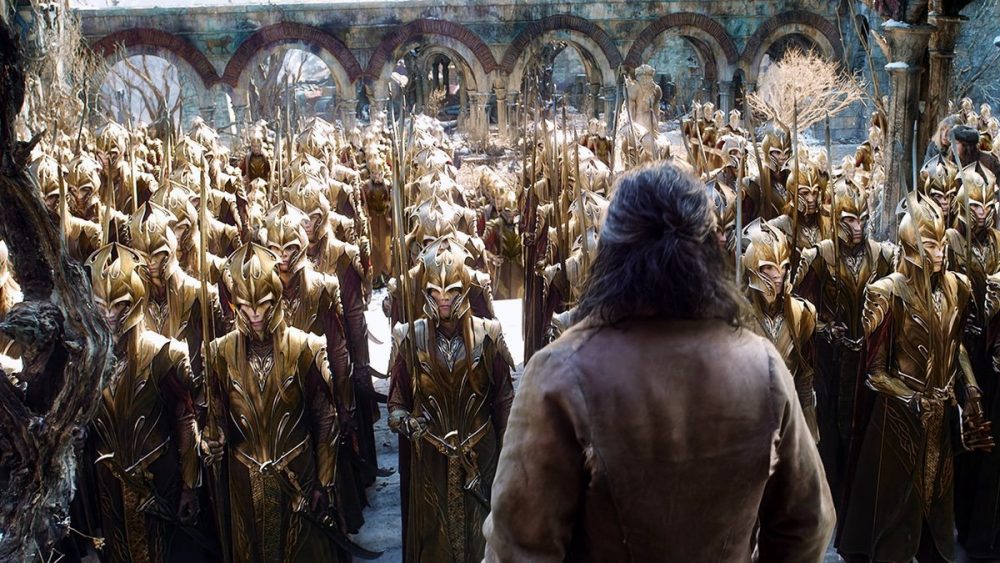 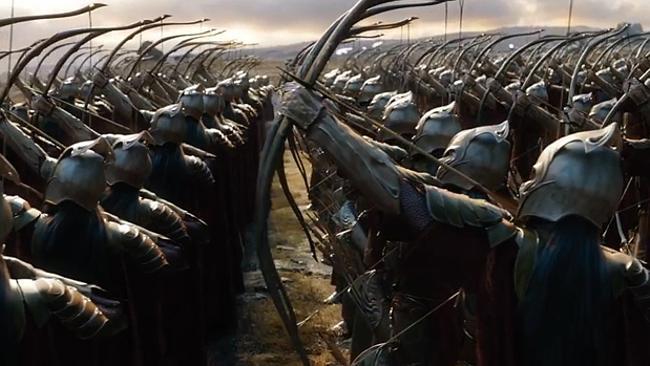 Smaug is another villain who owned the screen when sssssspeaking revealing a particuarlay cruel streak we’d expect from a fire-breathing gold addict. 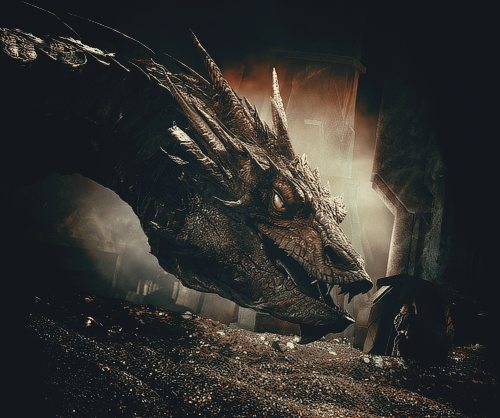 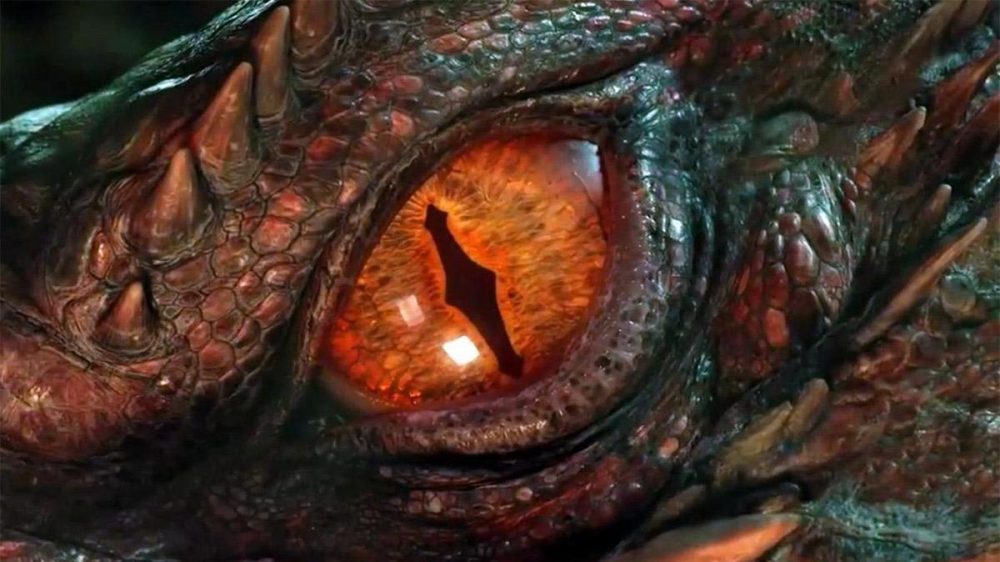 The trilogy, of course, belongs to the dwarves. 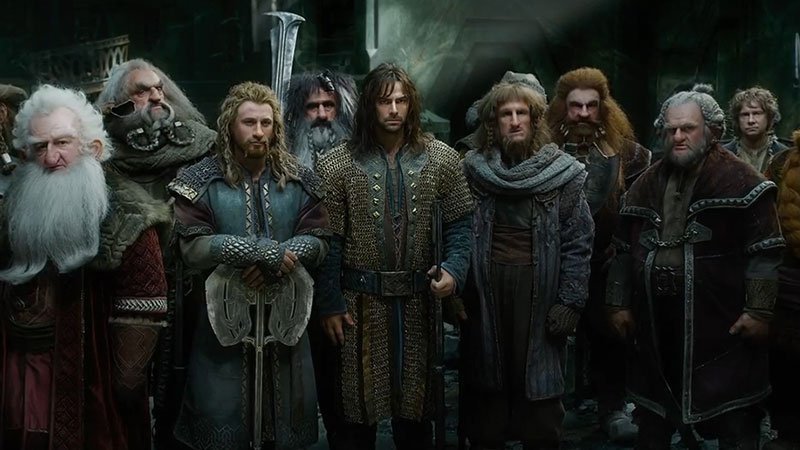 Sure, it’s meant to be about Bilbo Baggins.  After all, it is called The Hobbit and he does have a pivotal role but he pretty much Forrest Gumps his way through the whole movie.  Good thing he’s got that ring tucked away 😉 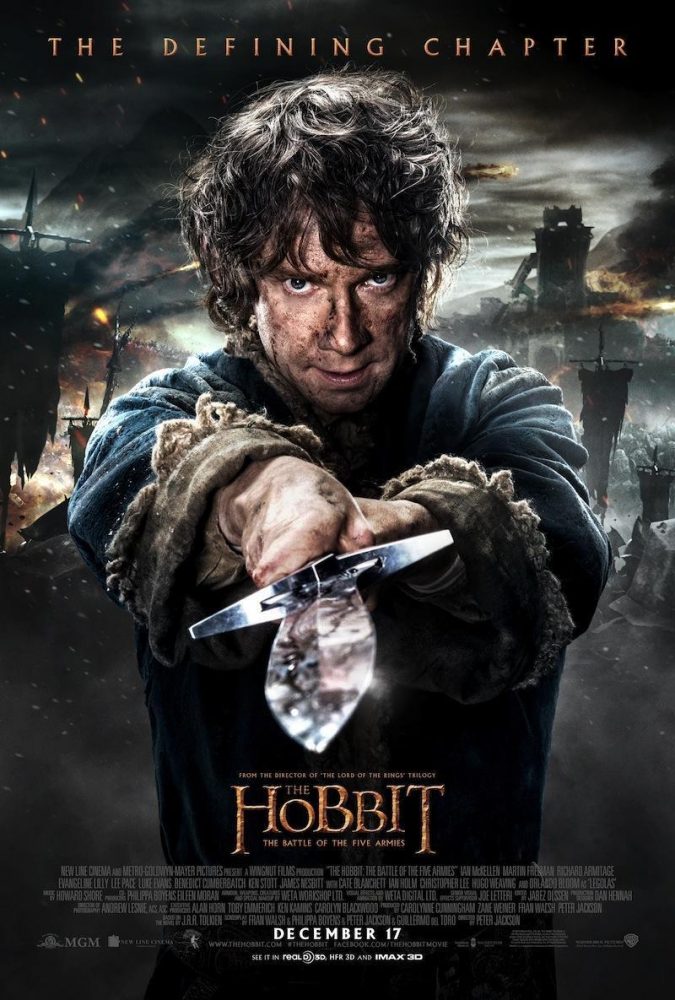 Go along to see The Hobbit: The Battle Of The Five Armies – it’s in Australian cinemas from Boxing Day.  And you can get a feel for it by tuning into Movie Juice Tuesday 10.30pm on Network 10’s premiere channel – ONE.

Love you to join us online for a chat by heading to any of these: