We Steal Secrets: The Story Of Wikileaks – The Organization Forced To Eat Itself

This is a compelling view of the ascent of lofty idealism proving the law of gravity.

What goes up must come down.

And it’s a tragic reality that entities inevitably face the problem of exhibiting behaviour like the very thing they despise.

It’s like a detective going under deep cover to expose criminality and some of the stink lines of that lifestyle stick to the detective in a contaminating way.

Wikileaks claims to provide a safe place for people to anonymously post secrets.  Bradley Manning has not experienced that level of care.  But that’s not Wikileaks fault per se.  Adrian Lamo exercised some Wikileaking transparency of his own. This is a high level tragedy in itself. 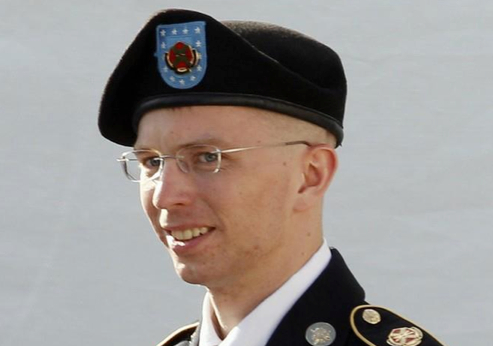 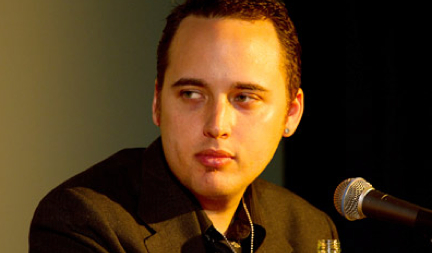 At the same time, Assange’s life and freedom are under increased threat.  Now an escalating series of secrets is developing around him.  He already releases information that he wants out there, when he wants it out there.  He’s been forced into a form of transparent hiding in UK’s Ecuadorian Embassy due to persecuting circumstances.  But is it all just a ploy to destroy his credibility by turning him into a man with secrets?  A false prophet?  Or did he do this to himself?

As much as I respect Wikileaks and what is stands for – truth | transparency | sharing | freedom of information that directly concerns us – the practice of the organization is at odds with the theory.  Now Julian is living like some kind of covert operative.  We know where he is but very few people can get to him.  Or is he isolated enough now from Wikileaks that he and the organization are living separate lives? 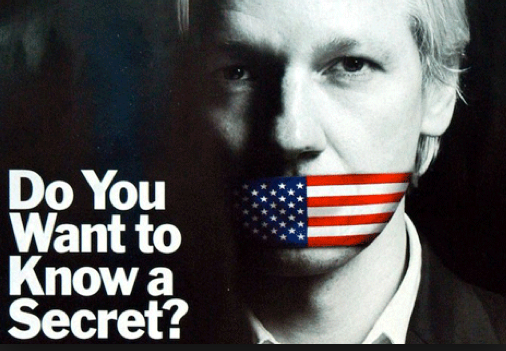 The bottom ine for me is this: if governments want our support, we have a right to have the facts – not propaganda – in order to make informed decisions about what our governments do with that support and how we are represented internationally.  As an Australian citizen, I do not want my federal government conducting activities that I’m perceived to have sanctioned when I have not.  It is morally reprehensible.

The word ‘share’ has a fatter meaning now due to social media.  It is heralding the end of the long shadow of the McCarthy era. 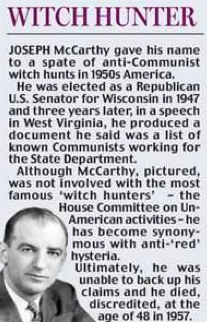 The 1950s was about keeping private matters private.  But this century has seen gossip gain a public status never before seen in history.  So much dirty laundry is aired every second of the day the stench of it is now part of the stratosphere.  By now, gossip must be one of the major causes of global warming.  I think gossip is as big a scourge on the planet as drug addiction and capable of destroying just as many lives.  Truth and transparency are way more interesting and healthier.  More for the greater good can be achieved.  Self-interested underhandedness is passé. 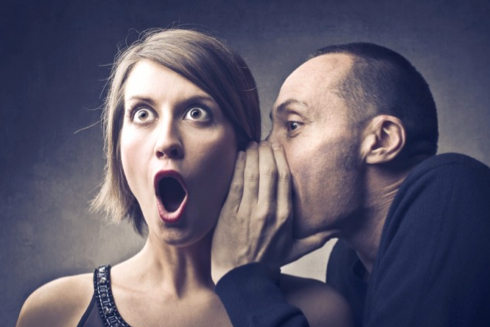 But releasing vital information – truths – that will influence public opinion is not gossip and deserves to be in the public arena.

If people in covert situations may get hurt with secrets exposed about government activity, then that is to be avoided.  But if we keep living under some outdated idea of the need for secrecy, we can’t evolve beyond the way we operate now.

I’m tired of cold wars and spying and power struggles to rule the world.  It makes me think of Austin Powers.  While it will be no easy rite of passage to get to a better methodology of international relations, I’d rather go through the pain of growth than the evitable imploding pain of doing business the way it’s been done for so long.

How about we try a system where all parties aim for win-win outcomes in all of life’s transactions?
Forget the cruel and exclusionary policy of increasing profit at all costs.
Get away from the notion that keeping a good job is more important than doing a good job.

Bring back the free lunch!

Check out more about Wikileaks.  And Anonymous.   And the doco We Steal Secrets: The Story Of Wikileaks then make up your own mind about how much you want to know about what your government is doing in your name.

I would have liked John Lennon and Julian Assange to have met up for a recorded chat.  I’d watch that.

One person’s terrorist is another person’s freedom [of information] fighter.

Do you think Assange is a deity or a devil?

You can see it in Australian cinemas from July 4.  Conincidental?  Deliberate?  Or ironic?