Tom The Transformer Takes Us To The Edge Of Tomorrow

I’ve seen some footage of the new Tom Cruise big budget blockbuster Edge Of Tomorrow (EOT) and yes – there is a Groundhog Day element.

But EOT is not a comedy.  Neither does it star a groundhog. 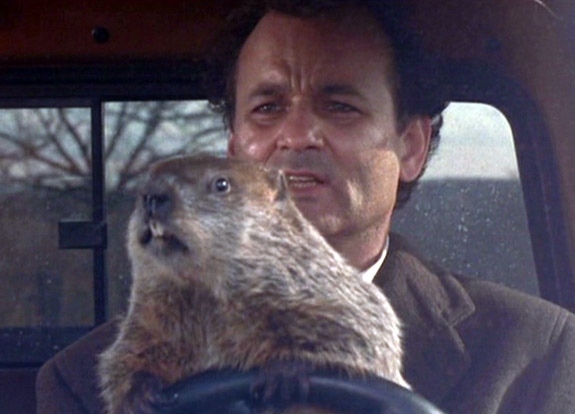 But it does have Emily Blunt co-starring with Tom The Transformer.

The film’s tagline is:  Live. Die. Repeat.
Perhaps inspired by the directions on a shampoo bottle.
Hey, why not?  I get all my great ideas in the shower. 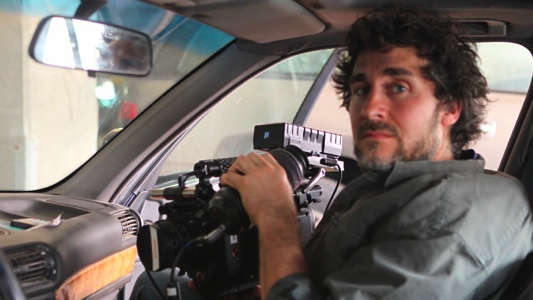 [I’ve only seen a portion of the film so a numerical rating is Mission Impossible 6 at the time of uploading this blog.]

One thing I can say – ‘Tom trumps Travolta’ when it comes to aliens and the battlefield. 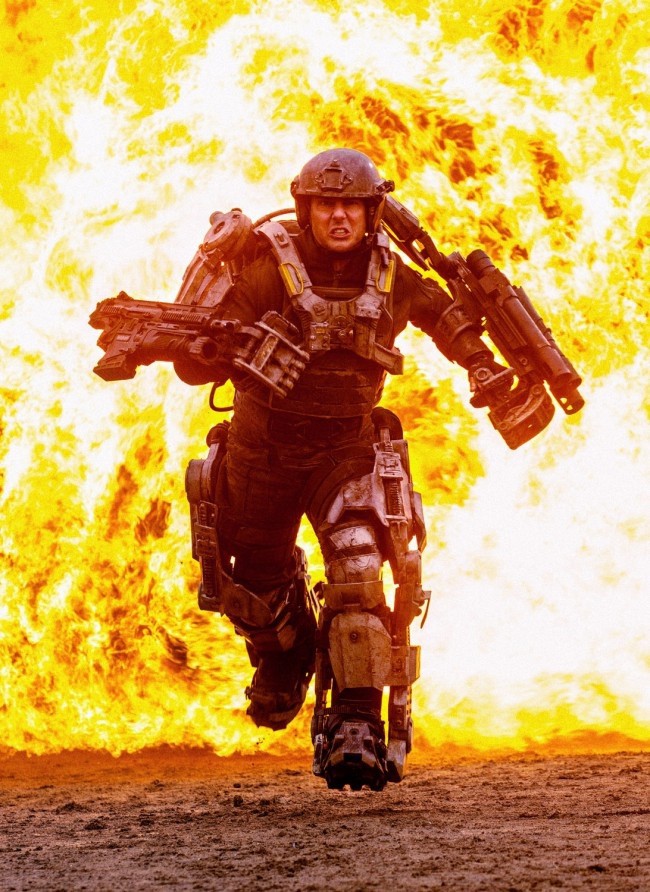 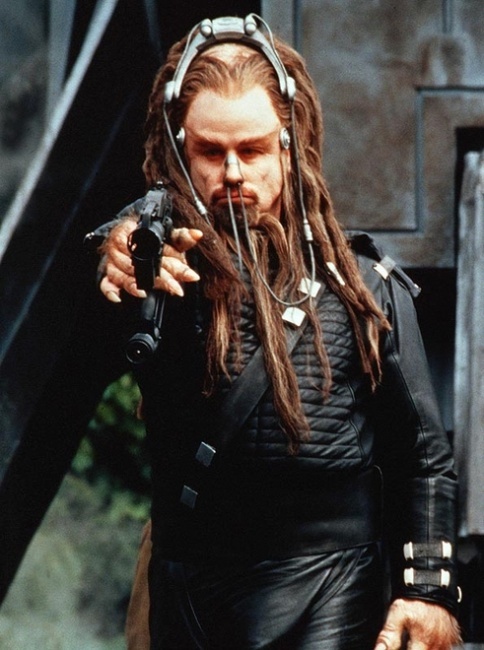 Here’s the trailer so you can get a feel for it: