The Timing Of Olympus Has Fallen And Boston Is Bombed

Last night I saw Olympus Has Fallen then this morning I woke up to see Boston bombed. 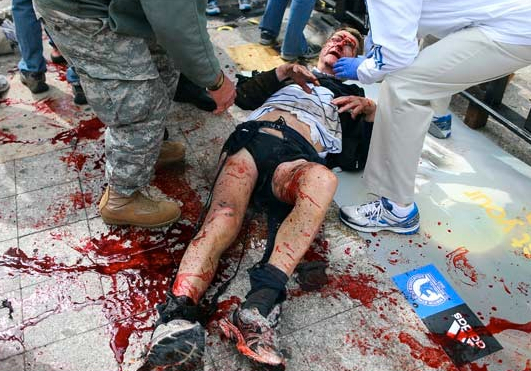 It’s not that the events are in any way connected – it’s the timing of them for me here in Sydney, Australia.

Following a dubious ‘pedigree’ – the Unabomber and Timothy McVie (Oklahoma bombing) – now the Boston Bomber/s identity will trigger much debate, analysis and commentary about cause and effect. 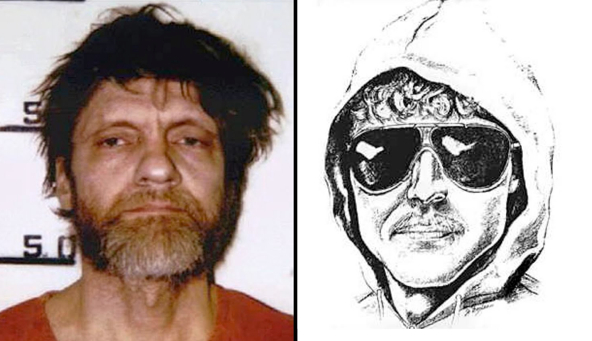 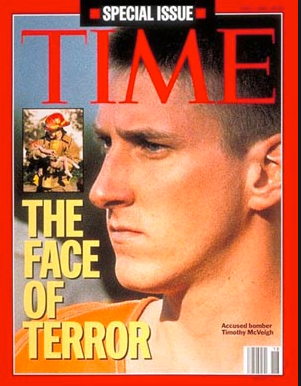 As if America didn’t have enough to be afraid of.

I can’t help thinking about Terry Gilliam’s Brazil and the insight that film gives about the politics of fear.  It’s a weapon.  And this is the scene sequence about the function of terrorism and bombings in society.  Accurate and prophetic:

Back to Olympus Has Fallen for a moment.  As a popcorn movie – it has plenty of pop IE gunshots and plenty of corn.

If I thought Lincoln was a bloated piece of Hollywood propaganda to the same degree as the Nazis achieved with films around World War 2, then this movie takes the cake.

Gerard Butler – who should sack his agent and management for their script selection since 300 – plays Banning – a kind of younger version of John Wayne.

Aaron Eckhart as the president impersonates the big grey eagle in The Muppets.

And there was a beyond pornographic amount of blood and guts – justifiable I guess because it’s all in favour of saving the ‘American way of life’. 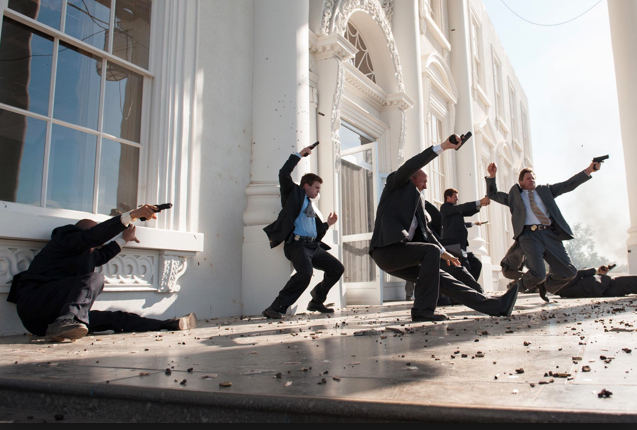 Hollywood pumped out anti-Russian movies during the Cold War.  Since then we have had an enormous amount of celluloid propaganda about the Middle East.  Now get ready for the latest cinema racism – Fear Of The Yellow Peril – it’s time to whip up frenzied paranoia about North Korea.

Admittedly, I am a little scared of any nation with a short temper and lots of fire power.  But I’m not comfy with any extreme militancy – even when it comes to yoga.  Anything too strict just rubs me the wrong way.

But just inciting fear or violence doesn’t solve problems – it makes them harder to solve and creates other insidious problems along the way.

Well, at the Olympus Has Fallen screening I attended, the audience was laughing out loud – and it’s not an intentional comedy.  After the opening cheesey sequences of family and colleague love bombing, the actual bombs that explode and big guns get unleashed on screen in a major OTT way.

The thing is – the real life Boston bombing will either re-invigorate a nation once again to rally against terrorism at home – or it may inspire more random acts of extreme unkindness.  Be interesting to see if distributors and cinemas pull or delay the release of Olympus Has Fallen.  And if they don’t, how will the public perceive the attitude of ‘the show must go on’?