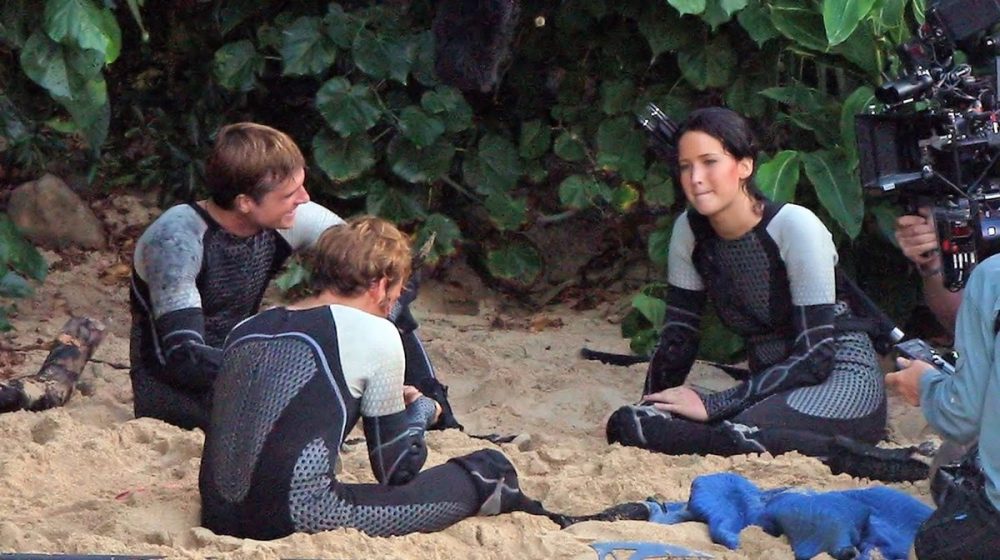 The most interesting aspect of this books-to-film-franchise story is that it contains some cynical reflections about how media constructs reality for which it has no respect.  The two leads aren’t really in love but they like each other a bit – enough to keep up a charade. 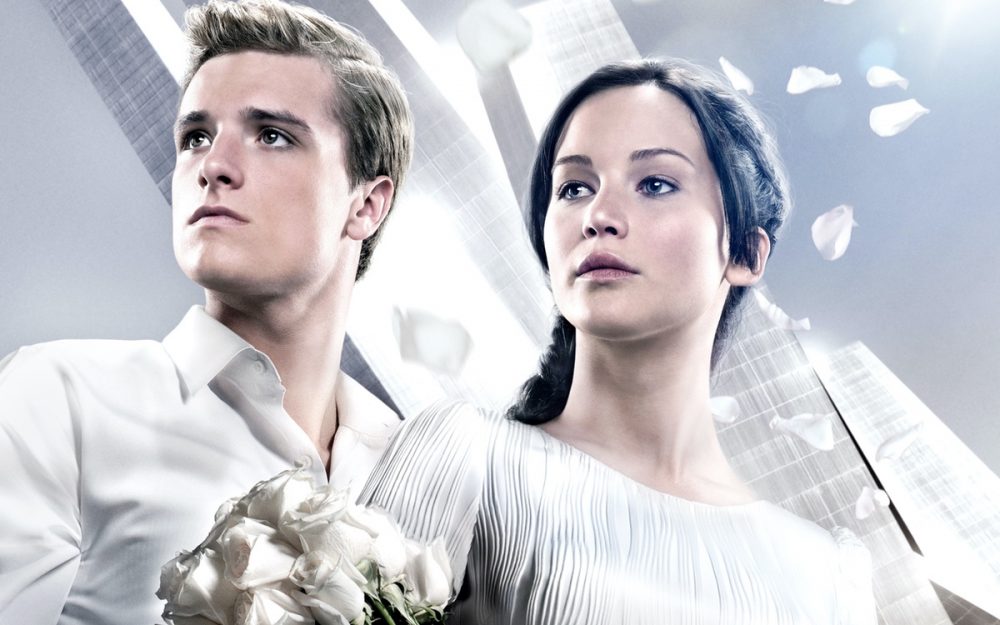 The Hunger Games themselves are like one of those 70s obstacle course TV shows that seem kind of pointless when there’s a army of snow-white storm troopers who can crash in and brutalize citizens on a whim to keep everyone in line.  The paradoxically divisive / uniting notion behind the games is kinda stupid.  [So is this really a dig at us, the masses?  Are we the idiots swallowing the soma of sport so we can be distracted from the oppressive control that’s really going on?  You’d have be a clinical moron not to see it.]

I love Stanley Tucci who plays the OTT TV show host.  It highlights the utter bullshit and eyestabbing tinsel of modern game shows.  Is this a great role for him?  Meh.  It’s a role.  Hey, nice eyebrows though. 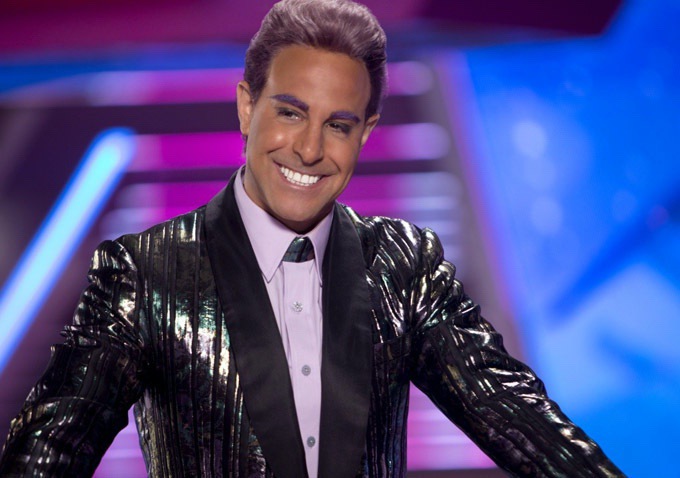 The multi-district environment reminded me of ghettoes around Germany in WW2 – add the Nazi-like salute that can get you in trouble because of its revolutionary association and you have… confusion. 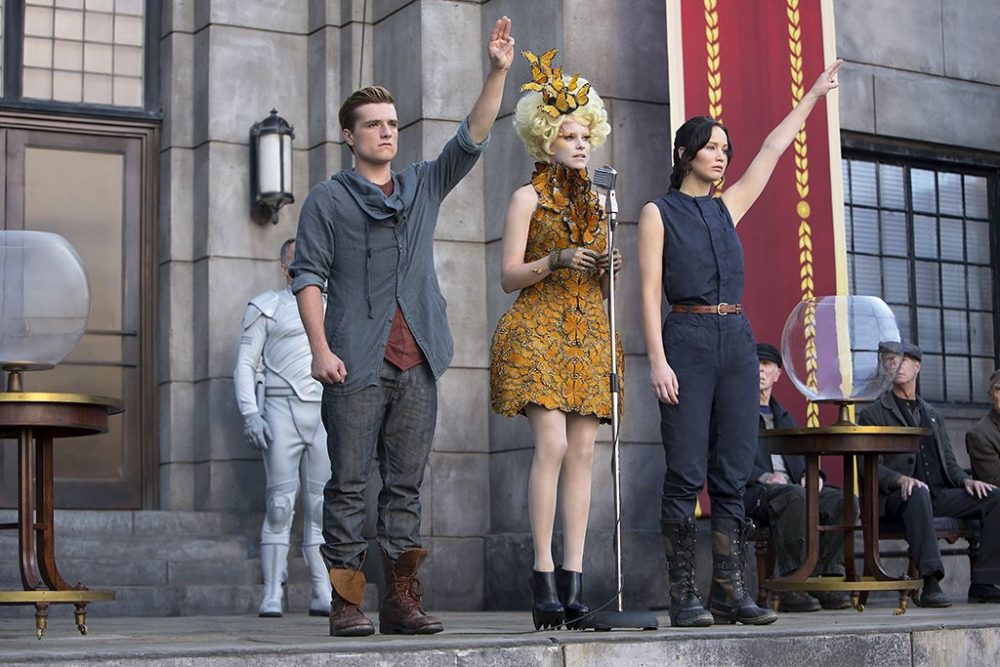 The film’s futuristic yet oddly historic dystopic atmosphere does not give a feeling of ‘any time, anywhere – this could be possible’ but the effect feels more like it’s not anchored in any time or anywhere in particular.

The exposition was surprising considering the calibre of the actors on screen.  Why didn’t anyone speak up or do some re-writes on set?  Audio and vision work together to tell a story.  No need for the characters to take turns narrating what we can see.

Woody Harrelson seemed to be the only actor working on his character and trying to do something with his script.

It’s safe to assume Philip Seymour Hoffman is being set up for a more significant role in HG 3 – otherwise I’d be asking – what the hell is this Oscar-winning actor doing in this movie? 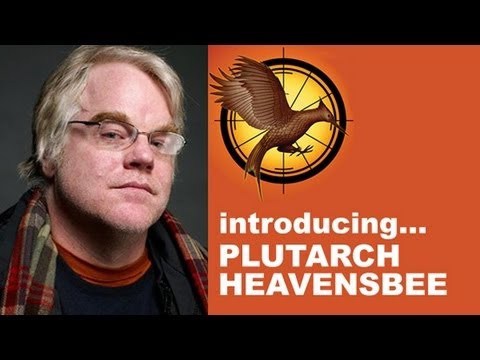 Check out this very succinct and funny summary of the first movie: ‘Everything Wrong With The Hunger Games’ in roughly 3 minutes:

And now see the trailer for the equally problematic Hunger Games 2:

My final word – this film is in a prison of incompleteness and needs to be paroled into more post production before release.