Real Magic In The Moonlight 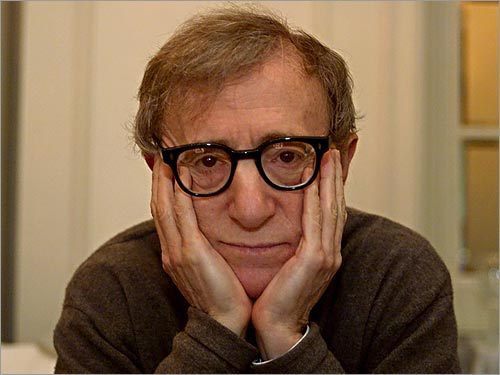 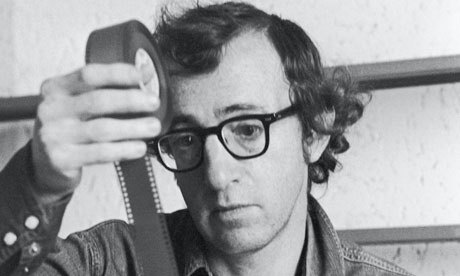 Sure, some of his 40+ features are better than others.

The ones I enjoy most are his fantasy films because they bridge a gap of possibility between what is superstition and fact.  I love that he is unjudgmental about human delusion.  He understands it’s an integral part of happiness as well as a coping mechanism. 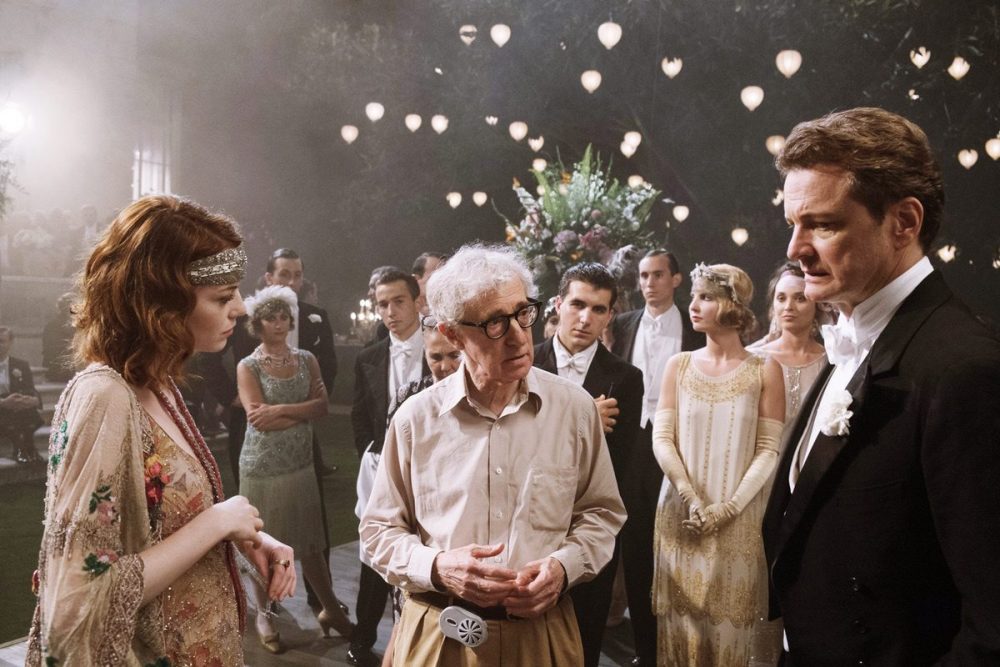 Magic In The Moonlight is a romantic comedy starring Colin Firth and Emma Stone set in the 1920s on the French Riviera.

Firth plays the cynical Stanley who is called into debunk Sophie, an alluring psychic who seems to have the gift of reading the past, the future and contacting the dead. 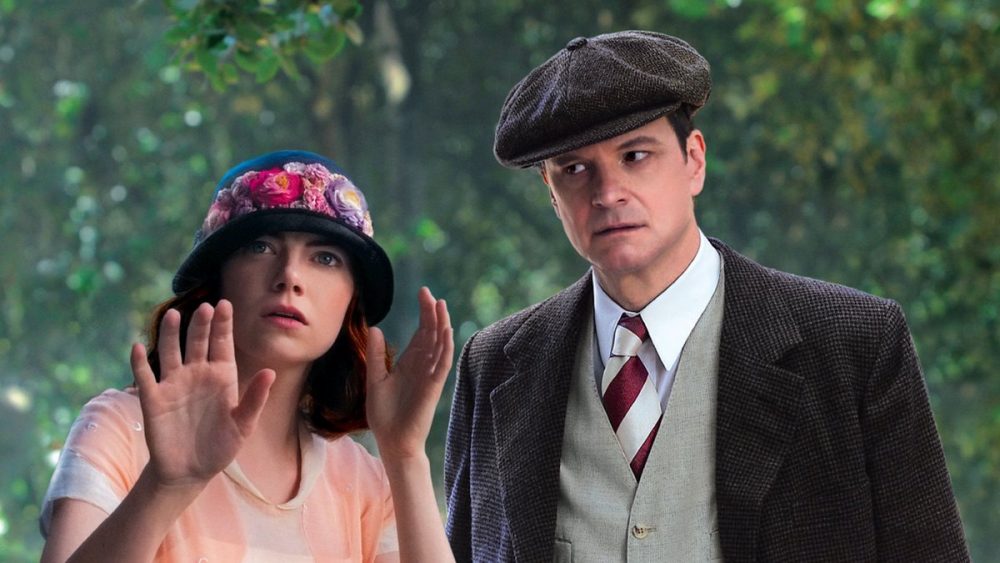 As Stanley gets to know Sophie there is something uncanny and supernatural about her.  He begins to question some staunch beliefs and soon experiences a delightfully unfamiliar lightness of being. 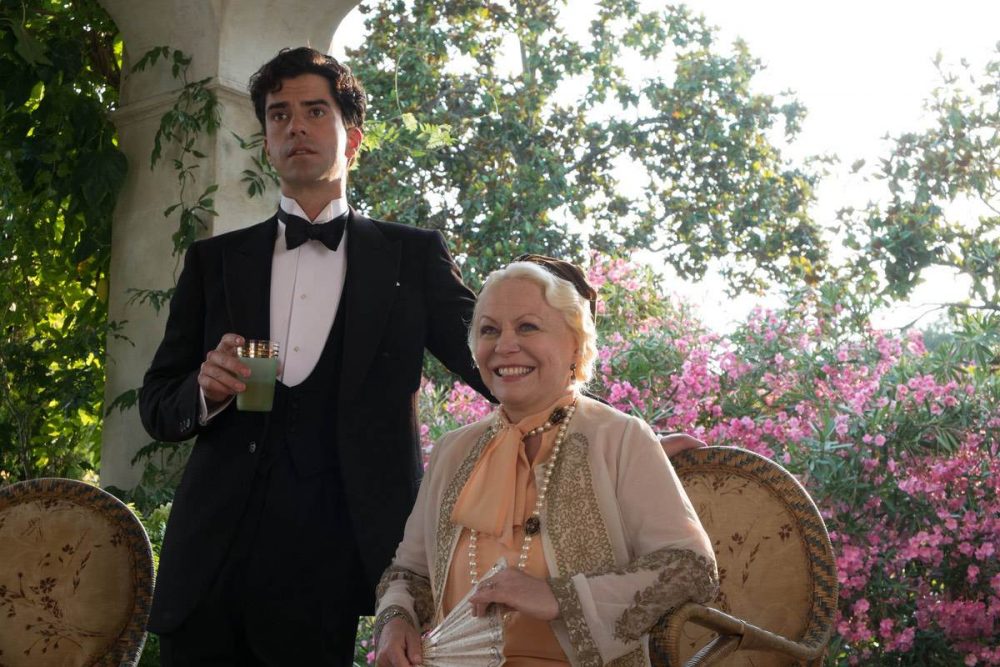 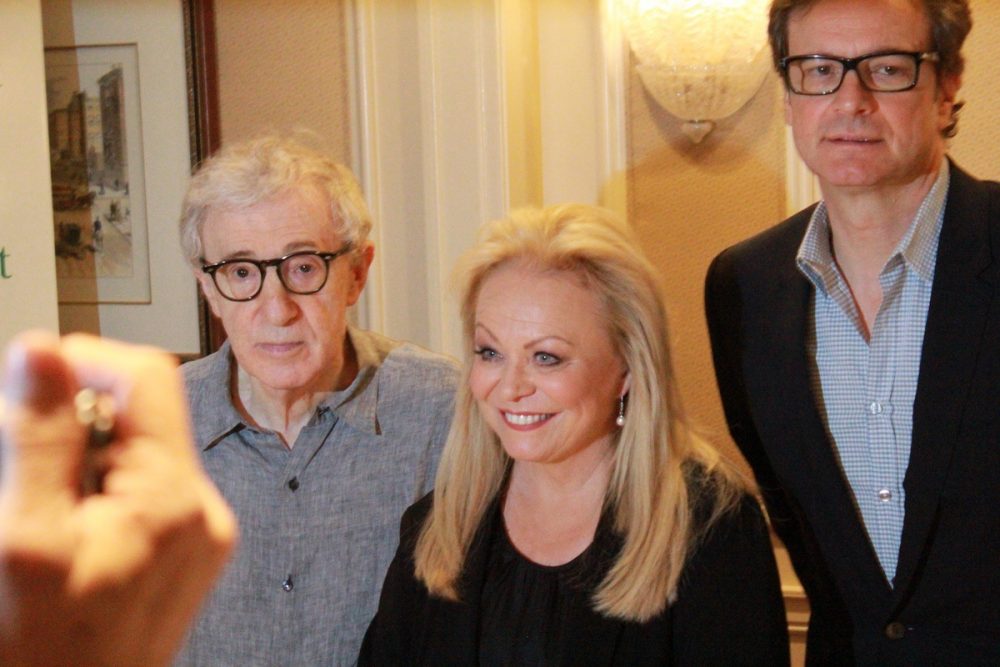 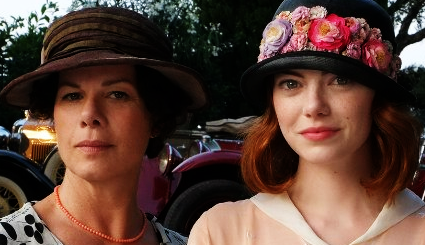 Lots of magic is faked, lots of spiritualists are fakes and there are plenty of people willing to buy a fake.

There is no happiness without some delusion from time to time.

Falling in love is delusion because it’s full of possibility.  The delusion dissipates when we cross the bridge from fantasy into reality.

Many people make the mistake of believing the person they fell in love with has changed or deceived them.  When they themselves are simply undergoing the usual process of replacing the fiction they created in their own heads about a person with the reality of who they actually are.

Realists aren’t comfy with delusion.  They see it as a weakness and deliberately fraudulent.  Now, that’s deluded.  It’s good for the soul to create a possible reality and enjoy it for a while.  Then let it go.

What’s the point of having an imagination if you don’t use it?

I know this from being in love 5 magical times.

I’m astounded at how I can fill in the blanks about a person then as the initial heart ‘drug’ wears off, find out that I had assigned qualities that were never there in the first place.

I was deluded all right but not by that person – I deluded myself – happily, gratefully and then I go and do it all over again.

When we accept the normality of that delusion, falling in and out of love becomes fluid and the fear is removed.  Or to coin a cliché – you feel the fear and do it anyway. 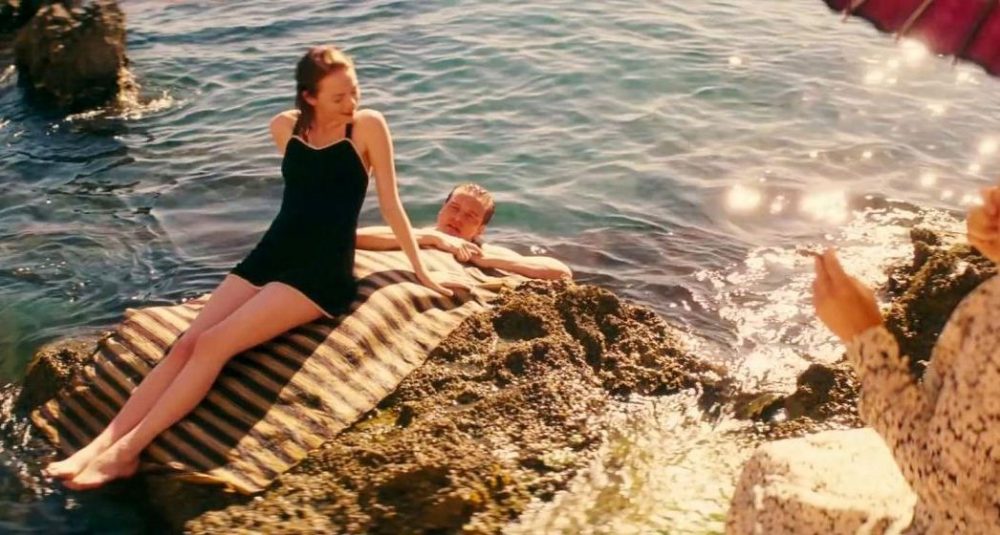 Woody has included magic in many of his films because of his own genuine fascination with the craft.  My favourite is still, by far, Midnight In Paris.  Woody and I share a deluded romantic notion of life in the 1920s.  Then I remind myself that decade pre-dated penicillin and think – ick. 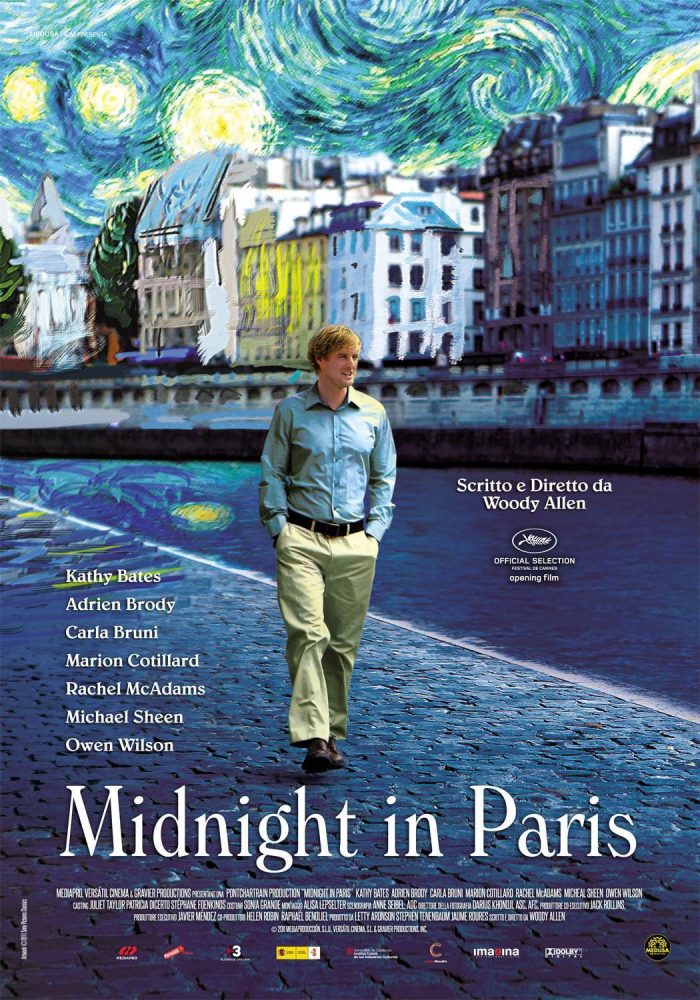 Magic In The Moonlight doesn’t prove anything and certainly not that magic exists.  The beautiful point of this story is to gently challenge your own beliefs and bolster your bravery so you can ask this question of everything you hold true:  What if…?

So if you want to be cynical and cling vehemently to what you are certain to be right and true – you’ll probably scoff at this film.  Or you might just have a tiny, heart-warming epiphany.

You can see it in cinemas from August 28.
Here’s the trailer.