“if you make a funny show about the making of a crappy show, you might just have a hit show.

Plonk is the latest in that proud pedigree of pisstake.”  renée brack 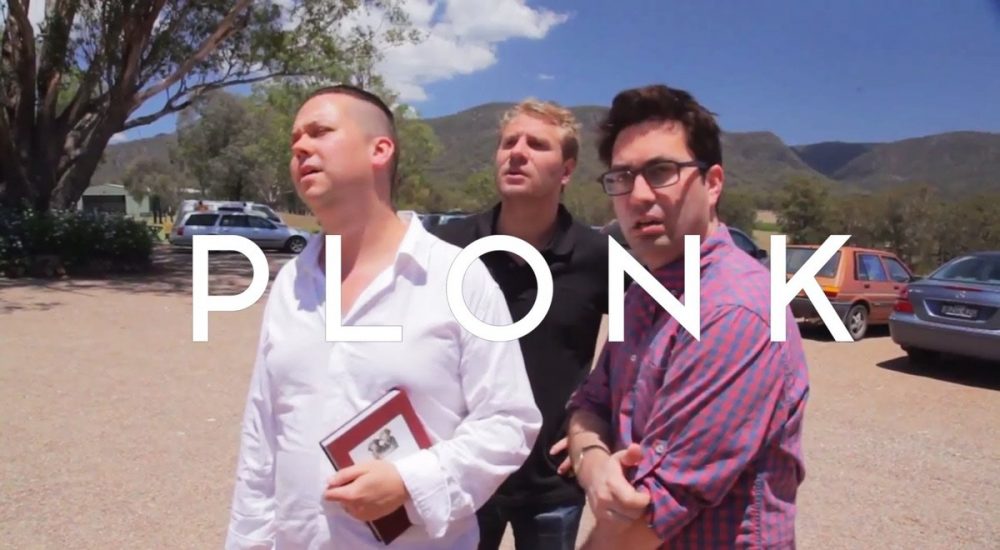 The fermentation process that has produced an oxy moronic ‘modern vintage’ show called Plonk relied on the following ingredients:

* Emmy nominated and Golden Lion winners Nathan Earl and Glen Condie
* The comedic talents of The Chaser legend Chris Taylor and Josh Tyler
* A sprinkling of guest roles by people such as wine magnate Bruce Tyrrell, superb actress Susie Porter and the guy whose ‘work’ is anything but – Stuart MacGill. 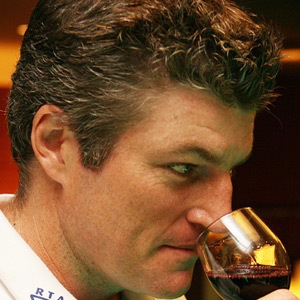 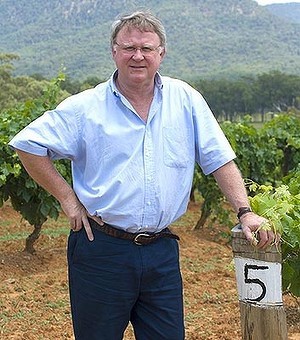 Plonk follows the misadventures of a skeleton TV crew and on-camera hosts as their bumbling efforts keep the show constantly teetering over a barrel of disaster.

They outdo each other in degrees of ineptitude.  Then occasionally, an act of serendipity sees this bunch of corkheads float back up to the surface for a quick swill of success.

How could a simple infotainment show with ‘experts’ go so wrong?

The formula is a no-brainer.  That does not mean ‘ no brains required’.

In the real world, getting Plonk the show up and running is a nice little coup and good work if you can get it.

Nathan Earl grew up in the Hunter Valley.  His team got Destination NSW on board.  And there was the wine industry to win over.  The lads are mocking them in a loving way.

Well, they’re having a fair grope of the grape.

I love characters like the Plonk lads – goofy buffoons who Forrest Gump their way through life with an unwarranted air of superiority.  There’s something compelling about lovable dickheads in action.

There’s a clear cultural context for this show.

On the small screen, Jerry Seinfeld managed to convince TV executives that a show about nothing was really something.

While on the big screen, there was a mini-golden age of the mockumentary sub-genre led by Christopher Guest (This Is Spinal Tap, Best In Show).

The common theme is ordinary people thinking they are special.  The twist is – the focus on their daily lives makes them become special to us.

So the lesson here is: if you make a funny show about the making of a crappy show, you might just have a hit show.

Plonk is the latest in that proud pedigree of pisstake.

No point banging on anymore about it here.  Take a look at the trailers for episodes 1 and 2:

If you want to catch  series 1, see it online at wineselectors.com.au/plonk or fly Qantas.
The latter is a very, very expensive way to view the show.