Peter O’Toole RIP & the Ex Who Introduced Me

Every now and again, you get a partner in life for a period of time who gives you gifts that echo into your future and shape who you are.

Already an avid movie buff since childhood, at age 25 I hooked up with a guy who also loved cinema and was on a spiritual quest all of which would come to influence me profoundly at different times in my life.

He exposed me to the teachings of Da Free John, Buddhism and an opportunity to experience life without booze binges and the base distractions that stop most 20somethings having character-shaping unforgettable experiences.

After our regular breakfast at the Tropicana, he was excited to take me to a morning screening of Lawrence Of Arabia – a 70mm print. 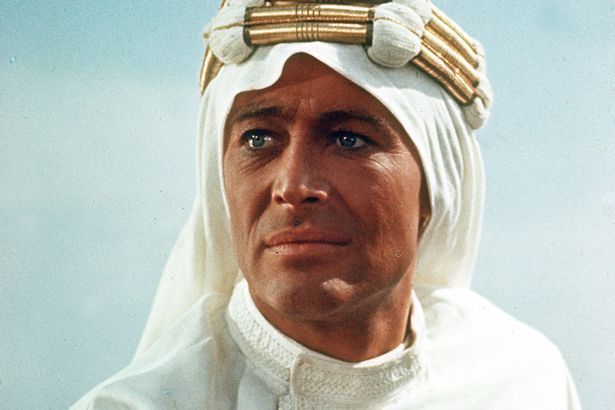 The film started with that wonderful, languid shot of the desert.  Then a speck appeared on the horizon.  Then it became a horse.  Then a man on a horse.

In the unusually long time it took for this scene to unfold, the film succeeded in giving me a real feel for the vastness of that desert landscape and the magnitude of the story about to be told.  That scene conveyed how we can see a long way into the future, into the past and that there are some things for which we must wait to be revealed.

This ex-boyfriend also took me to see Strangers On A Train on the steps of the Opera House.  He introduced me to the works of Ingmar Bergman (pictured below).  And discussed at length with me the cinematic techniques that gave resonant meaning to Casablanca. 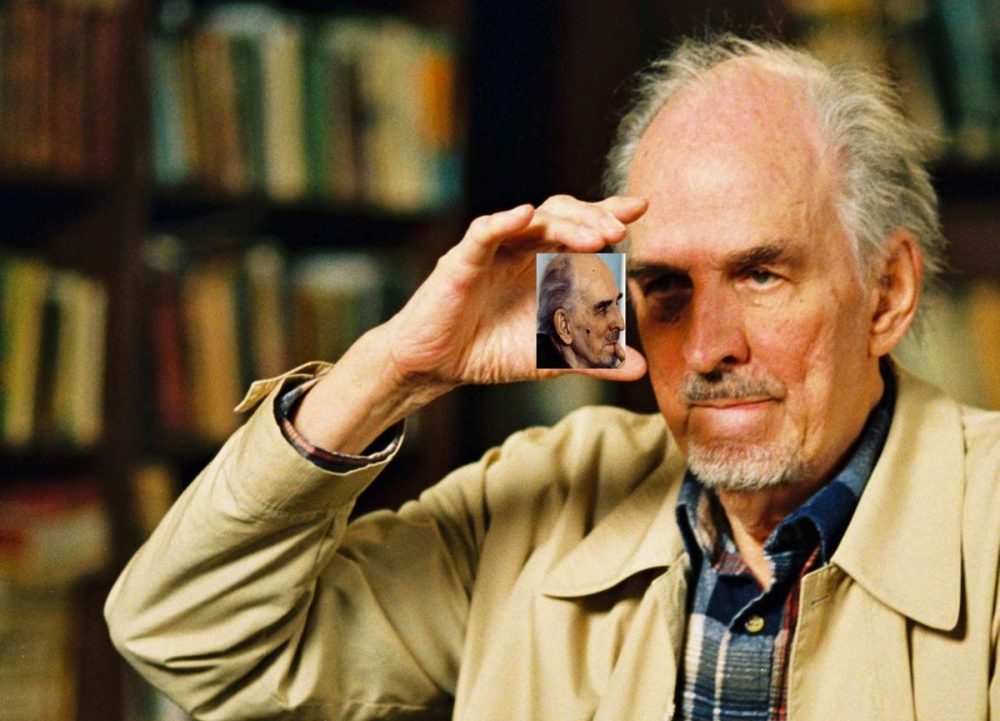 All of this information gave me tools to make sense of the real world, to identify patterns, apply and remove semantics and realize too that everything we think and feel about the world is a construct.  It’s as fabulous and fictitious as film.

The death of Peter O’Toole (1932-2013) made me smile for the memories – not just of his incredible life, but how he is inextricably woven into the fabric of my own sense of being.

Not to forget the fact my mother is Irish with the maiden name O’Toole.  A connection?  Who knows.  I have one anyway without involving genetics.

I appreciate so many memories and insights still from that time this ex and I spent together way back then.  I wonder if he reads this blog, will he recognise himself?

Here’s the trailer for Lawrence Of Arabia.
Doesn’t really work on a small screen.
Best in 70mm.