Messing About In Boats

“Believe me, my young friend, there is nothing – absolutely nothing – half so much worth doing as simply messing about in boats.”         Kenneth Grahame, The Wind In The Willows

Learning to sail as an adult is like learning to drive as a teenager.  I couldn’t wait to start and day-dreamed about the freedom of taking to the high seas and making friends with the wind and the waves. 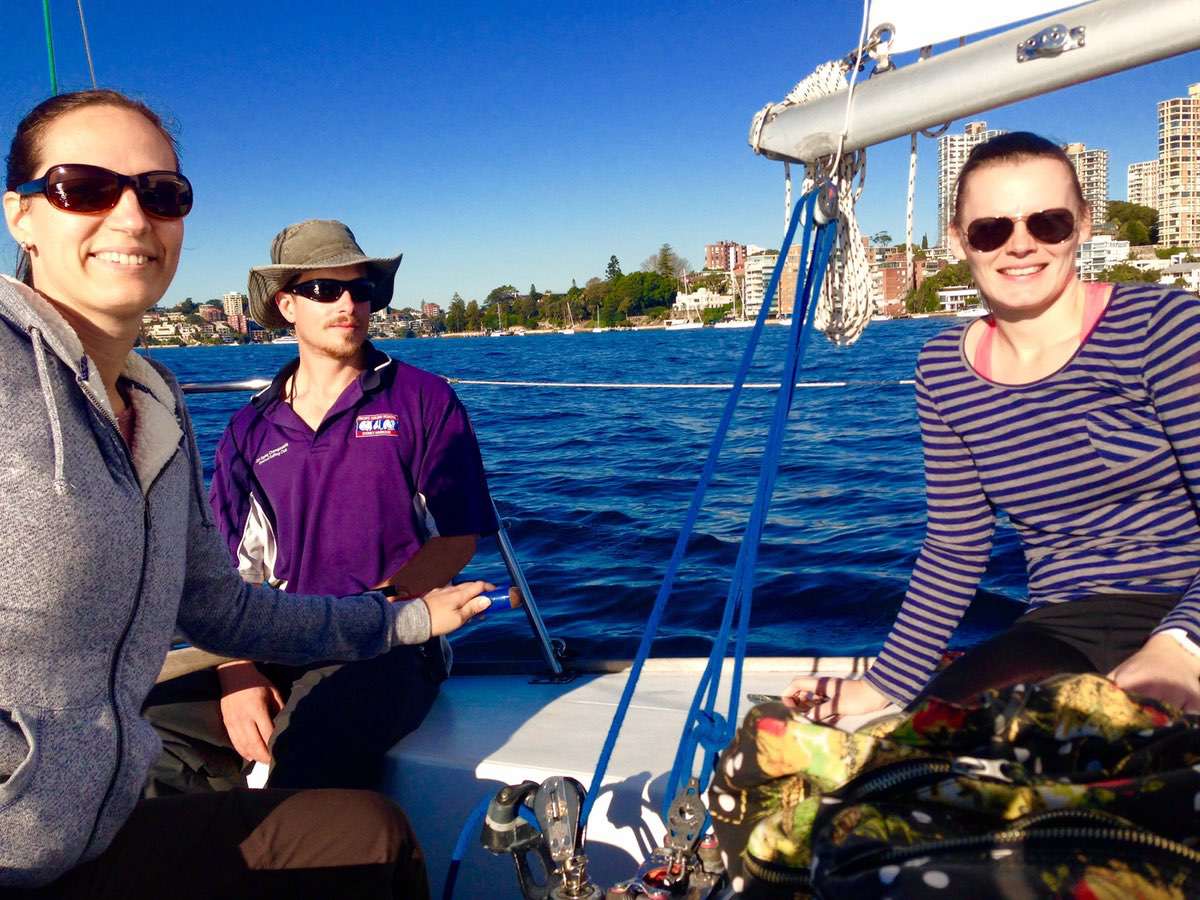 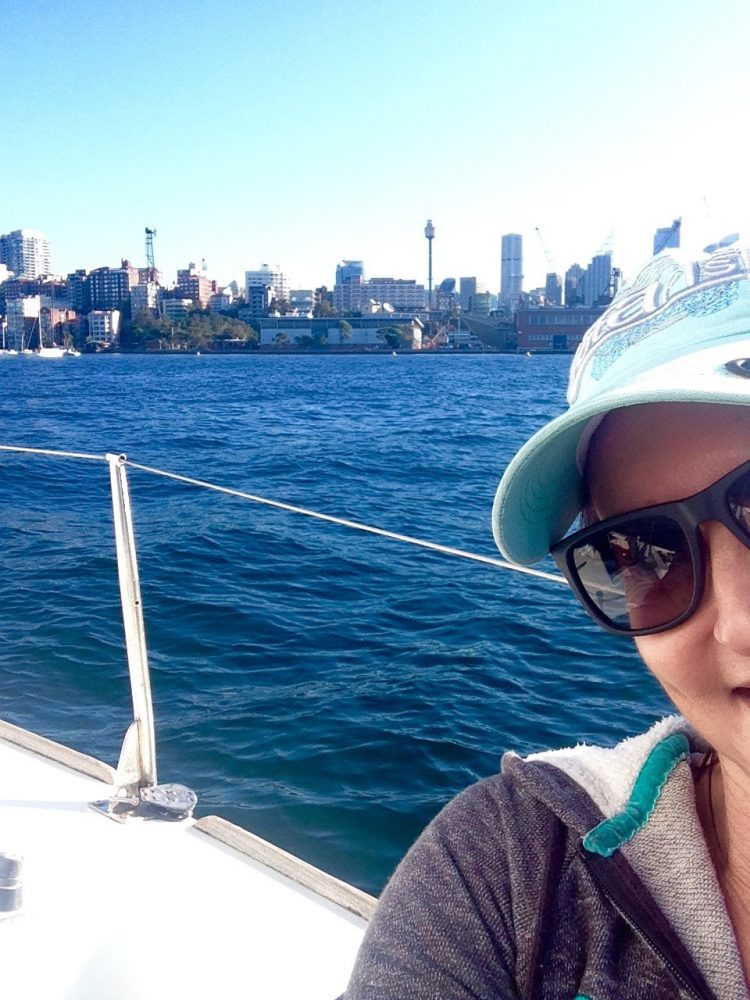 And just like driving a car, I quickly discovered how clunky I was at rigging the J24 so our small class of 3 students and 1 instructor could get around Sydney Harbour and learn the ropes.

There’s a terminology issue right there.  Ropes aren’t called ropes on a sailboat.  They’re called ‘sheets’.  Sheets that hoist up sails are called ‘halyards’.  ‘Debriefing’ is the term for beers back at the club. 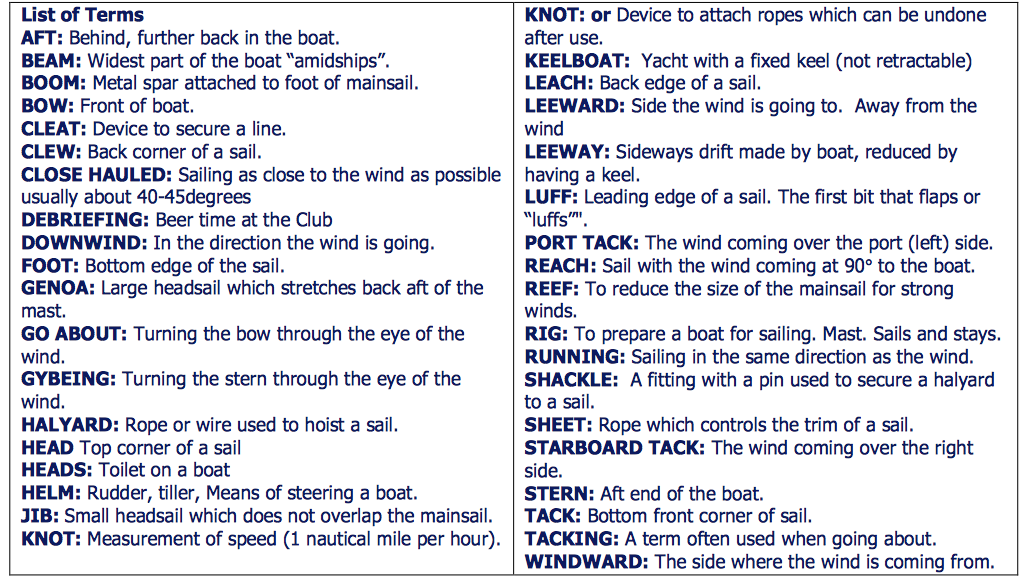 “The pessimist complains about the wind; the optimist expects it to change; the realist adjusts the sails.”      William A. Ward

I remember how awkward I was as a 17 year old in the car with dad, coordinating the clutch, gears and handbrake starts on a hill.  Sailing school is like that all over again – getting the J24 off its mooring and trimming the sails to catch a breeze.

Terry Wise of Pacific Sailing School [PSS] advised me to do the Keelboat Crew course which is perfect for people who have done no sailing and are stepping onto a boat for the first time as well as people like me who have done a fair bit of social sailing but know little about the practical skill and art of sailing.

I am completing this course now – it includes an introduction evening, 4 x 3 hour lessons on Sydney Harbour and a final theory evening that’s also a social event.

After this course, it’s unlikely I’ll be invited to crew on a boat in the 2015 Sydney To Hobart Race but I have learned enough to be an active crewmember who can pull my weight. 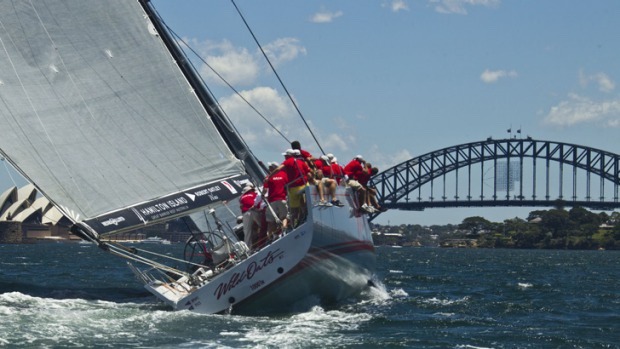 Like driving a car, it’s all about familiarity and experience.  PSS also encourages students to get nautical miles under our belts by putting our names on a list and boat owners will call and offer a spot so hours sailing on the water can be accrued.

I want to get my sailing skills to a level where they are as fluid and second nature as when I drive a car.  After writing a few feature articles for Ocean Media that publishes Sails, Offshore and the superyacht glamour magazine, Ocean, my desire to be a competent sailor emerged.  Having certification in crew competency will be a valuable companion to my passport.  Now my brother Chris (aka Boonta) is living in South America, I look forward to making the most of my time visiting him and offering to crew in the Caribbean. 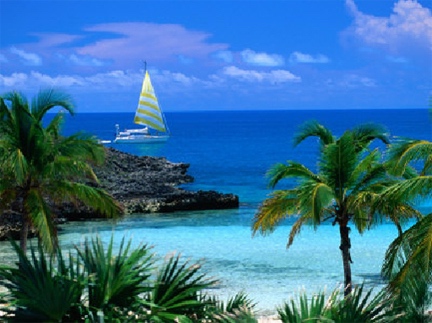 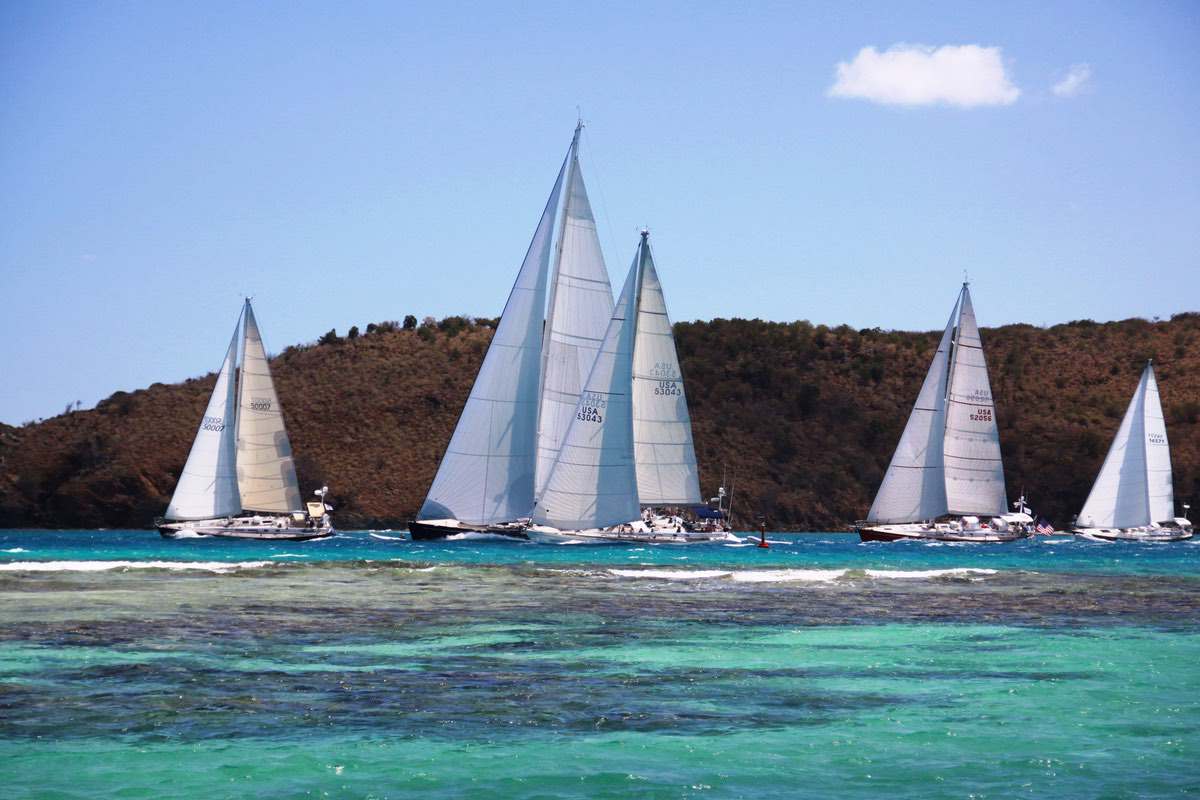 Of course, I have a ways to go yet and skippering courses to complete such as those offered by PSS.

It’s great to get a better understanding of wind, weather, the temperament of the sea and build confidence in boating skills.

I also have new respect for pre-20th century pirates.  Criminality aside, to plot courses via the stars and follow a hand-drawn map where X marks the spot requires incredible navigation experience and the kind of know-how one can only get by getting out there and doing it. 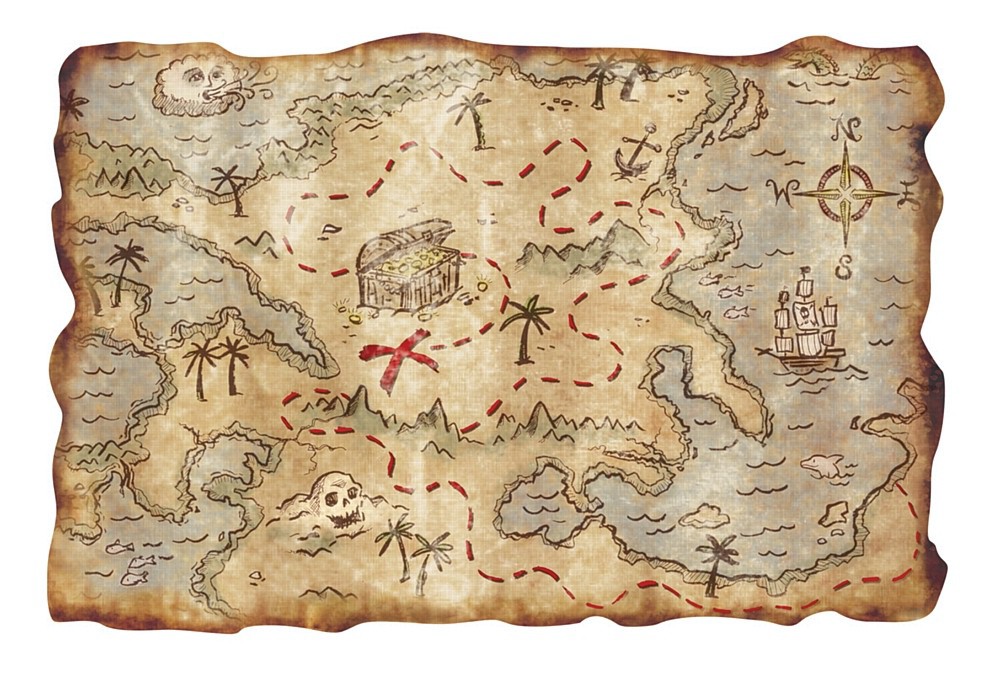 There is plenty of buried treasure in sailing – making new friends, learning new skills and opening up more of the world with a mode of transport that has a long and colourful history. 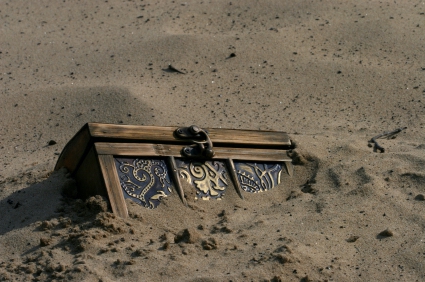 One of the most beautiful things I’ve already experienced is that casting off applies to more than setting sail.  Once untethered, any 1st world issues are left onshore.  I was free of them and far enough away to get a new perspective.

There’s so much more to life than living on land.

“A lot of people ask me if I were shipwrecked, and could only have one book, what would it be?  I always say ‘How to Build a Boat’.