It’s not often a film gets a Tomatometer rating of 95%.

Finding Vivian Maier is a documentary that feels like a quirky portrait of a humorless Mary Poppins-type character then it evolves into an enthralling mystery.

A young guy goes to a flea market and buys a box of film negatives for $380.

As he sees the quality and artistic merit of the photos, he investigates further into the life of a nomadic, childless nanny who made enough money to buy film but not to develop the negatives.  As the young guy delves further, he uncovers a storage shed filled with boxes of hundreds of rolls of undeveloped film documenting the everyday life of Americans. 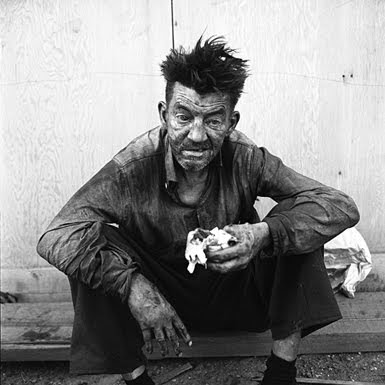 Finding Vivian Maier looks nothing like a thriller and Vivian is by no means a thrilling woman but this mystery hooked me.  After it was over, I wandered around my own city of Sydney seeing it as if through her eyes. 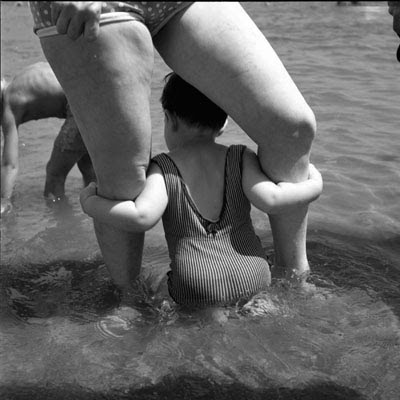 The great tragedy is she is the creator of one of the largest photographic art legacies of the 20th century and never once had any feedback on her photos, encouragement of her talent or a round of applause. 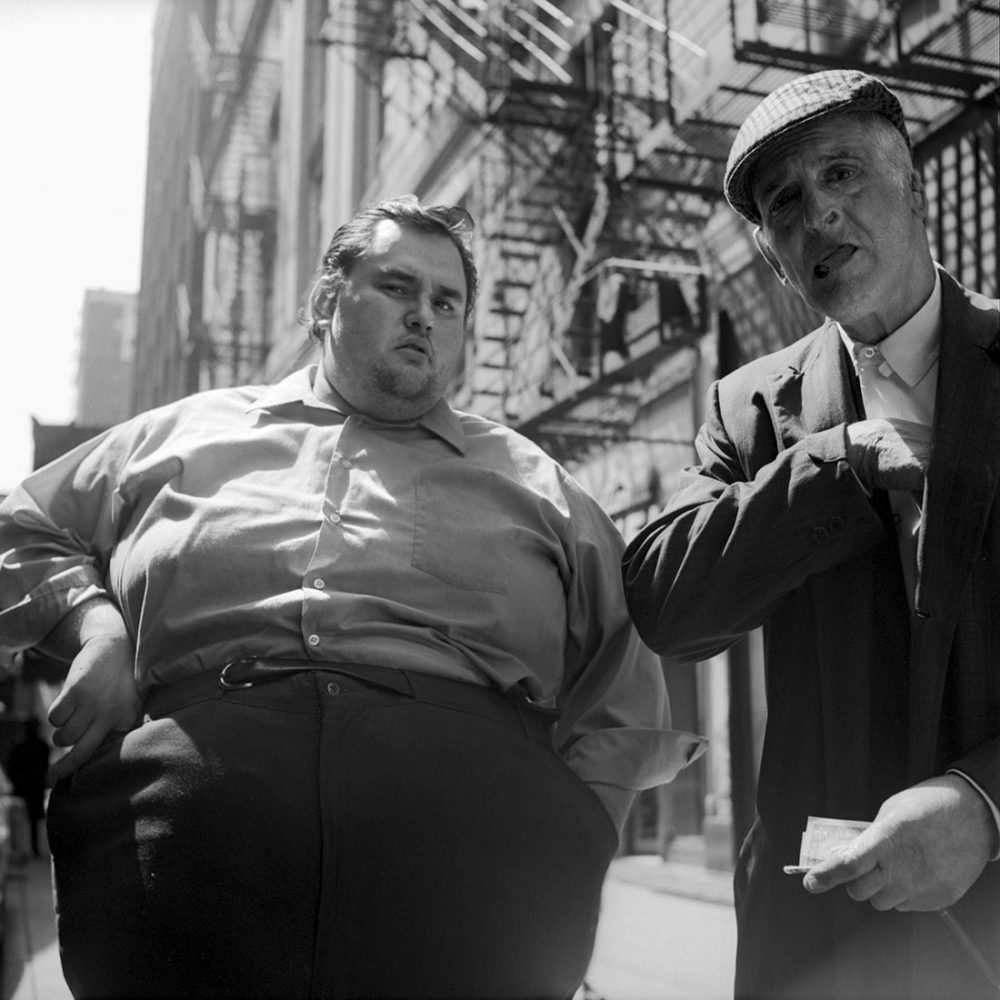 Now there are queues around the block to see her work exhibited.  And it’s for sale.

Or perhaps it isn’t a tragedy after all.  Fame and promotion of one’s work takes away from an artist’s time to create their art.

Could her ego have been so transcended, she did not need the distracting, time-consuming recognition and flattery an audience would give her?

Or perhaps her ego was so huge, she knew she would have respect and immortality after her death if she kept her time on this Earth totally devoted to serving her artistic impulse. 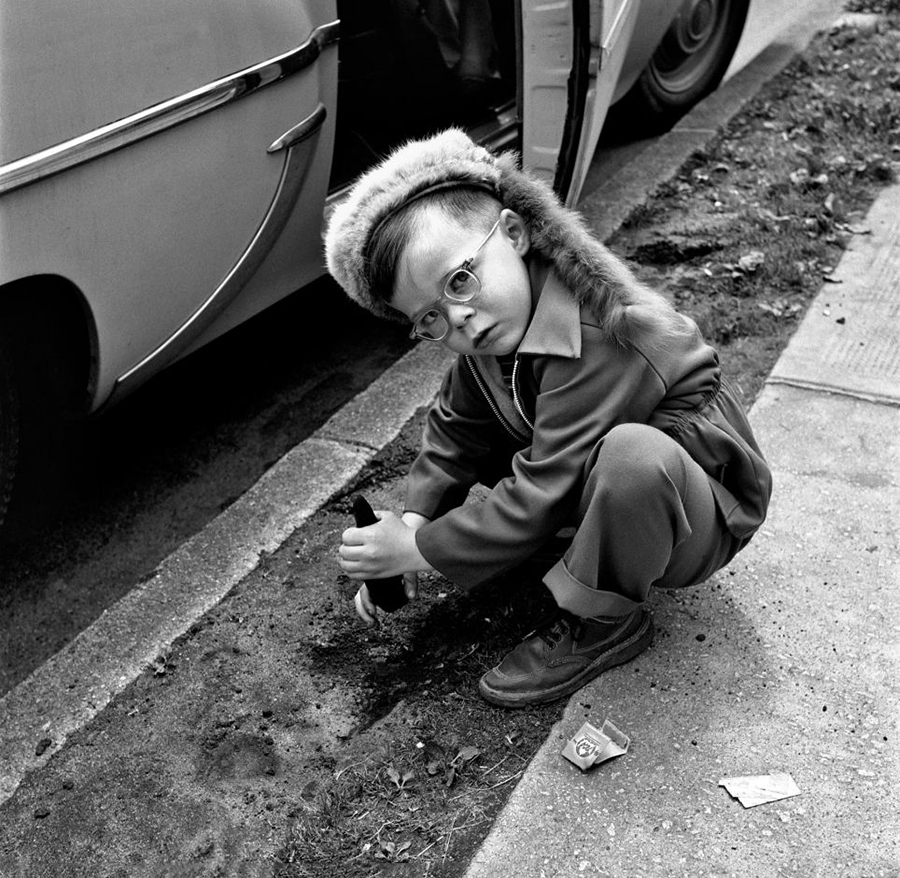 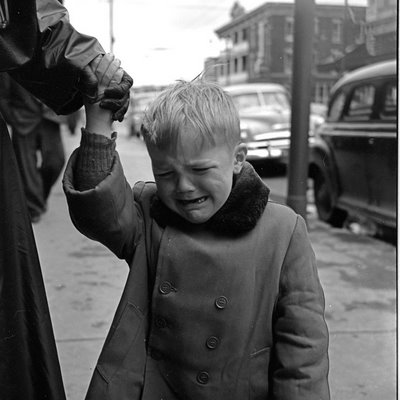 The young guy who bought the $380 box of negatives is now heir to her massive income-generating legacy in perpetuity.

This is strangely unexplored in the documentary.  Perhaps the next mystery is how much will this lucky guy share with the world to help other photographic artists get what they need to keep creating.

Or perhaps he’ll tuck the money away in boxes, in a storage shed… 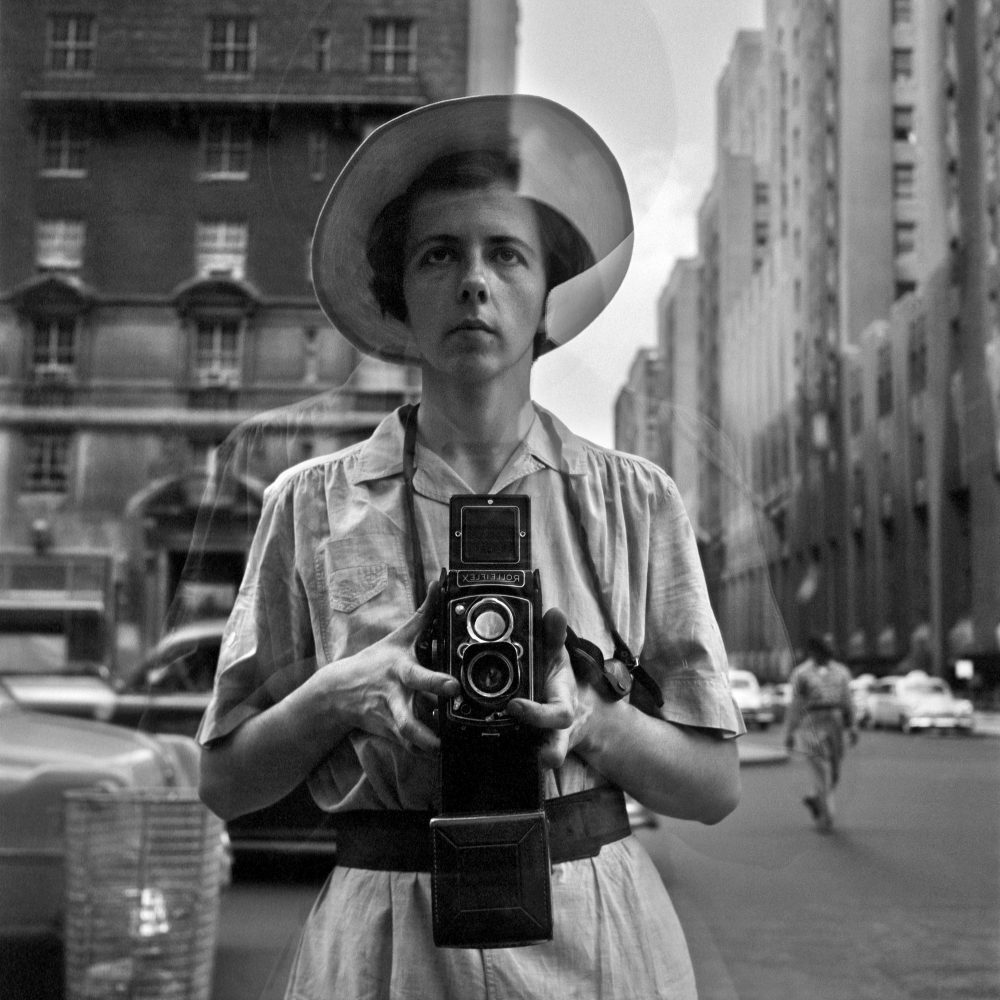 Finding Vivian Maier is in cinemas from the end of October.
Here’s the trailer: