Very excited to be selected as a Short+Sweet director for the 2015 theatre season!

Short+Sweet is the world’s largest short play festival – home grown here in Australia and now in countries all over the world as well as multiple languages. 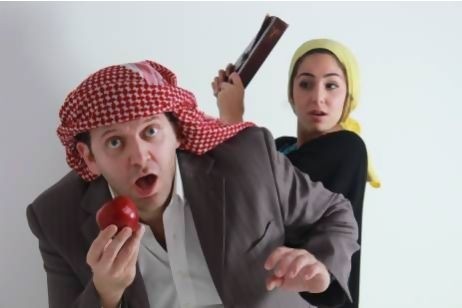 I’ve written 2 plays in the past performed at the Newtown Theatre:

Red-Handed
A socio-political exploration of the laws of the time and how far a woman has to go to stop a stalker.

One Star
A story about what triggers pangs of homesickness in a young Australian soldier serving in Southern Iraq.

Now, I’m getting to direct.

Started casting yesterday with more to do.

Out of 74 plays, I shortlisted 4 and got Star Power.  It’s got a Douglas Adams vibe with a distinctly British flavour perhaps echoing The Goodies, Yes Minister, Monty Python and The Young Ones.

It’s a social issue comedy that provokes thought about what we pay for, what we get for free and what we value as human beings.

Star Power premieres in January at the Tap Gallery, Darlinghurst and will be in competition up against around 79 other plays.

Love you to come along and see it. 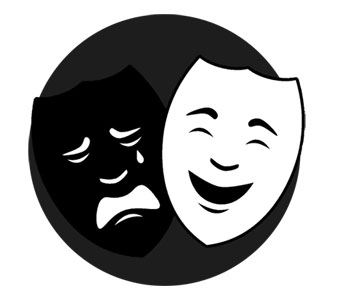