Can Diana Win Naomi An Oscar?

Twice nommed for an Oscar, Naomi Watts might get a third in 2014 if the Academy keeps awarding actors and actresses who portray real life people.

Helen Mirren won an Oscar for playing the queen. 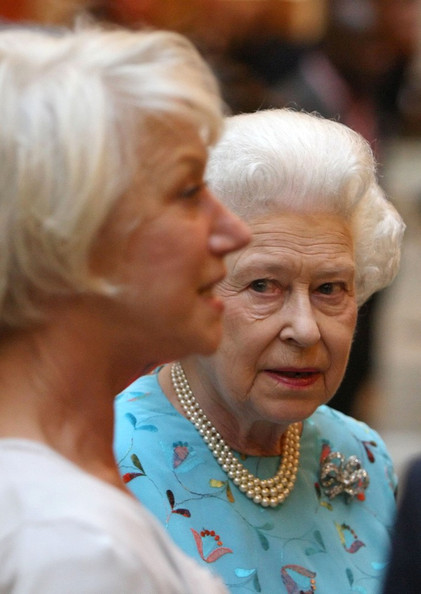 Jamie Foxx won one for Ray. 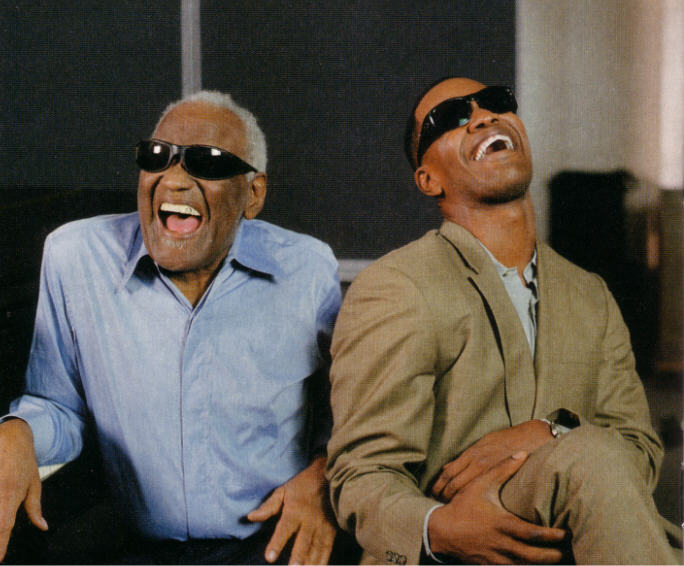 Even playing an evil dictator like Idi Amin will get a guy an Oscar – just ask Forest Whitaker. 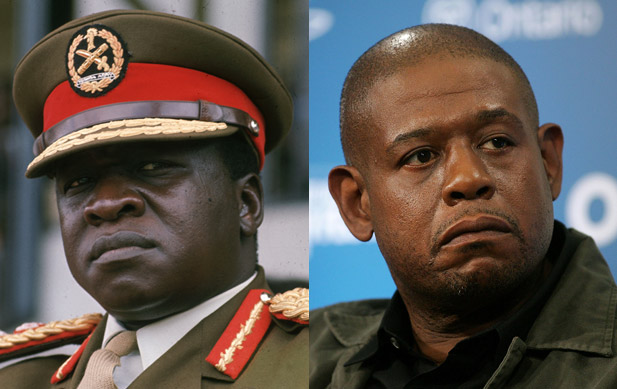 So is an actress playing the paradoxically shrewd and coy most famous woman on the planet guaranteed of getting the Best Actress oscar next year?

Well, here’s one hitch – we know the story too well.  So the movie may be in danger of being a series of re-enactments with melodramatic intimate moments to link it all together.

The obvious boxes are ticked.  Now the bit o’ magic no one can predict is – how will the film resonate with audiences?

Check out the trailer below and see what you think.