Bum Slap Deserves One Back

When Beyonce stood up for her own butt being her own private property [despite exploiting it regularly as a marketing tool] and got a bumslapping fan ejected far away from her, I cheered and understood why she did it. 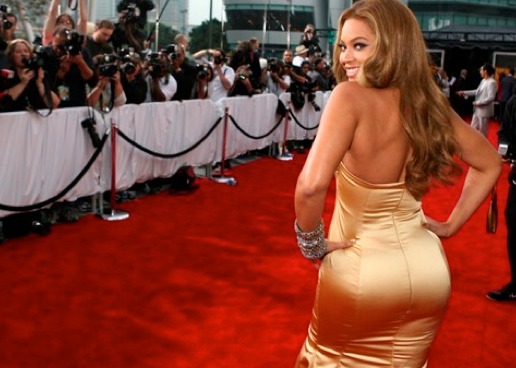 Slaps between men mean something else entirely.

A slap on the back is a friendly ‘matey’ gesture that breaks down barriers like a solid handshake [except a ‘bitch slap’ which is a put-down in the hetero male world]. 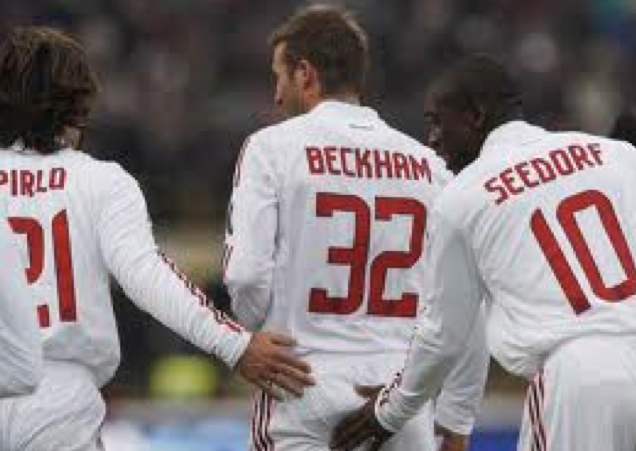 Many guys follow a feisty handshake with jerky, awkward, momentary hug and a resolute back slap that appears to say ‘it’s good to see you but not so good that I’m turned on by it.  So if we greet each other with semi-aggressive moves – we both know we are not gay, right?’

Well, that’s how it looks. 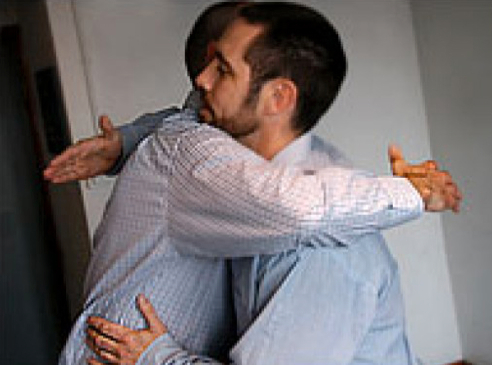 But I’m a woman.  So occasionally, guys think a less aggressive slap on my bum is an acceptable greeting. 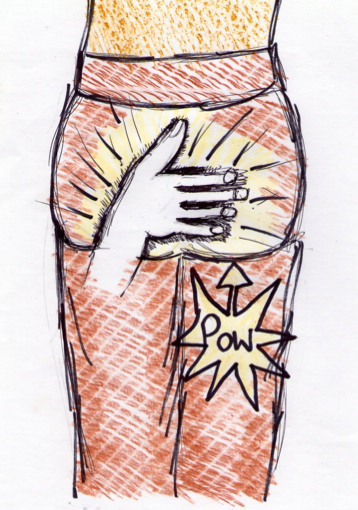 And if any blokes want to know what it’s like as a woman to get slapped on the arse – here’s the scoop:

It reminds us of mosquitoes in summer.  Yes – annoying pests we could do without.

So next time a guy thinks a slap on the bum is a fun, cool way to let a woman know he’s right behind her looking for some attention, remember this – you are the mosquito we want to slap right back.  Into oblivion. 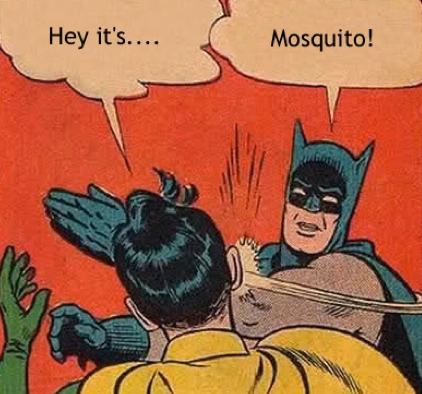 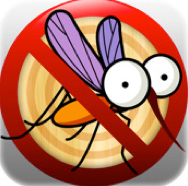 [A guy slapped my butt repeatedly over time.  Then something inside me snapped.  I slapped him back.  But it was a slap that equalled the years of little slaps my butt had endured.  And it just so happened, my open palm caught him right on the side of his head causing some non-permanent damage to his hearing.

I did not apologize.] 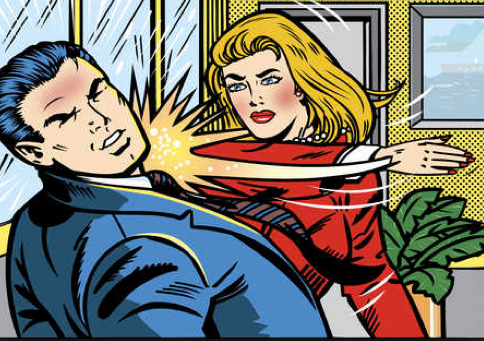