Banning Something Makes It Popular

You don’t need a university degree to know that banning something makes it popular.  It puts it on the public radar.  It puts it into the consciousness of the people who are not supposed to be paying attention to it because it is banned.

Banning turns something into a symbol of defiance – flouting authority, bucking the establishment, thinking for yourself and sometimes even plain ol’ childish disobedience just because someone told you not to think or do something.  [INSERT BANNED IDEA OR ACTIVITY HERE]

Coming from a [faux] democracy IE Australia and being a supporter of socialism IE France – it is with great interest I watch communist China using some old school ‘banning’ of topics to stem the influence of Western culture over Chinese culture.

Topics of teaching and conversation have been outlawed at Chinese universities and they include: 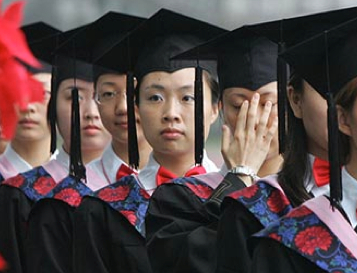 That pretty much covers all the stuff I was awoken to on campus and talked about ad nauseum while doing an Arts degree that gave me majors in Mass Commmunications and International Politics with 3 years of Philosophy as well.

It won’t be easy for Chinese officials to legislate against the connection and sharing of information enabled by the internet.  I am aware they have black spots in the media they try to blot out and they intermittently turn off the internet in various jurisdictions in an ill-informed attempt to keep control of the masses.

They should be warned that student opposition to the establishment is a tradition of tertiary education and a rite of passage that has gone on for centuries.  Granted, China too has existed for many centuries and steadfastly maintained many traditions.   That is to be applauded.

It’s already predicted that strong opposition to the banning of topics at Chinese universities is expected.  I also expect to see some novel and innovative approaches to exploring those 7 outlawed topics.  And you don’t need a crystal ball to see how China has just made those 7 topics the hottest ones in their country simply by banning them.  It’s worked on me.  All I want to talk about are those 7 topics!  Anyone wanna join me? 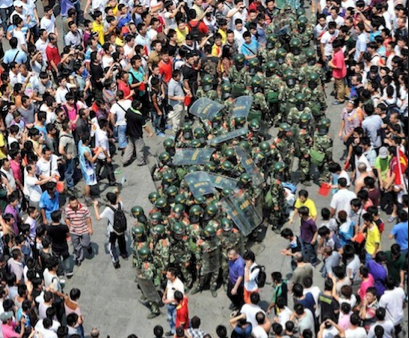 We are no longer living in an era where a few people decide what gets swept under the carpet and what is deigned by them as ‘fit for public consumption’.  The accessibility to information means more and more people across the planet know they have opportunities to think for themselves, form an opinion and make up their own minds about a range of issues.

And there is still the opportunity to just go with the flow and move with the herd too if hitching your wagon up to someone else’s opinion works for you.  Many humans have a herd mentality and watching Nat Geo docos about herding mammals demonstrates that herding is beneficial for a lot of beings.

There’s a lesson to be learned about banning things from movies that were banned over the last 60-odd years.  The banning generates its own press and public momentum.  In terms of PR, it’s a gift. 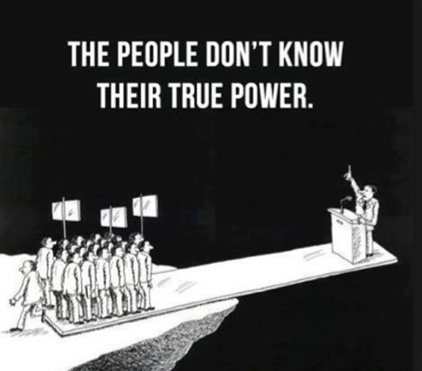 I was sitting in the Chauvel Cinema some years ago at a packed screening of Baise Moi.  Just as I stood up to leave so the next audience could come in for the late arvo screening of the film, the police turned up and shut down the projector.  And see?  I’m still talking about Baise Moi!  [‘baise moi’ is French for ‘fuck me’] 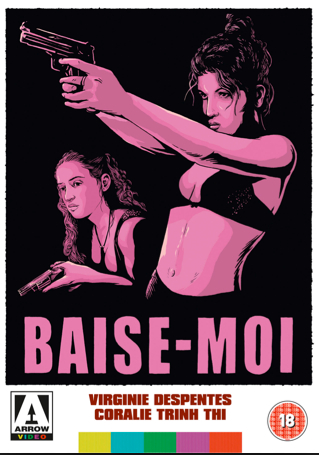 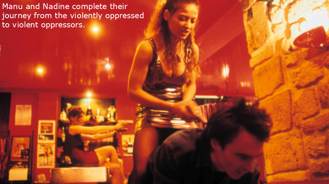 Banning things is good for getting them out into the public arena and for this simple reason – in order to ban something, you need to inform the people from whom you are banning something, what that something is and the fact that they are banned from saying / seeing it / doing it.

I wouldn’t have even heard of Baise Moi before Australia was considering banning it.  I demanded my democratic right to know what it was that was being banned and why I would be banned from seeing it.  So I had to see it so i could have a fulliy informed opinion.

Banning things is a basic PR device now.  it’s powerless as a tool of opression but powerful as a tool to raise awareness.

And try banning something from the internet.  For a highly disposable medium of trillions of messages – do any of them ever really go away forever anymore?

Once upon a time people also tried to ban the bomb.  That didn’t work either. 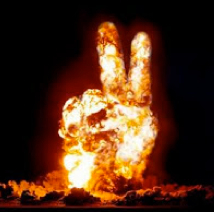