Lucky me.  Four of my favouite actors happen to be cast in the same movie – Out Of The Furnace. 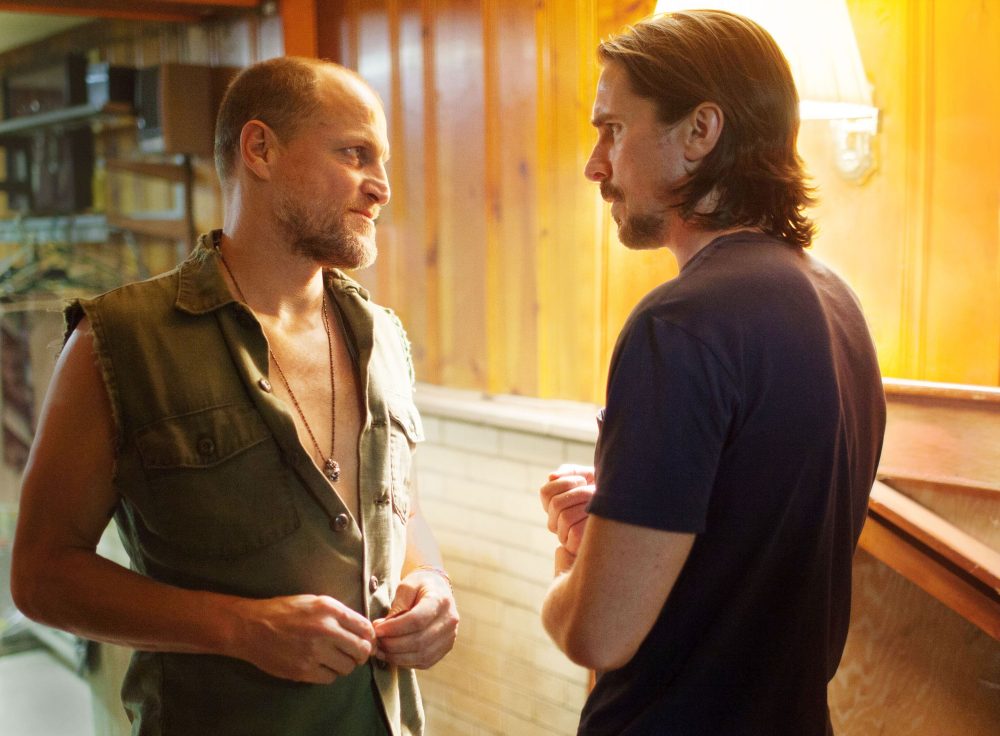 It’s a story about two brothers (not new territory for Bale), the failure of the justice system and the high level of trouble a person can find themselves in when they take the law into their own hands. 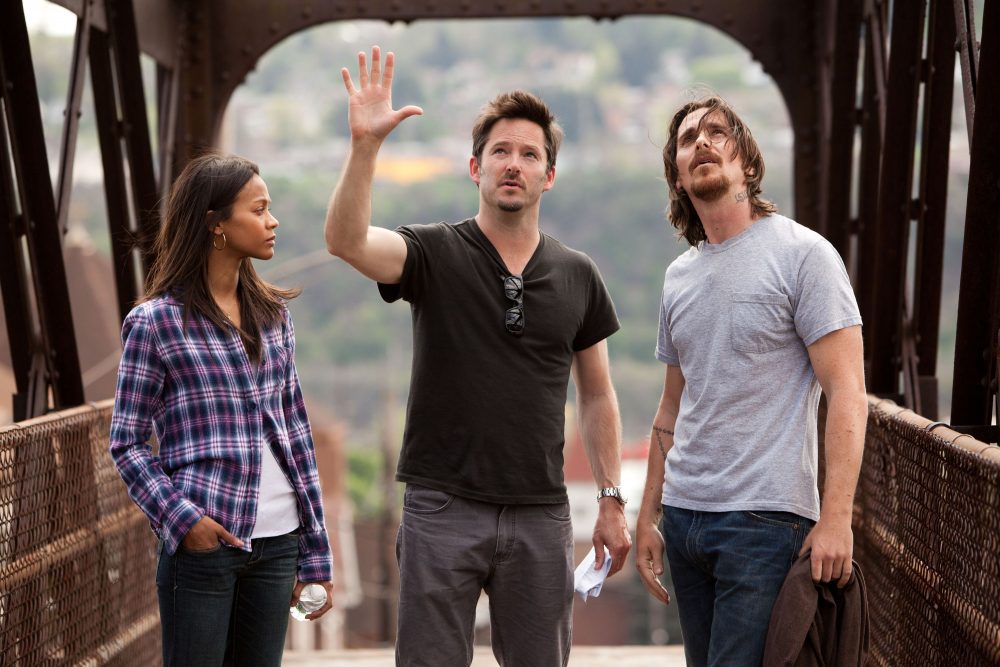 It hits US cinemas in December which means we will see it in Australia in 2014.
Here’s the trailer: