If Angelina goes ahead with the removal of her ovaries, she will become the most famous organ donor on the planet –  if she donates them.

After all, that gorgeous DNA is worth a motza. 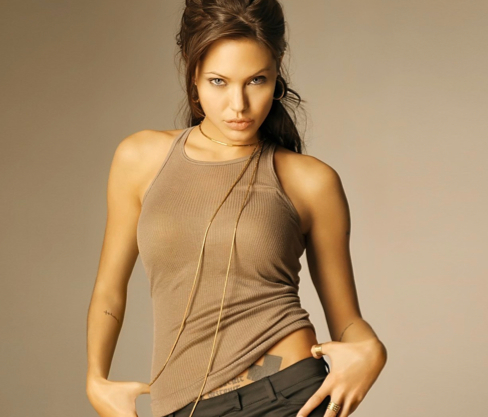 Imagine those childless people longing for a beautiful kiddy and Ange’s eggs were sale?

If Ange does not donate her eggs, will they find their way onto the black market anyway?

Some doctors are less faithful to the Hippocratic Oath than they are to the Economic Oath.

And think of poor Jenny Aniston.  She never stood a chance against the Avalanche Of Angelina even back when Ange was a single mum with just one child. How can she compete against the most beautiful woman on the planet donating organs while she is still alive?

In one [highly questionable] way, it could be viewed that Ange ‘donated’ her original breasts in order to secure her future as a cancer-free mum for her brood.  So donating even more organs out of love for her kids makes her now an entry level saint.

And what have we seen of Jen lately? 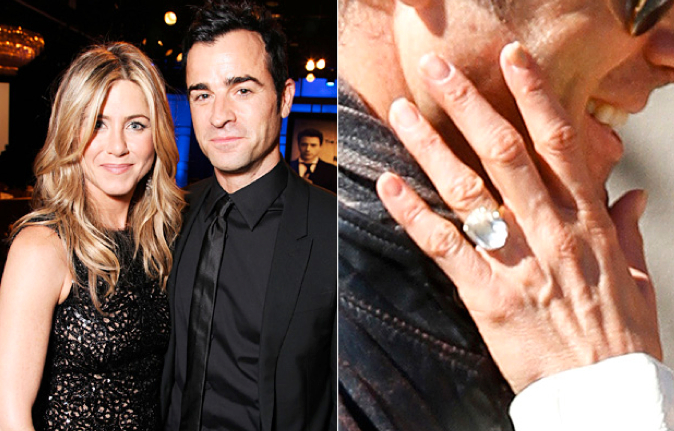 A photo of her sporting an obscene engagement ring.

It’s obscene because because showy wealth is out of fashion in an odd numbered decade which is often an era of austerity. (Think the 1930s, 50s, 70s, 90s, and the decade we are currently in, etc.) 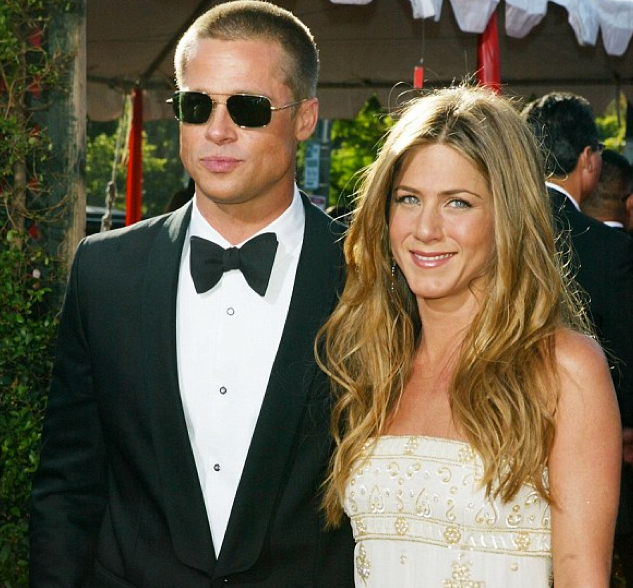 Just imagine for a moment those difficult private chats Brad and Ange had to have so early in their relationship [on the set of Mr & Mrs Smith, say] about what would happen and what was at stake once their love became public.  They had to be dead sure of their decision to hook up in those early heady days of romance because they would have known the backlash and what the judgemental, interfering public outcry would be. 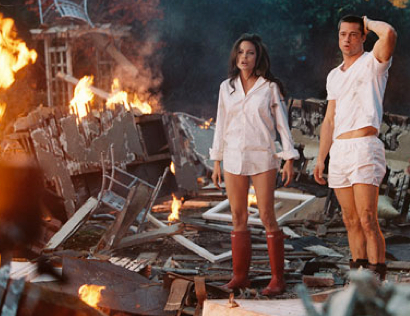 Meanwhile, the rest of us normal folk get to fall in love then wander around and just enjoy it for a while then quietly walk away when it doesn’t work out.

I, for one, have championed Brad leaving Jen for Ange.  It was a brave decision of the heart.  And the multifaceted man Brad has become proves he is evolving with an incredible woman who is doing the same.  They elevate each other to the best versions of themselves they can be.

We should all be so lucky. 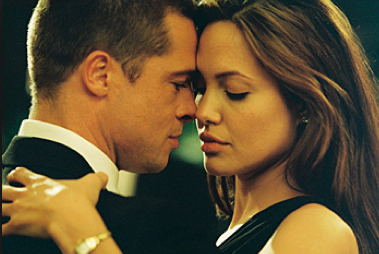 [This is said on the proviso that what I have written above is indeed true and they are not simply super-savvy spin doctors themselves that are all business with love smeared all over them like cheap frosting.  Now there‘s a photo opportunity no self-respecting pap could pass up.]

Gotta fly – someone’s at the door.  I’ll take a picture. 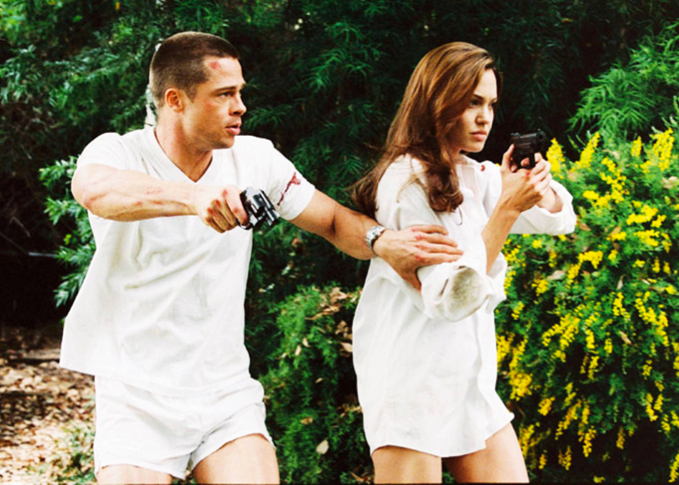