Family Guy and Ted creator Seth MacFarlane has a comedy western coming out called A Million Ways To Die In The West.

When you think about it, it’s a wonder anyone survived the lawlessness and extreme gun culture of the wild west.

Combine that with a lack of education, the socially accepted immorality of slavery and the fact that it was hard to have a long, healthy life in any era that pre-dates penicillin, there really are heaps of ways to die in the west. 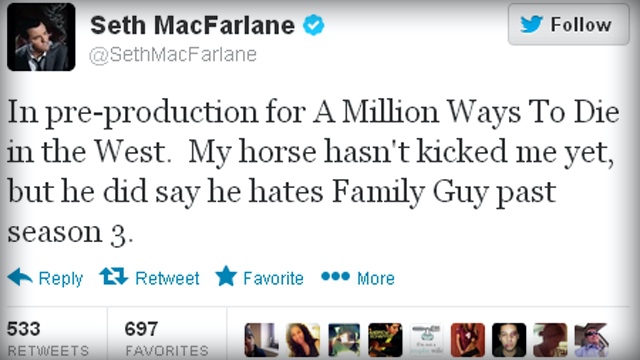 Major stars include Liam Neeson, Amanda Seyfried, Giovanni Ribisi, Sarah Silverman and Charlize Theron (!) in a role where she finally looks relaxed as an actress. 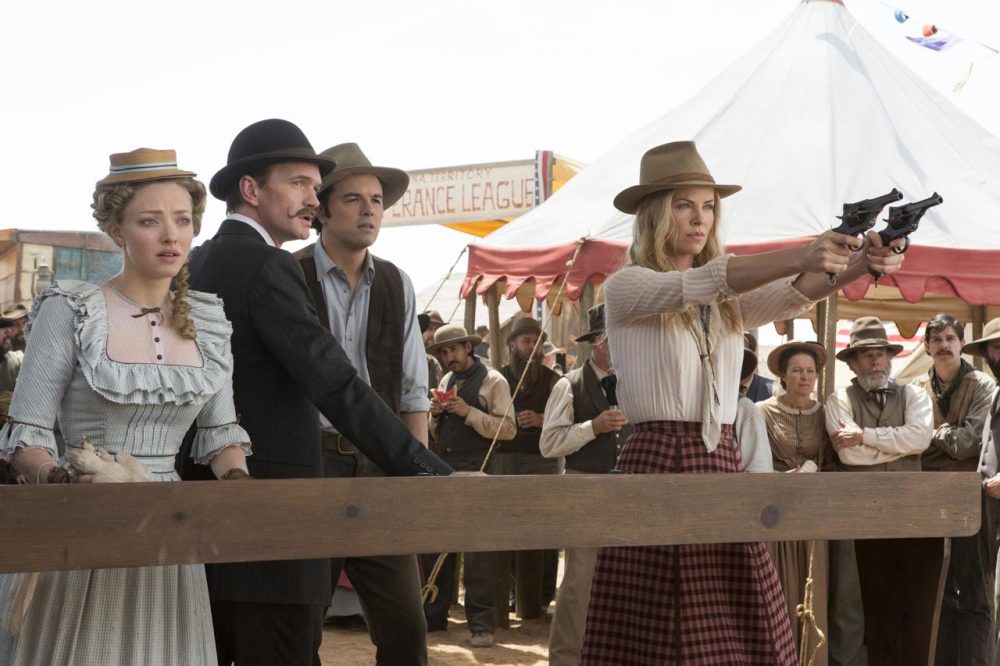 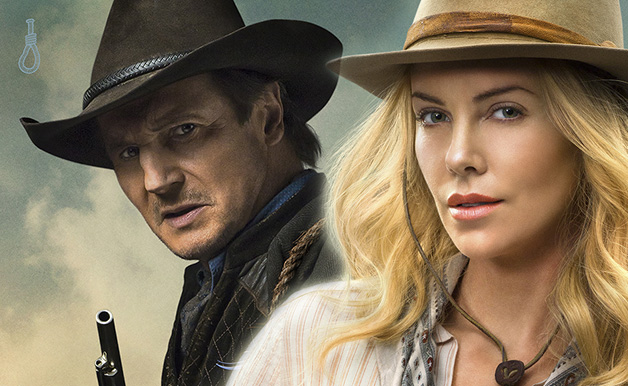 I love silly movies as long as they are smart.  This might be.  Take a look: