This Is Where I Leave You is a comedy about adullt kids who join their mum for a week of enforced family time after the death of their father.  It has a considerable Hollywood pedigree starring: 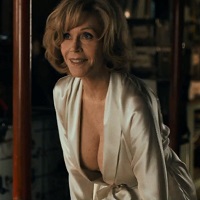 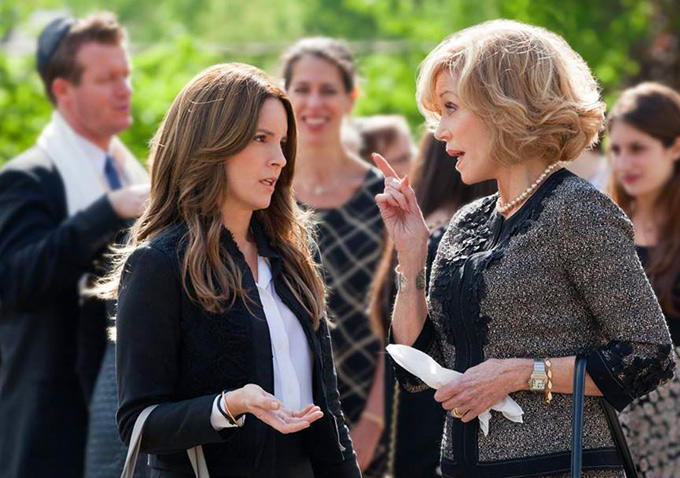 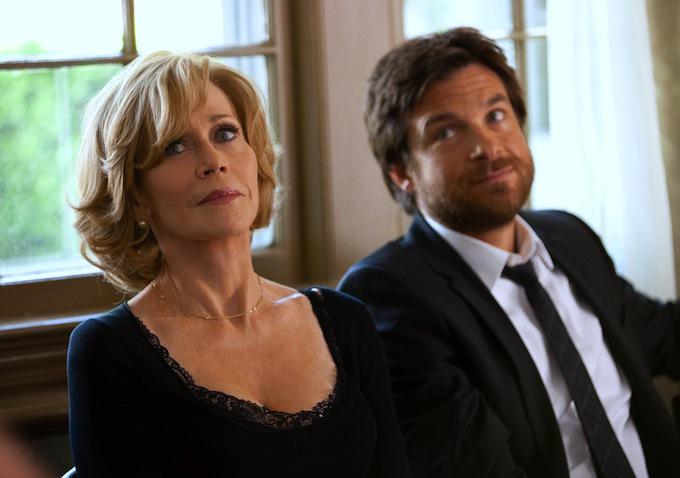 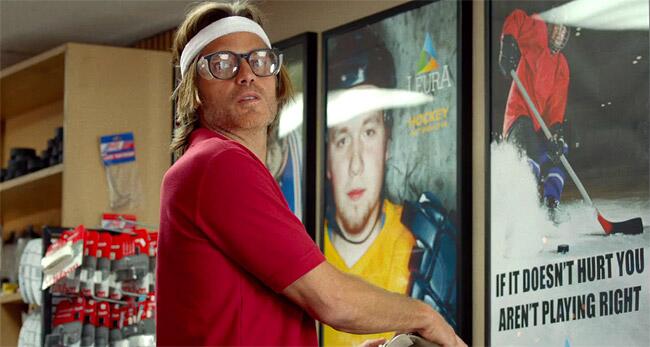 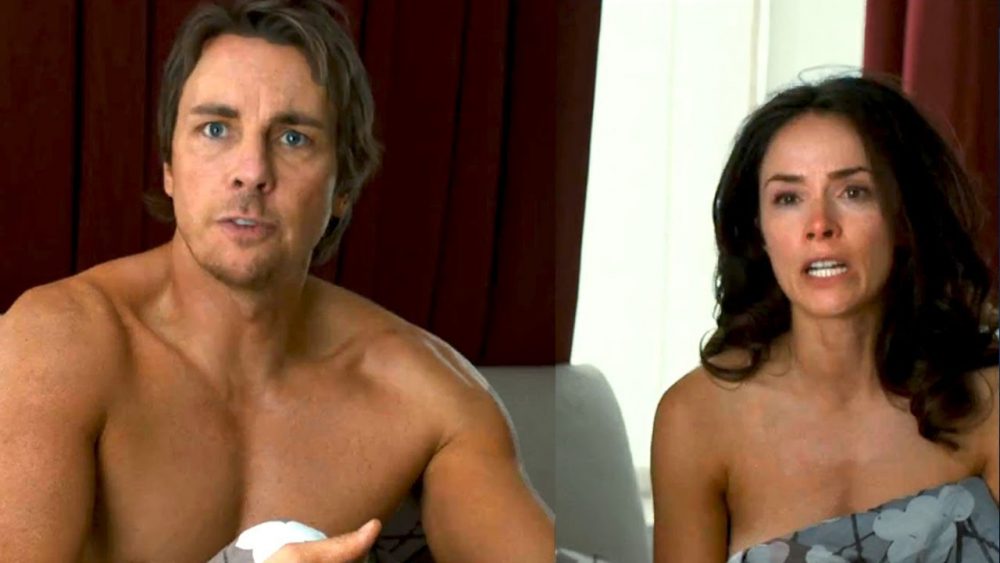 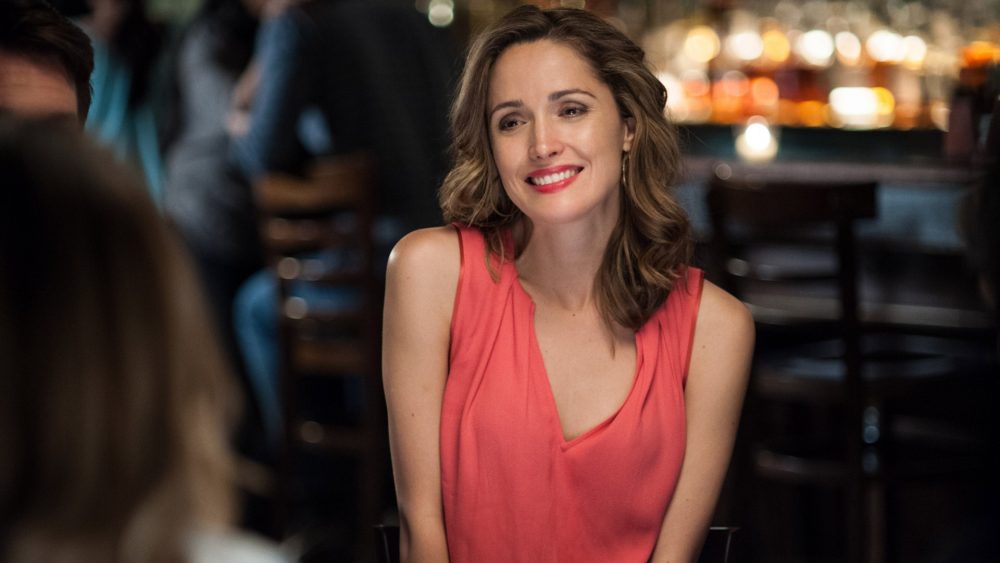 This is a distinguishing feature of this film.  All that talent on screen at the same time and no one is stretched.  Is it because no one wanted to outshine the other?  Steal the scene?  If so, this is a rare family indeed.  But the script from the book of the same name by Jonathon Tropper has many scenes of extreme sibling competition, out-doing and button-pushing. 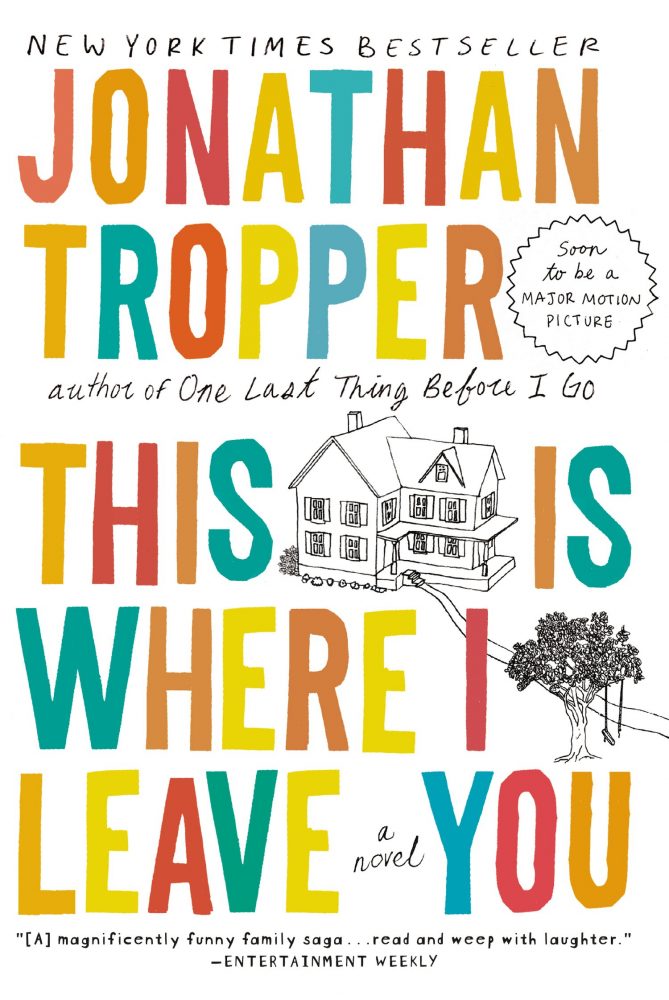 Some clichés could have been re-worked to feel fresh such as the over-sharing mother (Jane Fonda).  But there were also some keen and rarely seen insights such as the older woman/younger man hook-up which is like eating a piece of cake that gets too sweet before you finish it.  So you abandon it but not before you’ve had that one mouthful too many then you wish you’d never started it.

There are some truths we all know that this family drama reinforces: what’s normal is crazy and vice versa depending on your point of view and place in the family hierarchy.  We know one another well enough to know what to expect – then we get completely surprised and even blind-sided because every family has well-known secrets and buried truths.

My friend KD and I enjoyed much of the movie because, like the characters, we both lost our fathers in recent years.  And death draws DNA back together to open old wounds and discover new sore points.

This Is Where I Leave You is in cinemas this week.
Here’s the trailer: