2JJ Welcome Back – You Are Rangoon To Me

Radio station Double J is back.

I have missed you so much.

What’s Rangoon To You Is Grafton To Me is still one of the greatest examples of creative radio ever made. 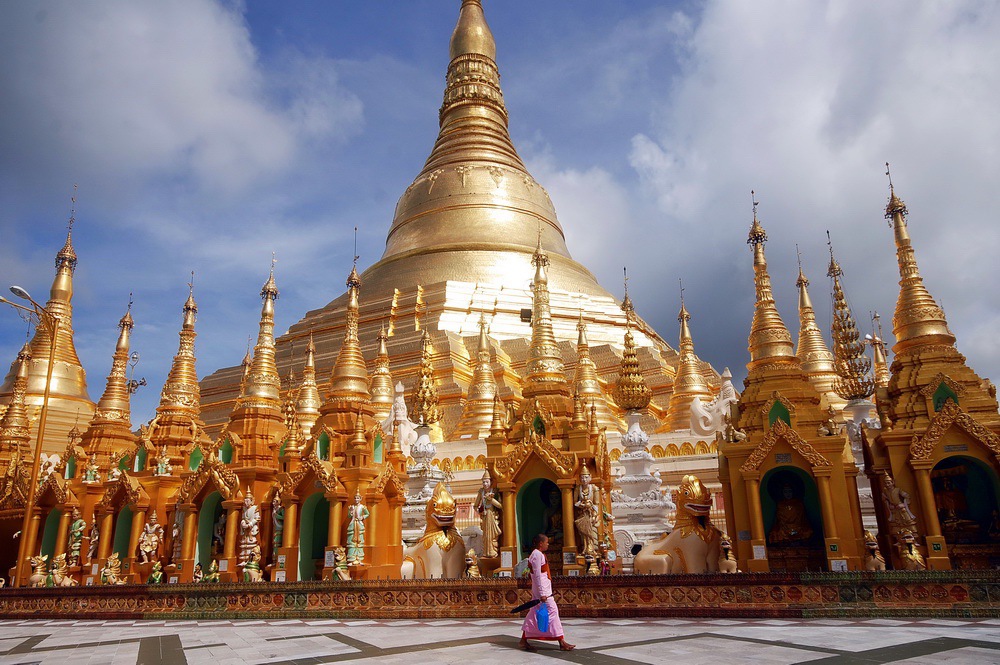 I was exposed to it on a cassette tape when I was 18 years old in first year uni.  It opened my mind to absurdist humour and art for the ears.  The wondrous thing about it was the movie that it evoked inside my head completely stimulated by audio alone.

Here it is for your listening pleasure – a big brain and voice behind this art is the ABC’s premier newsreader James Dibble.  I loved that such a straight-laced 50s icon could deliver such an incredible piece of aural art.  He is supremely cool forever. 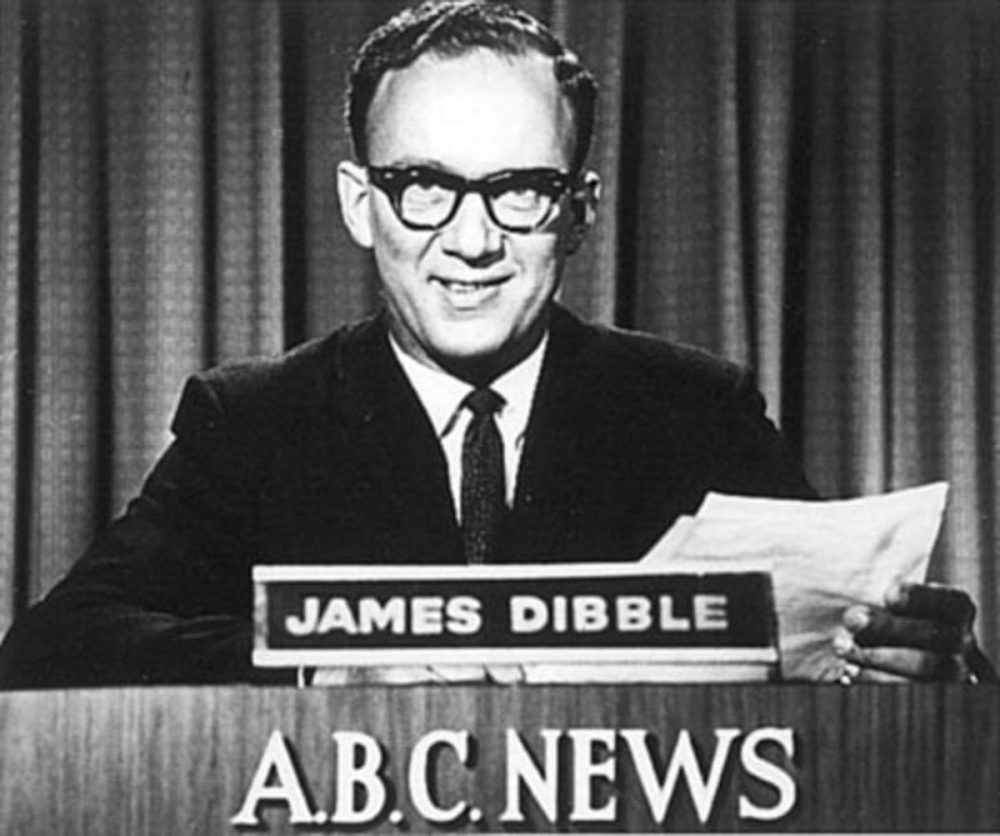 Here’s a full transcript of the road trip / mind trip if you like reading stuff.

When I think of the mundanity of morning radio eg traffic reports, the chasm of what radio can deliver and what we actually get from it now, is monstrous.

2JJ aka Double J was a phenomenon and a success because it transcended age and class.  This radio station was inclusive of listeners.  The DJs didn’t just have something to say – they had points of view.

Triple J maintained this for a very long time.  My relationship with the radio station was thick with experience, indelible memories and nudges from incredible minds that helped me shape my own points of view.

Tucked away I have a cassette tape of anti-censorship crusader Jello Biafra (the Dead Kennedys) coming into Double J and playing his favourite songs.  Between tracks, he chatted about Australia and the world in a slow drawl – contrasting with the speed of his vocal delivery when he sang – and helped me understand what the hell was going on.  His comedic take on what the band Men At Work actually contributed to society is a joyful revelation.  And made me embarrassed. 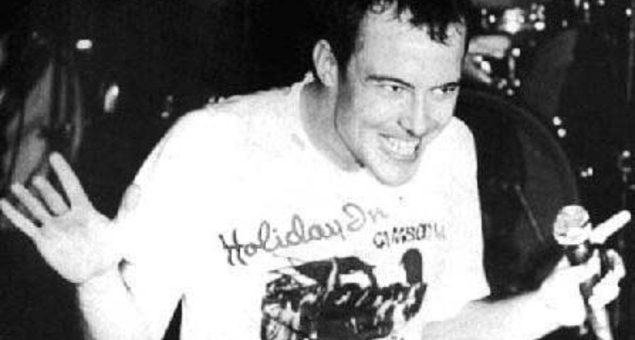 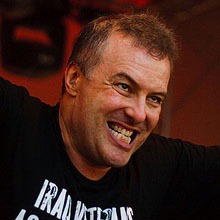 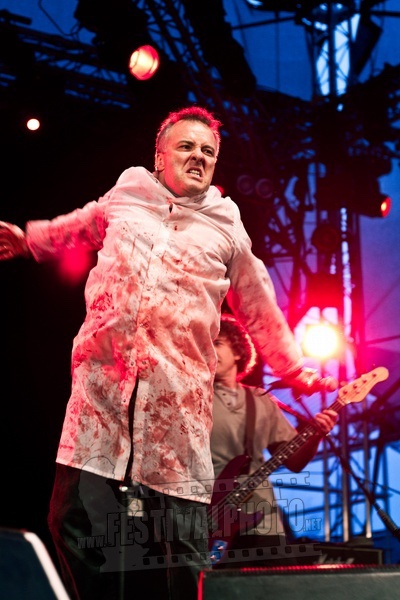 Triple J was an enduring entity, a spirital guide, a celebration of all music and a window to the world.

Narcissism reached an all time high and Triple J got on that bus.

Instead of curious, mentally adventurous DJs for breakfast, we were served up a couple of comedians with their eyes on their own careers.  There was no world view.  There was no real point of view.  There were plenty of frat boy jokes and talking over the top of invited guests.  Interrupting interesting people to make a lame joke became the standard way to engage.

I love comedians.  Good ones.  Funny, distraught human beings who help us see the absurdity and insanity of life – then use laughter to ease our suffering.  Bill Hicks is a great example.

Slowly, I started station-surfing, looking for a Double J experience with news, views and clues that gave me insights, entertained me and gave me stuff I could chat about with friends.  FBi was and is superb.  2SER has great stuff too.

A big part of the current cultural ‘blandification’ is the emphasis on style over substance.  Branding and promotion means people and entities are en masse screaming for attention like millions of babies with full, stinky nappies.

Self promotion and self absorption has created the Selfie Era which is a direct result of the evolution of the camera.

Up until the 70s, film cameras were expensive and mostly in the hands of professionals.  Film was something the few played with and the masses watched.

Then cameras got smaller.  Now the masses could afford domestic video recorders.

At the most recent turn of the century, cameras got so small, they could be put into that consumer essential – the mobile phone.

And like a baby staring in wonderment at its own hand, people turned the cameras on themselves.
Like Narcissus, they were fascinated and fell in love with their own images, gazing at them for hours.

I was born in the Microwave Generation.  Everything got faster, people were trained to be impatient via waiting for machines that go ‘ping’.

If it can’t be said in a frame or two it musn’t be worth saying.

So with the resurrection of Double J on the air waves, I’ll will return and see if I can access Rangoon again.

I’d also settle for a Holiday In Cambodia 😉