With 20+ years experience in screen and media, I have a broad and specific skill set that allows me to dive deep and craft immersive stories from unique perspectives.

Feedback often includes comments such as, “I hadn’t thought about it like that before,” which satisfies my desire to engage people with the way they think about and see the world.

I have a slate of original, diverse screen stories in development that I call the ‘Dirty Dozen To Do Before I Die’.

Am a frequent judge and juror for stage and screen festivals, a passionate foodie and get around on an electric scooter.

It was an honour to ghostwrite the autobiography and corporate story, Love & Addiction for Lorraine Wood, CEO of South Pacific Private.

Wrote, produced and directed several short films that screened in various festivals. Have EPd short films, docos and web series. Won some awards. OKK aka Outback Killer Koalas is a semi-finalist in the Animal Logic / Truant Pictures Screenplay Contest 2019. My short film Red-Handed (director Tony Tilse DGA) was an AACTA nominee & won numerous awards and laurels internationally. I originally wrote it as a feminist political play (performed in Short+Sweet, the world’s largest short play festival) and it found a horror/thriller audience as a film.

My YouTube channel has racked up 1.8 million+ views and 1.32k subscribers because of my unique approach to interviews with a particular skill in crafting questions that invite character-revealing responses.

Got a backstage pass to the biggest war of my generation in Afghanistan and Iraq with the Coalition Forces. A highlight was camping in Saddam Hussein’s palace complex.

Worked on documentaries EG Pirates In The South China Seas as line producer for ZDF German TV, based in Singapore, shooting in the Philippines and producing out of Beyond International in Sydney. 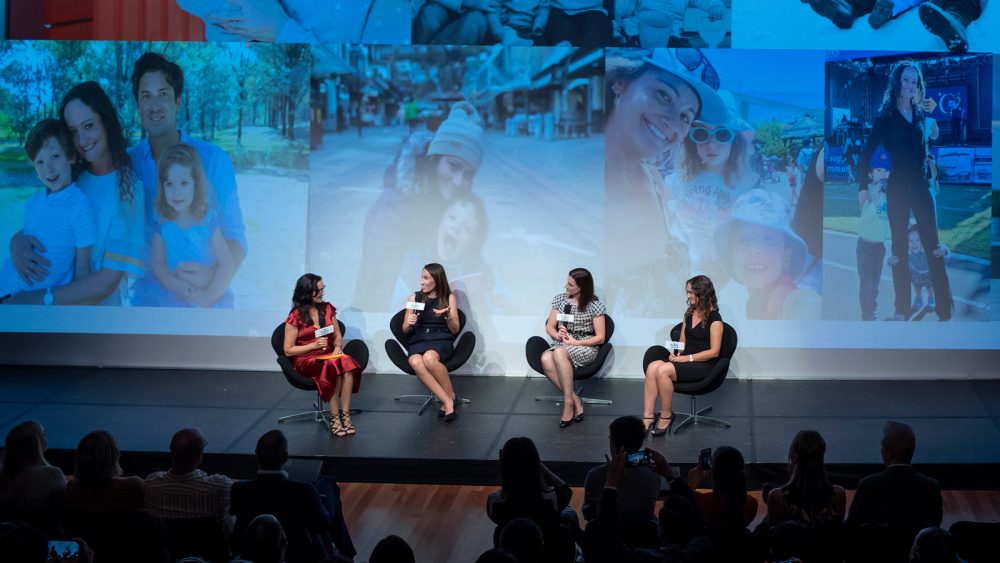 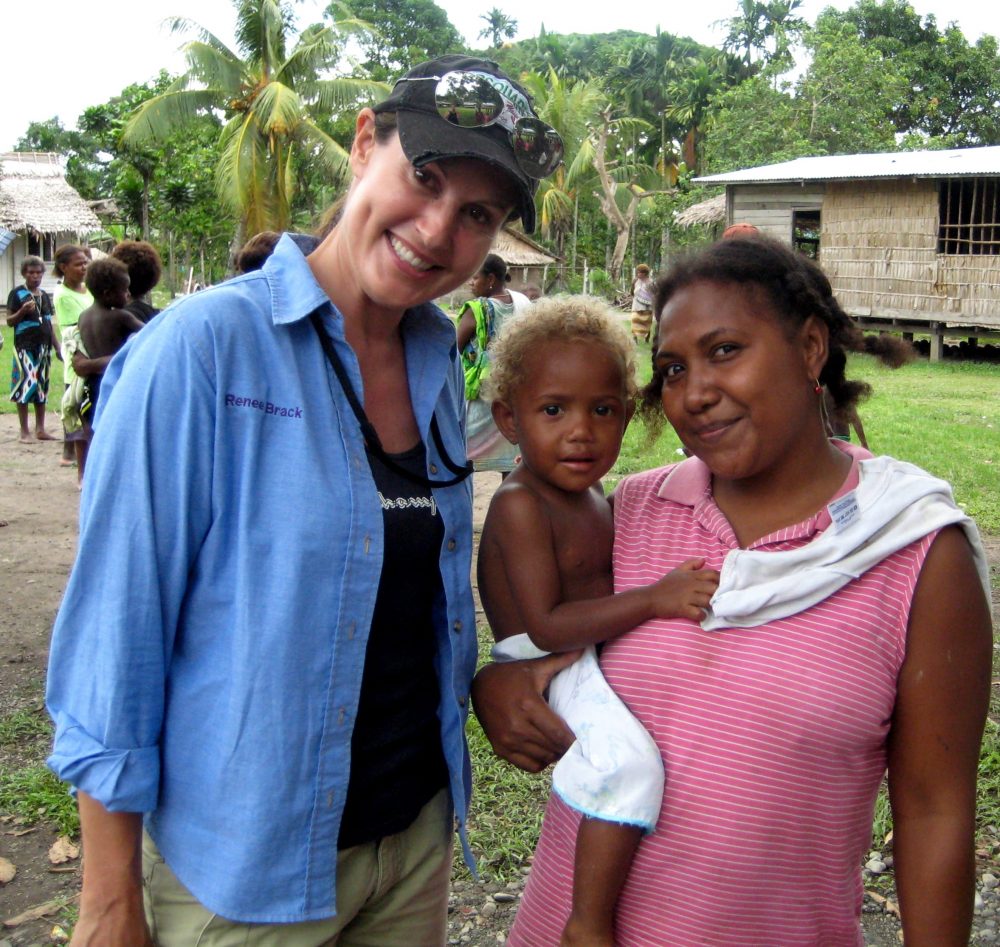 I may look busy…

Started at Movie Network Channels for a 3 month stint and stayed for 10+ years contributing as a writer / producer / host of 6 film-centric shows including 350+ episodes of Movie Juice.

Dad taught me to write when I was 3 years old and I’ve done it all my life. Living and working as a writer in Australia was best served with non-gender-specific pseudonyms as it meant I could craft a wide variety of material without being typecast. Some of my most well known writing does not have my real name on it and that’s the way I like it.

This dichotomous yearn for anonymity and recognition began in the womb. No one knew I was there until a hockey player was struck by lightning and killed on the field. The force of it knocked other players to the ground. While checking for injuries, a doctor discovered mum was 5 months pregnant.
‘Brack’ is a word for lightning. It’s also the nickname for a bun containing dried fruit. I think it’s the sound a duck might make if you accidentally stepped on it. Braaack!

…but I have time for appealing opportunities

so feel free to get in touch. 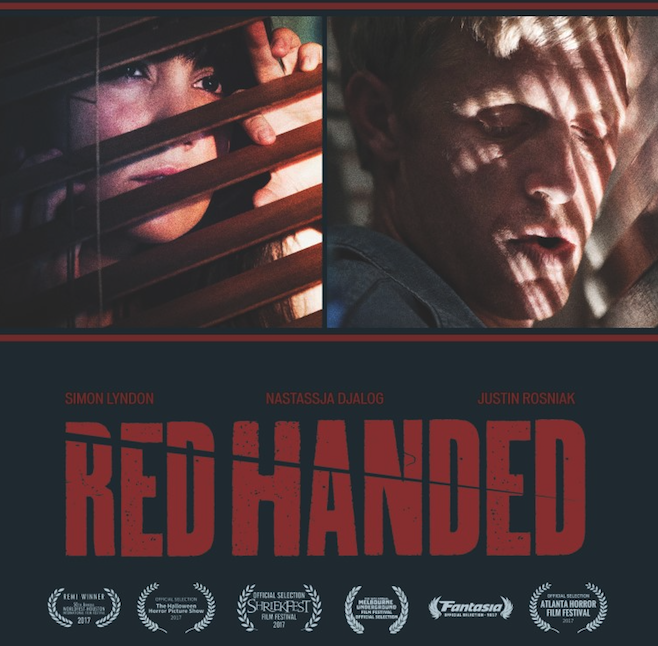 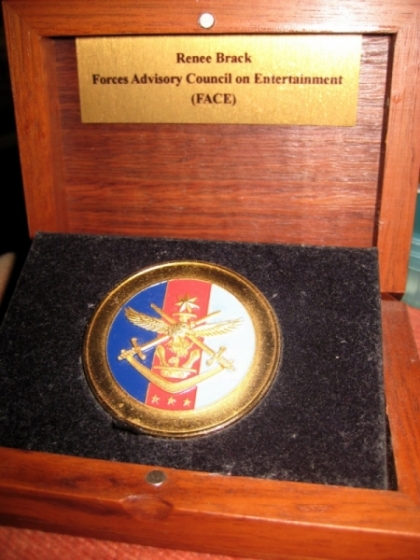 Michael Hauge & Steve Kaplan’s: ‘The Art Of The Romantic Comedy’