From Alice In Wonderland To Robyn In Gondwanaland

This week, I went along to the AFI AACTA Members screening of Tracks starring Mia Wasikowska directed by John Curran who kicked off his career with the screen adaptation of a book I liked called Praise.

But he really hit a high with the movie The Painted Veil starring Naomi Watts and Ed Norton.

If Revolutionary Road reflected the grim reality of marriage over time, The Painted Veil explored the notion of real love coming later and those rocky early days can be eclipsed by the greater joy that maturity and acceptance can bring.

Tracks is based on the true story of Robyn Davidson who in 1977 took a 2000km+ stroll from Alice Springs across the desert to the Indian Ocean with 4 camels and a dog.  It was considered ridiculous, dangerous and impossible.  But for a woman who prized solitude over connection with other humans, it repesented freedom and peace. 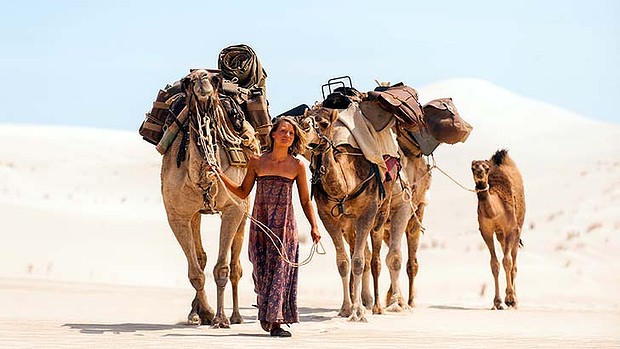 I love we have a film that celebrates solitude.  To be alone, in solitary confinement or an outsider is still used as a punishment and regarded as aberrant in our superficial society.  But not for me.  I have disguised my real love of some solitude less to keep the status quo and more to protect that which is precious to me – time and space free of distraction and the mundanity of everyday life and that truly horrible waste of time – small talk. 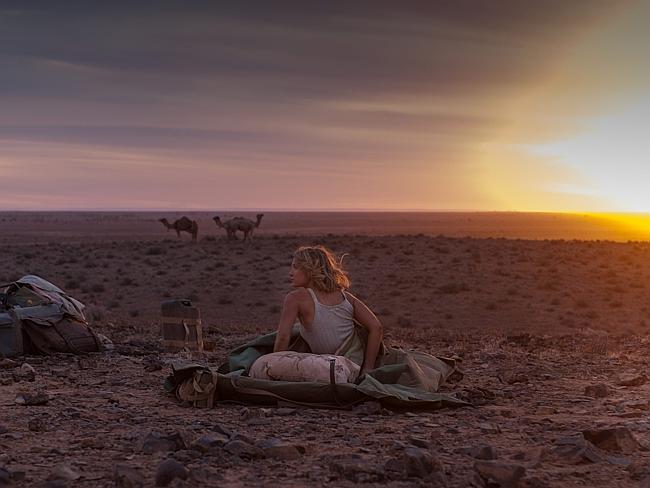 Tracks is an odyssey story with a character as remote as the wilderness itself.  She’s not exactly friendly or appreciative of some of the genuine affection for her trip.  In real life, Robyn felt bad that she often wished people would ‘shut up and die’.

It’s a miracle she didn’t die in the Outback.  It’s beautiful but unfriendly. 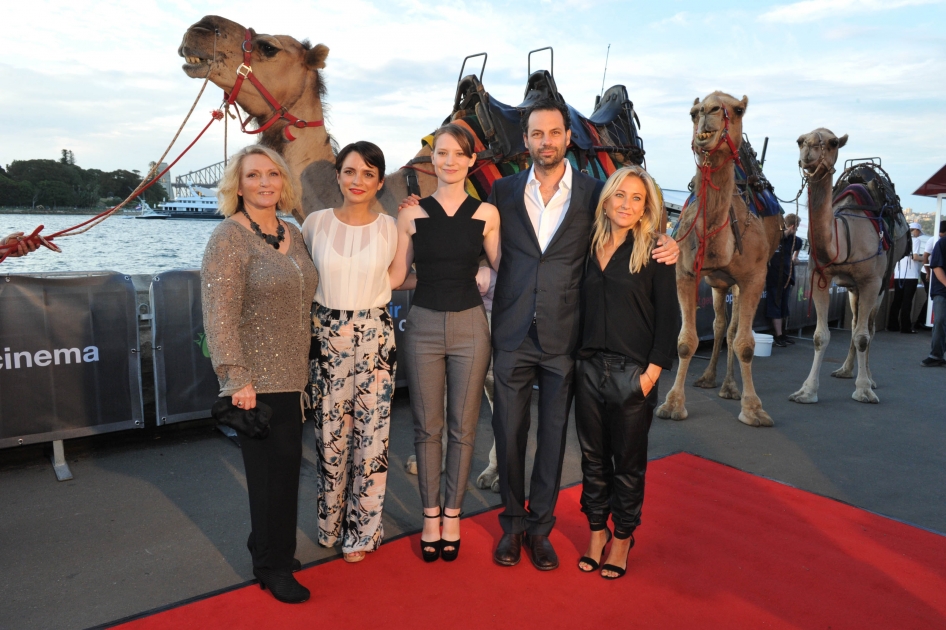 It’s hard to imagine Oscar winning red carpet swans such as Julia Roberts and Nicole Kidman were attached to this project over the years.

The cinematography really succeeds in involving us in the journey – not just as voyeurs on the great adventure of someone else – but along for the ride.  I loved feeling a part of her epic odyssey. 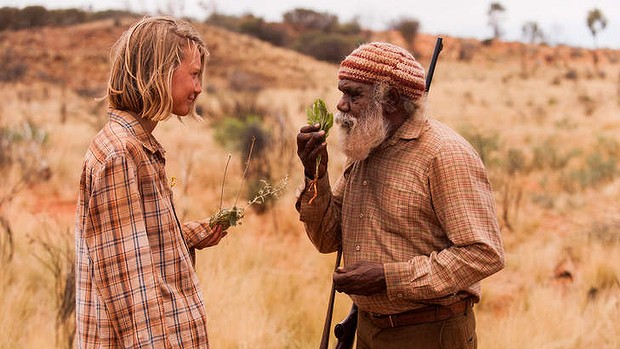 It’ll be interesting to see what awards attention it does get end of 2014.  In terms of Mia’s career – this is her Castaway, her Quiet Earth. 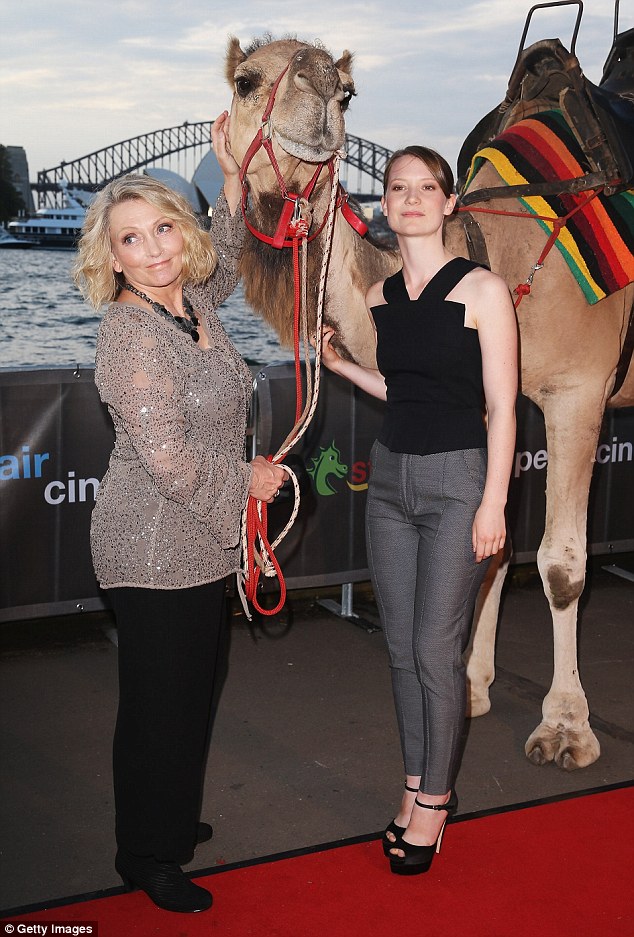 Here’s an interview with Robyn Davidson followed by the Tracks trailer.