Chatty Chimps With Guns Can Rule Us All

Dawn Of The Planet Of The Apes sounds better than Revenge Of The Chimps.  Glad they ditched the latter title.

Ever since I snuck into an R rated screening of George A Romero’s Dawn Of The Dead, the Dawn of anything is enticing.

Today, a small group of us were shown a few 3D scenes from Dawn Of The Planet Of The Apes released July 9.  This was the first screening in the world outside of the Weta Workshop NZ where the film has been made.

In short – humans are doomed.  And we deserve it.  We treat all other life forms as subservient to our own.  Despite being a human, when I watch any film about creatures rising up against us, I feel they’re justified.  We are a diabolical species.

We really do have it coming.   And I can’t wait. 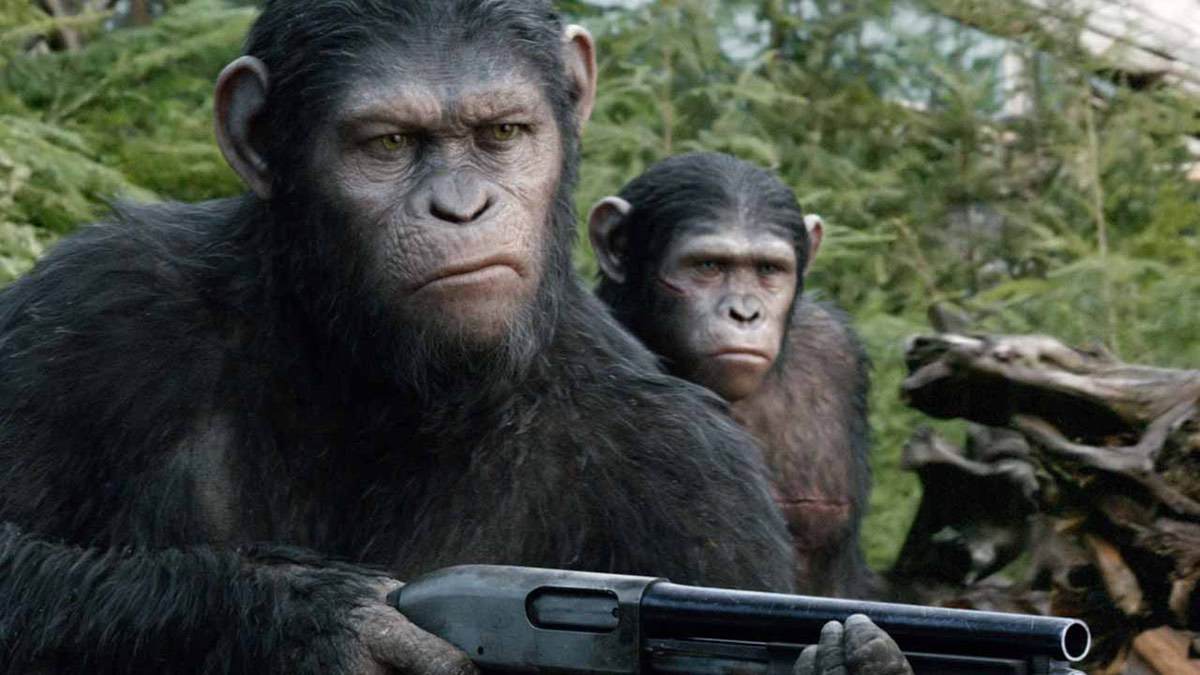 Andy Serkis is back as the should-have-an-Oscar-by-now-for-performance-in-motion-capture.  He and the Weta team have elevated motion capture into performance capture. 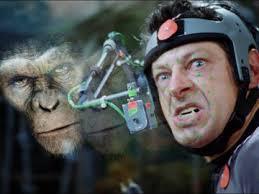 I’ve worn Serkis’s mo-cap outfit.  He asked me if it was stinky.  I said yes.  It’s hard work playing a primate who uses knuckles to walk and run – all in a tight synthetic suit.

Before you go and see Dawn make sure you are clued up on who’s who [not] in the zoo.

Caesar is an evolved chimpanzee with a soft spot for humans.  See his nice face here when he starred in Rise? 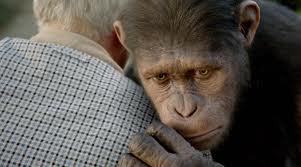 Well in Dawn, he’s older, wiser, perhaps not as nice.

Then there’s Koba.  He’s an altered bonobo with a borderline fanatical hatred of humans.  Being raised in a medical lab might do that to a creature. 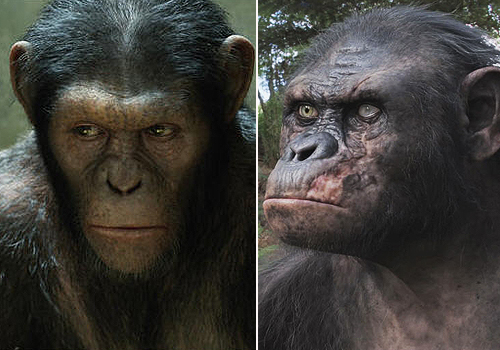 Weta VFX Supervisor Erik Winquist introduced the brand new Apes movie footage and had some great yarns.  1000 people worked on this film for more than a year.

The franchise has come a long way since 1968 when Charlton Heston ran around in his undies being chased by simian types.

Then in Tim Burton’s much maligned re-make, Mark Wahlberg refused to run around in his undies being chased by simian types.  I loved that movie – especially Tim Roth’s General Thade: 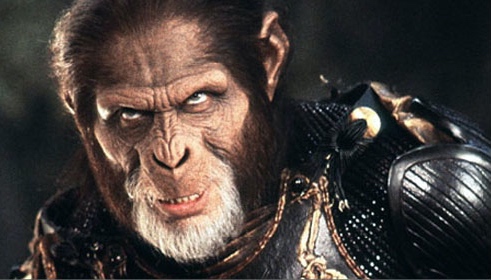 I also loved that old orangutan official and his flibety-gibet bit of monkey fluff.

Back to Dawn Of The Planet Of The Apes.  Gary Oldman is in it.  Does this guy ever put in a bad performance?  He really is as consistent as Sean Penn.  From his break-out role as Sid Vicious to that wonderfully weird villain in The 5th Element and his evil portrayal of the most wicked vampire of all time – he’s just so damn good when he’s so damn bad. 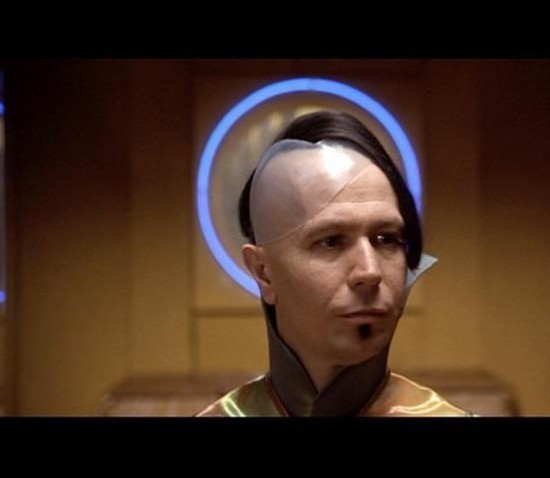 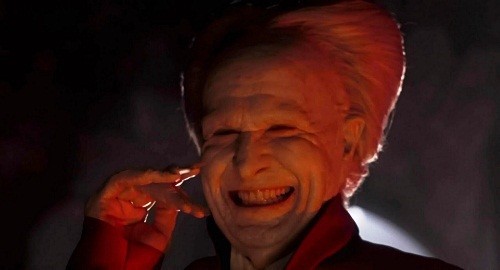 And hasn’t Jason Clarke kicked his career into high gear?  He was one of only 2 good things in that awful movie Lawless (Shia LeBoofhead should just vanish) then he scored a disturbingly serious role in Kathryn Bigelow’s Zero Dark Thirty.

That’s twice he’s been better than the movies in which he has starred.

And I reckon he has a look in his eyes that we haven’t seen since a young Paul Newman. 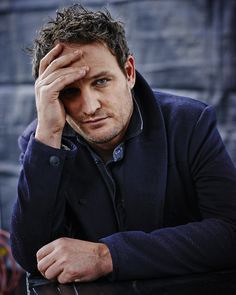 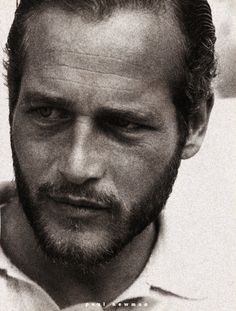 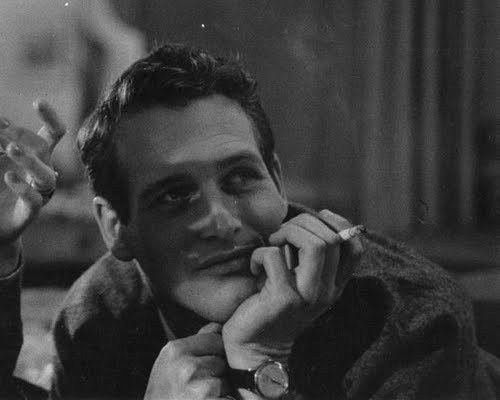 Dawn Of The Planet Of The Apes looks pretty good so far and appears to be more than a popcorn movie.

Humans might have devolved as a species but CGI and performance capture have evolved into an artform and both now really serve the storytelling.

They give us a glimpse into a dystopic reality where apes and simians are driving us out of our habitat.

And we can’t run for the hills.

That’s where they are too!

Time for a meeting. 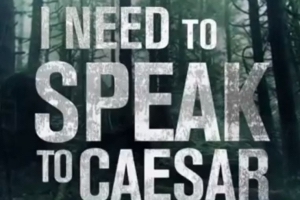